The Conservative party of UK has created a fake manifesto website of the Labour Party. 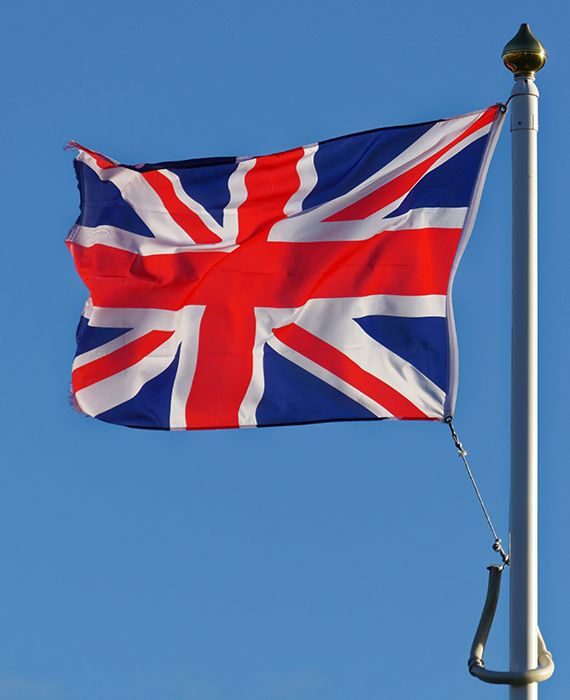 The official Tory Twitter account posted a link to a website, which displays a picture of Jeremy Corbyn looking confused, using the URL "Labourmanifesto.co.uk." A website purporting to showcase Labour's manifesto but which instead attacks the party's policies was set up by the Conservatives. The landing page of the site carried the disclaimer 'Website by the Conservative Party' and mentions Alan Mabbutt promotes it on behalf of the Conservative Party.

During a campaign trial, Boris Johnson denied having any knowledge about the fake website that was set up by his party. Jake Berry, a UK cabinet minister for the Northern Power House, also tweeted the fake link and posted a video against the Labour leader Jeremy Corbyn.