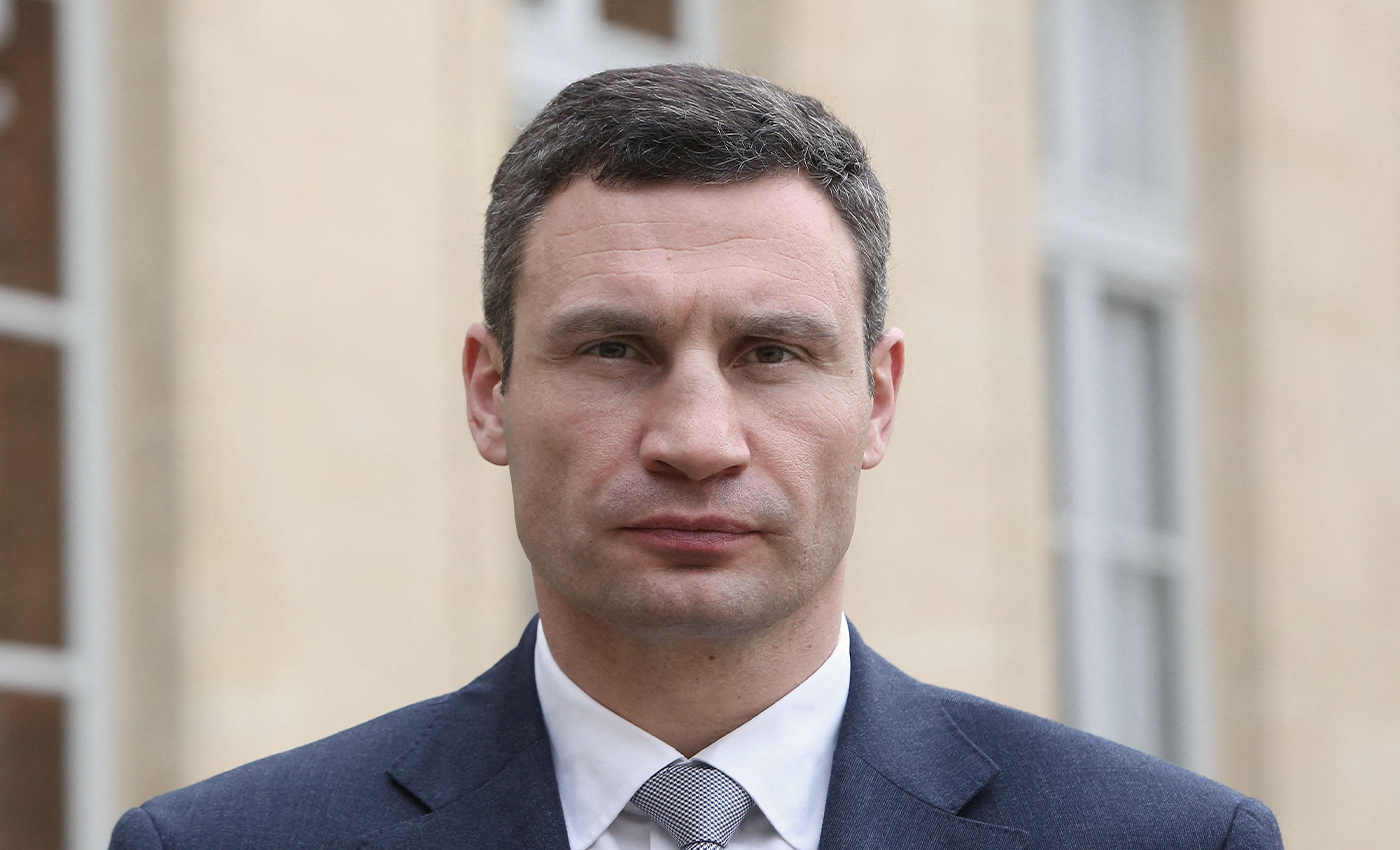 The picture of Klitschko is from 2021. It does not show the mayor fighting on the frontline.

Former World Boxing Organization champion and the current Mayor of Kyiv, Vitali Klitschko, stayed back to defend his country and resist the Russian aggressors.

Some social media users posted pictures of Klitschko in a military uniform holding a machine gun in the wake of such reports, claiming that he is fighting for Ukraine. These are old images from early 2021.

On March 13, 2021, Klitschko participated in a territorial military drill with reservists. Ukrainian outlet Vesti reported that Klitschko and his subordinates participated in drills in which he drove a tank and hid in a trench over which armored vehicles passed.

Klitschko posted this same picture on Instagram and wrote that he, along with the deputy heads of the Kyiv City State Administration and the heads of districts of Kyiv, had taken part in the drills held at the Desna training center at Chernihiv, Ukraine. The same image was also shared by other Twitter users around the same time.

Reuters reported that Klitschko and his brother attended the event at the Territorial Defence Forces recruitment center in Kyiv, where the mayor enlisted with the Ukrainian reserves on February 2, 2022. However, we could not find any reports or pictures indicating Klitschko's active military participation on the frontline in resisting the Russian invasion.