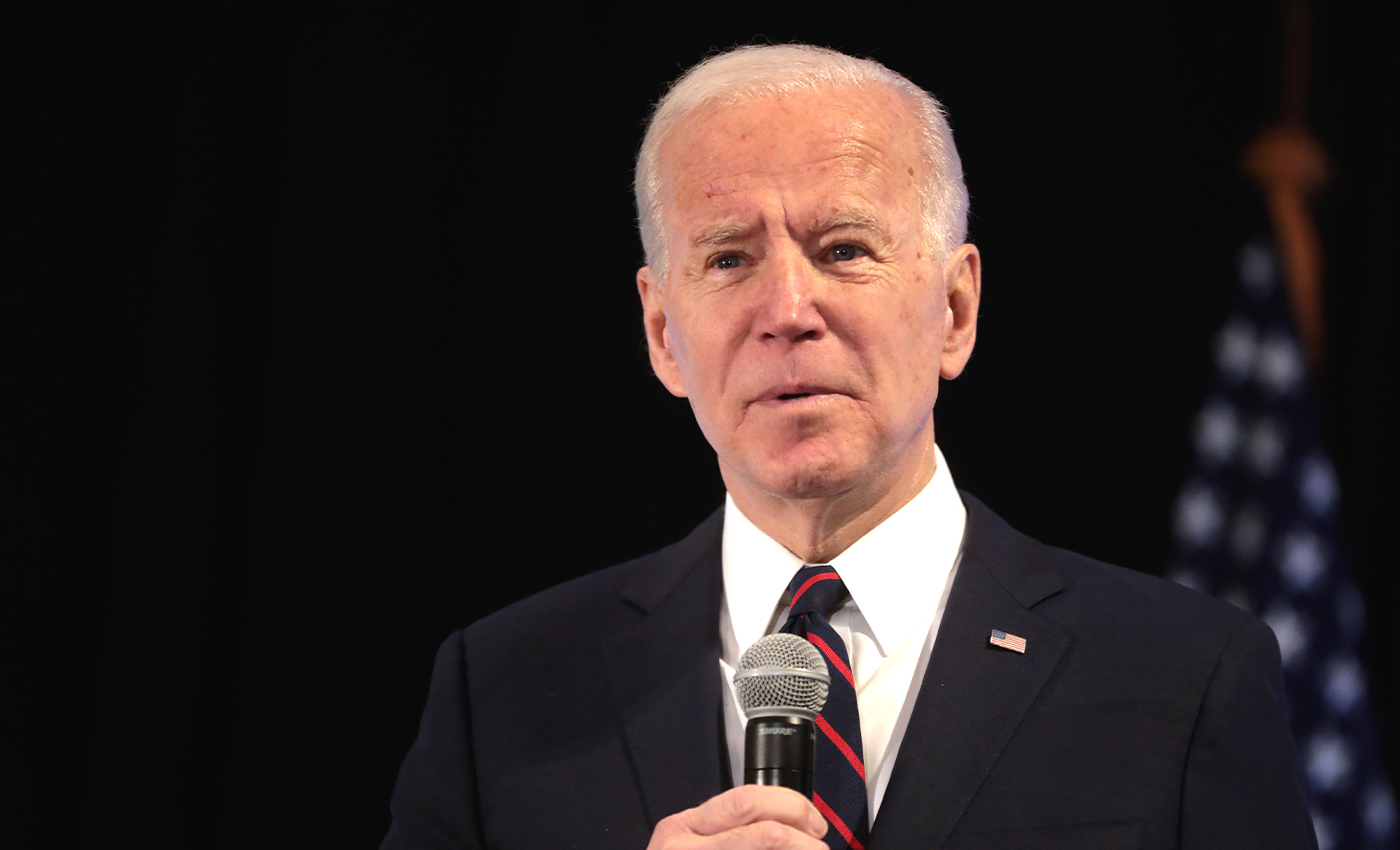 Invention of the light bulb has been credited to Edison. Latimer's contribution to Edison's patented light bulb made it better and more accessible.

Racism is a crucial issue in the presidential elections with the killing of a black man and a shooting incident that sparked protests in Kenosha. During his visit to Kenosha, Wisconsin, on September 3, Democratic candidate Joe Biden claimed that a black American inventor Lewis Howard Latimer invented the light bulb, not a white guy named Edison.

However, history says that the credit for the invention of lightbulb goes to Edison and previous inventors. According to the Department of Energy, the first electric light bulb was patented by Thomas Alva Edison in 1879 and then a year later in 1880. He developed a whole suite of inventions that made the use of light bulbs practical.

A spokesman said Biden was referencing Lewis Latimer, a prolific inventor who patented an improved version of the incandescent light bulb in 1881 that could last longer than Edison's. Latimer played a crucial role in the spread of electric lighting and making it more feasible. He received a patent in September 1881 for new and useful improvements in incandescent electric lamps. But that was a year and a half after Edison received an electric lamp patent in January 1880. He built further on that work by inventing a superior filament.

Hence the claim made by Biden about a black man inventing the light bulb is false.