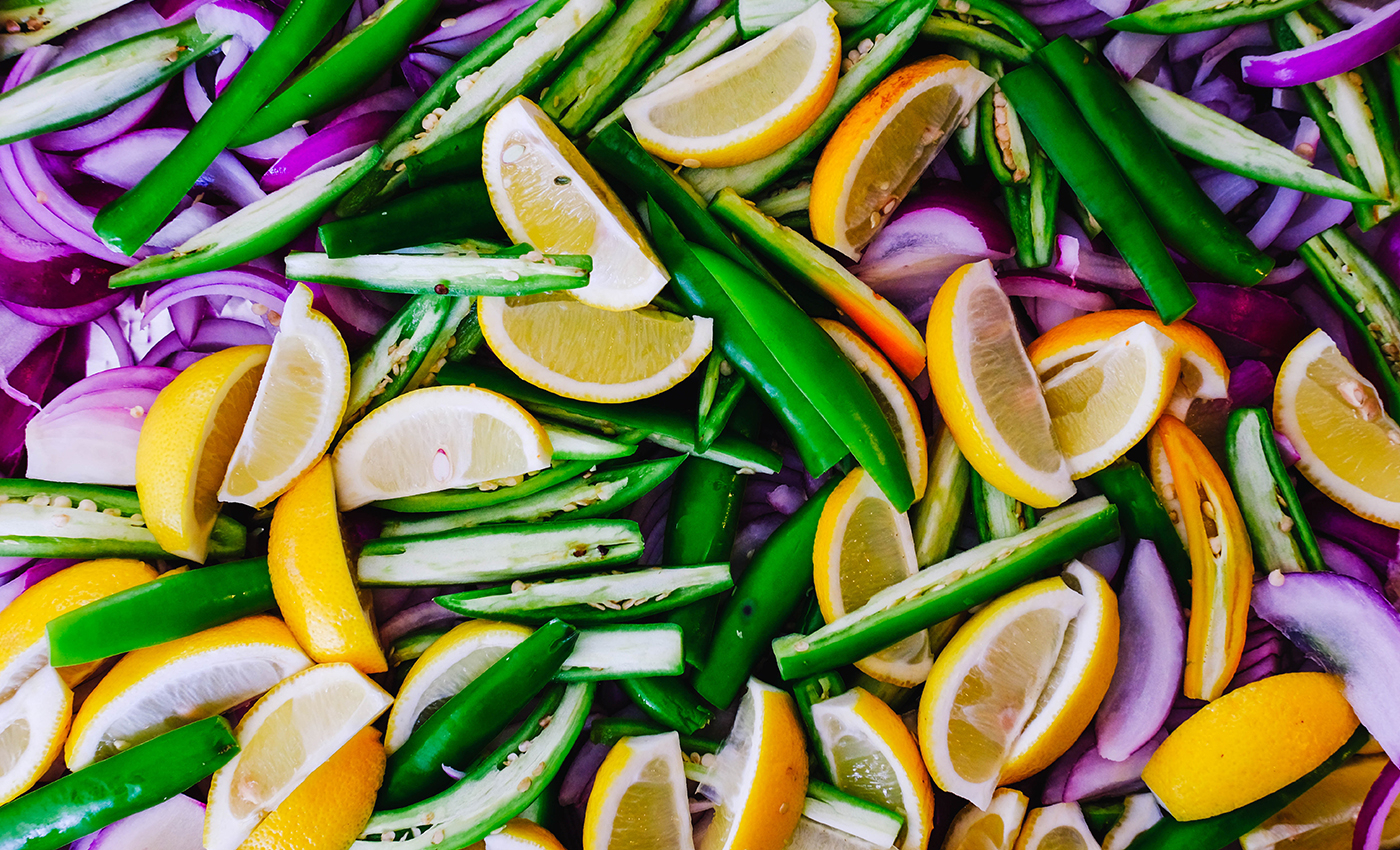 The scientific community has not found that GMO food is any more harmful or any less healthy than non-GMO food.

According to the World Health Organization, "Genetically modified foods are foods derived from organisms whose genetic material (DNA) has been modified in a way that does not occur naturally, e.g. through the introduction of a gene from a different organism. The technology is often called 'modern biotechnology' or 'gene technology', sometimes also 'recombinant DNA technology' or 'genetic engineering'."

There have been several debates around the safety of consuming genetically modified organisms (GMO) and whether they are harmful or unhealthy. According to an article published in National Geographic, "genetic modification is not novel. Humans have been altering the genetic makeup of plants for millennia." Indeed, via this technology, plant breeders have produced varieties of wheat and rice plants with higher grain yields. Major health groups, including the American Medical Association and the World Health Organization, have concluded that genetically modified foods are safe for consumers. Indeed, many GM food advocates state that using the technology improves plant productivity and develops nutrient-fortified staple food, which is a promising solution to malnutrition and food shortage.

An article by Vox states that "numerous scientific studies have concluded that the GM crops currently on the market pose no more of a health risk than conventional crops." It further states, "most scientific advisory panels have concluded is that the risk of using genetic engineering to alter genes isn’t any riskier than conventional breeding when it comes to food safety." According to the American Association for the Advancement of Science: “The science is quite clear: crop improvement by the modern molecular techniques of biotechnology is safe.”

However, some scientists are not convinced about GMO foods' safety and say that more research is needed before GMO foods can be definitively considered safe. The Vox article further states that "21 researchers argued that increased herbicide use — which can occur with crops engineered to be resistant to Roundup — might have health effects we don’t yet know about." Another concern raised is around allergies and, emigrating DNA from other organisms into crops can introduce new allergens into foods. However, conventional food can also cause allergies, and these foods are not as rigorously tested as GMO foods are.

Furthermore, a study in 2019 found that while an overwhelming majority of scientists consider GMO's safe, only about one-third of consumers share that view. The study further found that this is because people don't understand the science behind GMO food and are misled into believing they are unsafe. The study concluded that "consumers' attitudes would change if the public understood the underlying science better."

No vegetarian has been affected by the COVID-19.