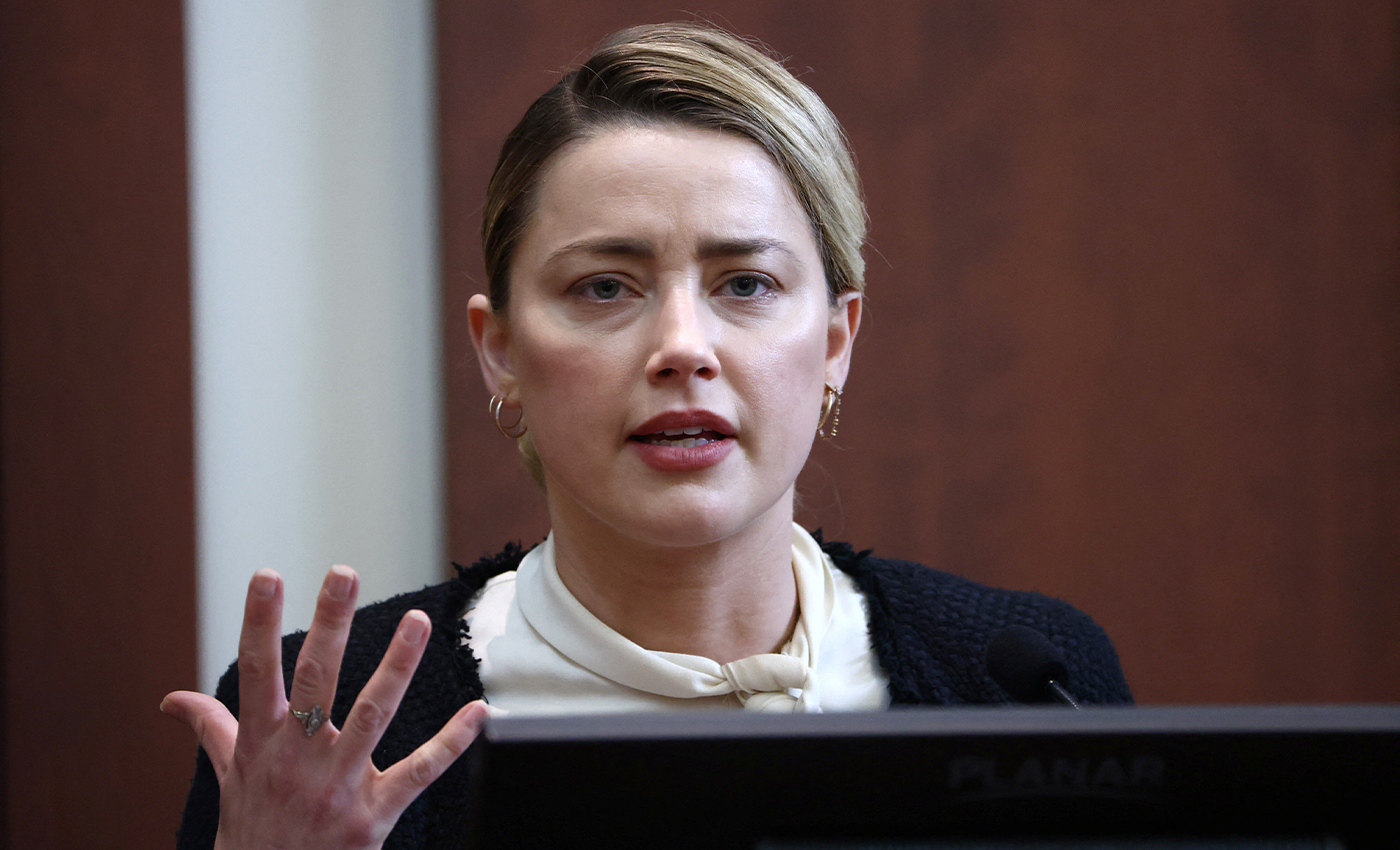 Heard's attorney Benjamin Rottenborn opening statement during the trial did not include lines from The Talented Mr. Ripley script.

In April 2022, Johnny Depp and Amber Heard went on trial to settle a defamation case related to an article the latter wrote about the former in 2018. Several social media posts claimed that during the trial, plagiarized lines from the movie The Talented Mr. Ripley were used by Heard. The posts quoted this line from the movie, "The thing with Dickie... it's like the sun shines on you, and it's glorious. And then he forgets you and it's very, very cold. When you have his attention, you feel like you're the only person in the world, that's why everybody loves him so much." The posts claimed that Heard's opening statement included the exact line except for the name Dickie, replacing instead with Johnny. After going through reports of the trial, it is clear that Heard did not use such a line. The Law and Crime Network uploaded the trial video on YouTube which clearly shows Benjamin Rottenborn, Heard's lawyer, and Benjamin Chew, Depp's lawyer, opening statements during the trial. Rottenborn's opening statement was over 30 minutes long, and it did not contain any plagiarized lines from the movie. The statement was about Heard's opinion piece published by the Washington Post in 2018 and whether or not it was protected by the First Amendment, which relates to freedom of speech, the press, assembly, and the right to petition the Government for a redress of grievances. USA Today quoted one of Rottenborn's statements, saying, "I am sorry Amber will have to relive it, but that is the case Depp chose to bring, and we're not going to stand by and let them sling mud and make inflated false statements." On December 18, 2018, Heard wrote an op-ed piece in the Washington Post about being a survivor of physical, sexual, and emotional abuse. Though she did not mention Depp by name, he claimed that the piece ruined his career. The Post reported that Depp filed a defamation case against Heard three months after the piece was published.