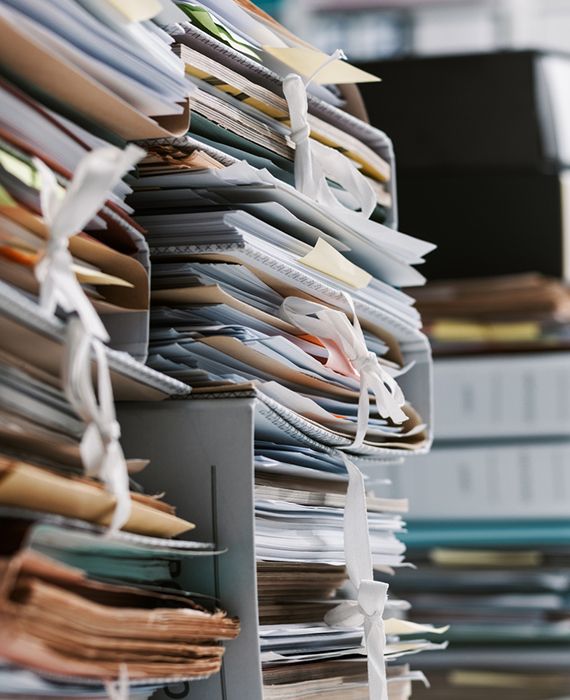 Thalassery Sub-Collector Asif K Yusuf had submitted a fake income certificate to join the civil services under the OBC category.

Asif K Yusuf, a 2016 batch IAS officer, who was posted at Thalassery in the Kannur district of Kerala, used doctored figures in the income certificate to benefit from the Other Backward Classes (OBC), in joining the services. The annual income for the three consecutive years should not be more than Rs.6 lakhs to obtain the OBC category as per the Indian government's guidelines. But the report showed that Asif's parents' combined annual income was above Rs.6 lakh, so he should not have been under this category. Ernakulam District Collector S Suhas has submitted a detailed report on Yusuf to the State Chief Secretary as directed by the Union Ministry of Personnel, Public Grievances and Pensions. The Kerala government is yet to take action on the officer.