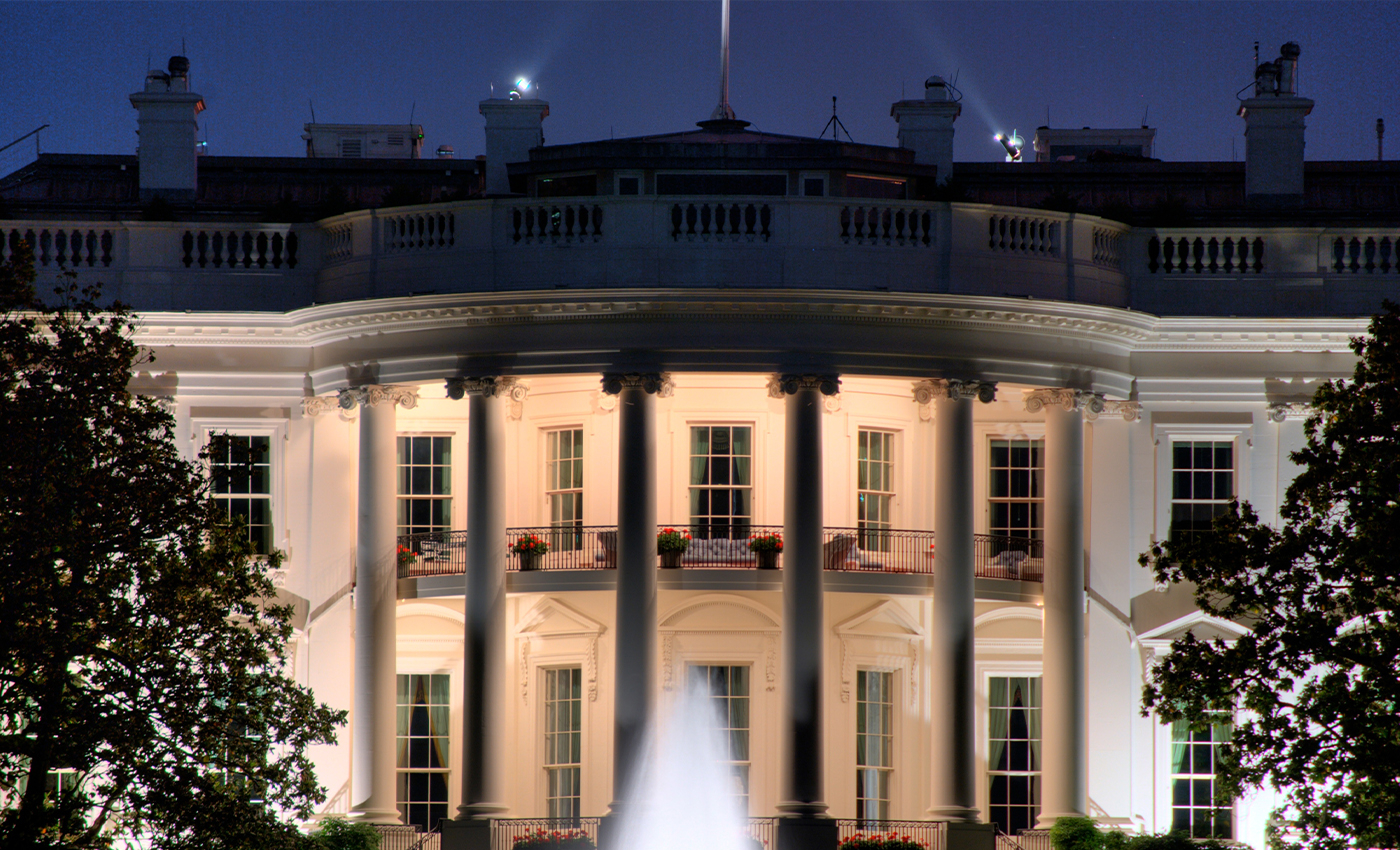 Maxine Waters asked people to put pressure on Trump's administration officials by way of protest and confrontation, but not by violence.

During President Donald Trump's presidency, White House officials faced backlash over his immigration policies that led to the separation of families at the border.

U.S. Representative for California, Maxine Waters, a firebrand Democrat, urged her supporters during a rally outside a federal office building in Los Angeles to increase the pressure on the Trump administration over the White House's “zero-tolerance” immigration policy.

She encouraged people to keep confronting Trump's supporters in public spaces such as restaurants, department stores, and gas stations. "If we can’t protect the children, we can’t protect anybody,” she said, urging people to protest and heckle members of the Trump administration if they see them in public.

In an MSNBC interview, Waters stood by her message. “I have no sympathy for these people that are in this administration who know it is wrong what they’re doing,” she said. She doubled down on her comments and said that she did not sympathize with the Trump administration.

The congresswoman said that Trump officials wouldn’t be able to appear in public without being harassed. In a passionate speech, she said: "And if you see anybody from that Cabinet in a restaurant, in a department store, at a gasoline station, you get out and you create a crowd. And you push back on them. And you tell them they're not welcome anymore, anywhere."

Critics reacted by saying that Waters' reaction was an example of new extremism in politics. However, it would be a stretch to say that Waters either "glorified" or "encouraged" violence. She did not call for physical harm against Trump's supporters.