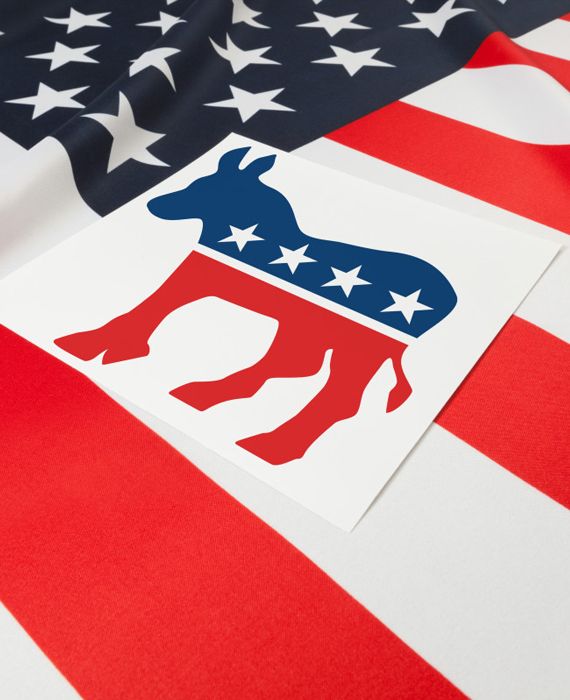 According to the poll results published by The Hill and KFF websites, majority of Democrats support Medicare for All.

In a Democratic debate held on November 20, 2019, in Atlanta, the 2020 U.S. Presidential candidate Joe Biden stated that a vast majority of Democrats do not support Medicare for All and it would not pass in the U.S. Senate by the Democrats.

These poll results confirm a large number of Democrats support Medicare for All.