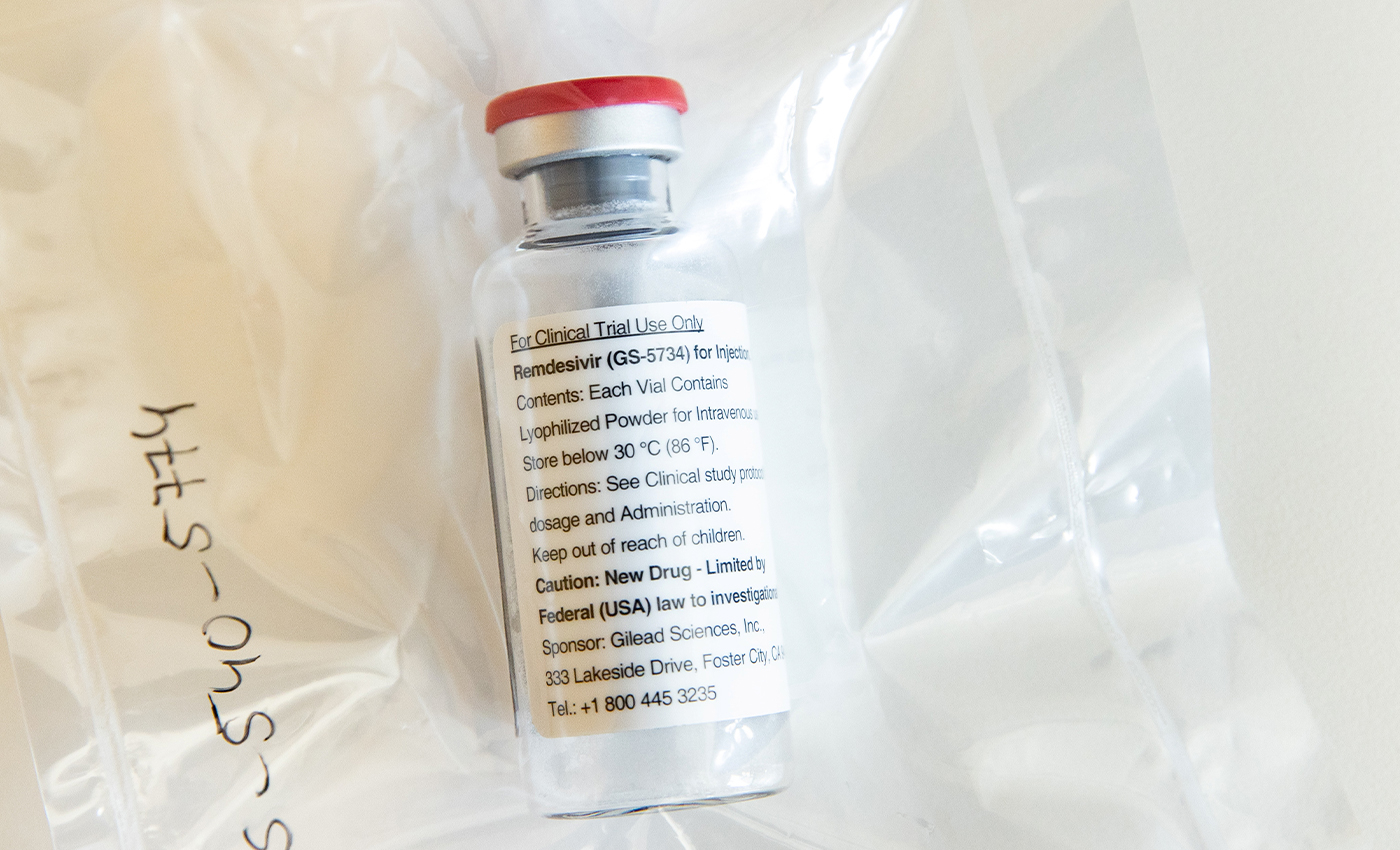 On May 1, 2021, in Gujarat, a fake Remdesivir manufacturing unit was busted, and seven people were arrested.

The Indian Express reported, on May 1, the police discovered 3,371 fake vials of the Remdesivir injections and Rs. 90.27 lakh in cash, which the accused had received by selling the fake medication. The confiscated fake injections carried a face value of Rs. 1.61 crore. Business Line reports, a government statement said the Ahmedabad Crime Branch had booked eight persons in this case, of which seven were arrested as of May 3.

In a statement, Home Minister Pradeepsinh Jadeja said 23 black-marketing cases of Remdesivir drug had been filed so far, with 57 people arrested.

According to the Deccan Herald report, police confiscated over 60,000 empty vials, 30,000 fake stickers, and over Rs. 90 lakh cash. The shortage of Remdesivir, an antiviral medication used to treat COVID-19 cases, has led to the black marketing of the drug. As per the Morbi police, two men were suspected of selling fraudulent Remdesivir injections on the black market for a higher price. The police held Rahul Koteya and Raviraj Hirani, both residents of Morbi, and discovered 41 fake injections and Rs. 2.15 lakh cash, which they allegedly received by selling the counterfeit injections. During the questioning, the two confessed to the cops that they had received fake injections from Juhapura, Ahmedabad. The Morbi police used the details to track down Mohammed Ashim alias Ashif and Ramiz Kadri. The police arrested both of them with the help of the Ahmedabad Detection of Crime Branch and recovered 1,170 injections and Rs. 17.37 lakh in cash.

As per DH report, "With the help of Surat rural police, the Morbi police team apprehended Kaushal Vora, a resident of Surat, who is said to be the mastermind of the racket, and his accomplice Mumbai resident Punit Talal Shah.''

Morbi district Superintendent of Police Subodh Odedra said, "The accused had taken the farmhouse on rent and were involved in making duplicate injections for the past 10 to 15 days. It was like a mini-factory. We have seized 30,000 stickers of Remdesivir and over 60,000 empty vials".

On Twitter, Home Minister Pradeepsinh Jadeja said, ''In the current Corona scenario, anyone who manufactures and sells fake Remedivir injections will face severe consequences. Death traffickers who put human life in jeopardy will be alerted; their actions will be considered a crime of human murder, and strict action will be taken against them.'' (Translated from Gujarati)