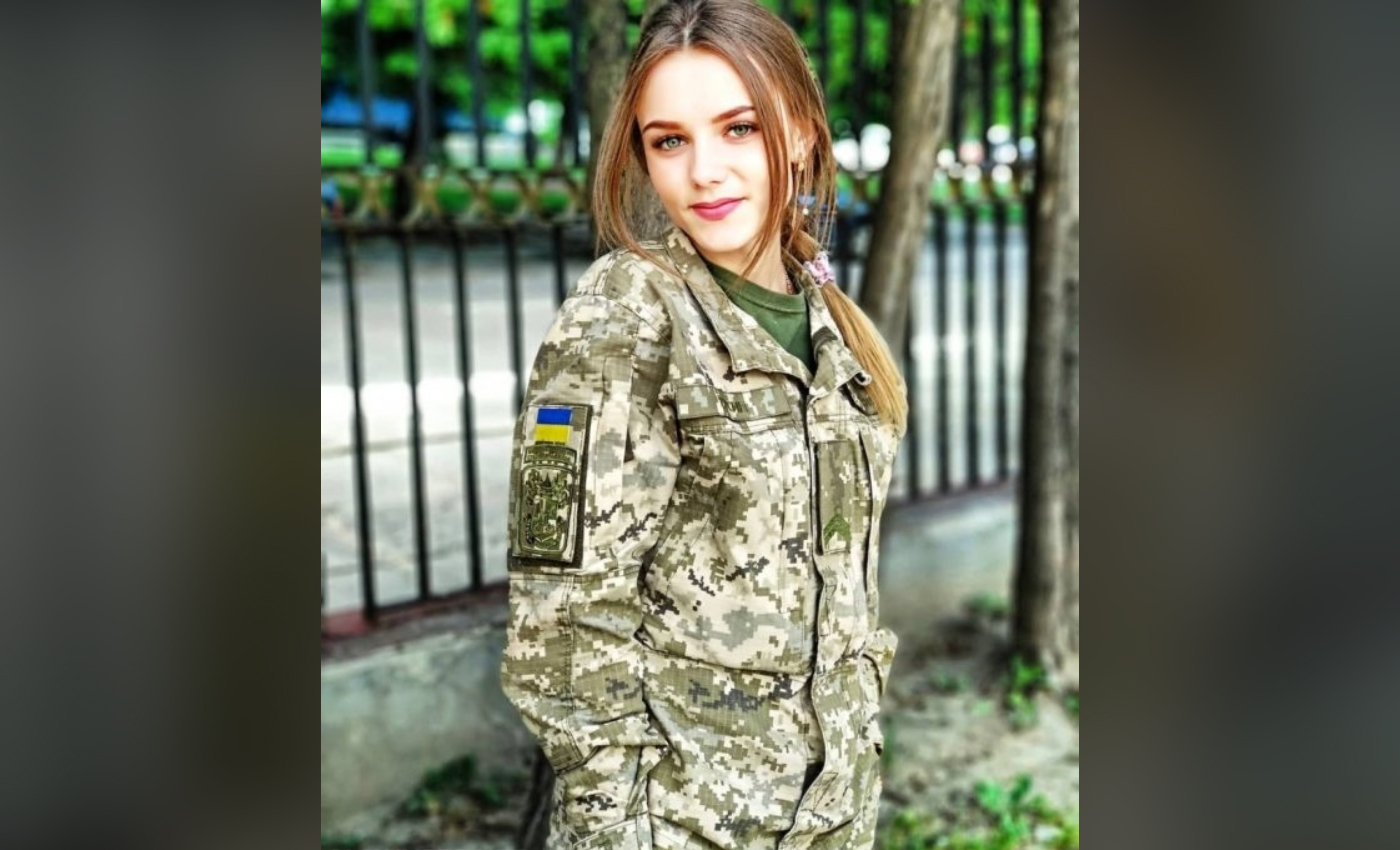 The photo identifying Natasha Perakov is taken from a shopping site. Nadiya Savchenko is Ukraine's first female combat pilot, and she is still alive.

Upon conducting a reverse image search of the viral photo, we discovered the same image on a shopping website among military-themed items. In addition, we couldn't uncover any evidence that a person named Natasha Perakov ever served in the Ukrainian military. We also checked for female Ukrainian fighter pilots killed in the ongoing conflict but couldn't find any official reports.

A 2016 LA Times report wrote that Nadiya Savchenko was Ukraine's first female combat pilot and was apprehended by Russia during a conflict in eastern Ukraine in 2014. She was sentenced to 22 years in prison by a Russian court for the alleged murder of two journalists. In May 2016, Nadiya was released as part of a prisoner swap.

A 2014 report from Radio Free Europe stated that Nadiya had to petition the Ukrainian Defense Ministry to be admitted to the Kharkiv's University of Air Force, which was previously only open to men. During the Russian Invasion of Ukraine, we did not find any reports of her being killed in the fight against the invading Russian forces. On her verified Facebook page, Nadiya has regularly posted videos about the ongoing conflict with Russia. At the time of writing, her last post was on April 2, 2022.