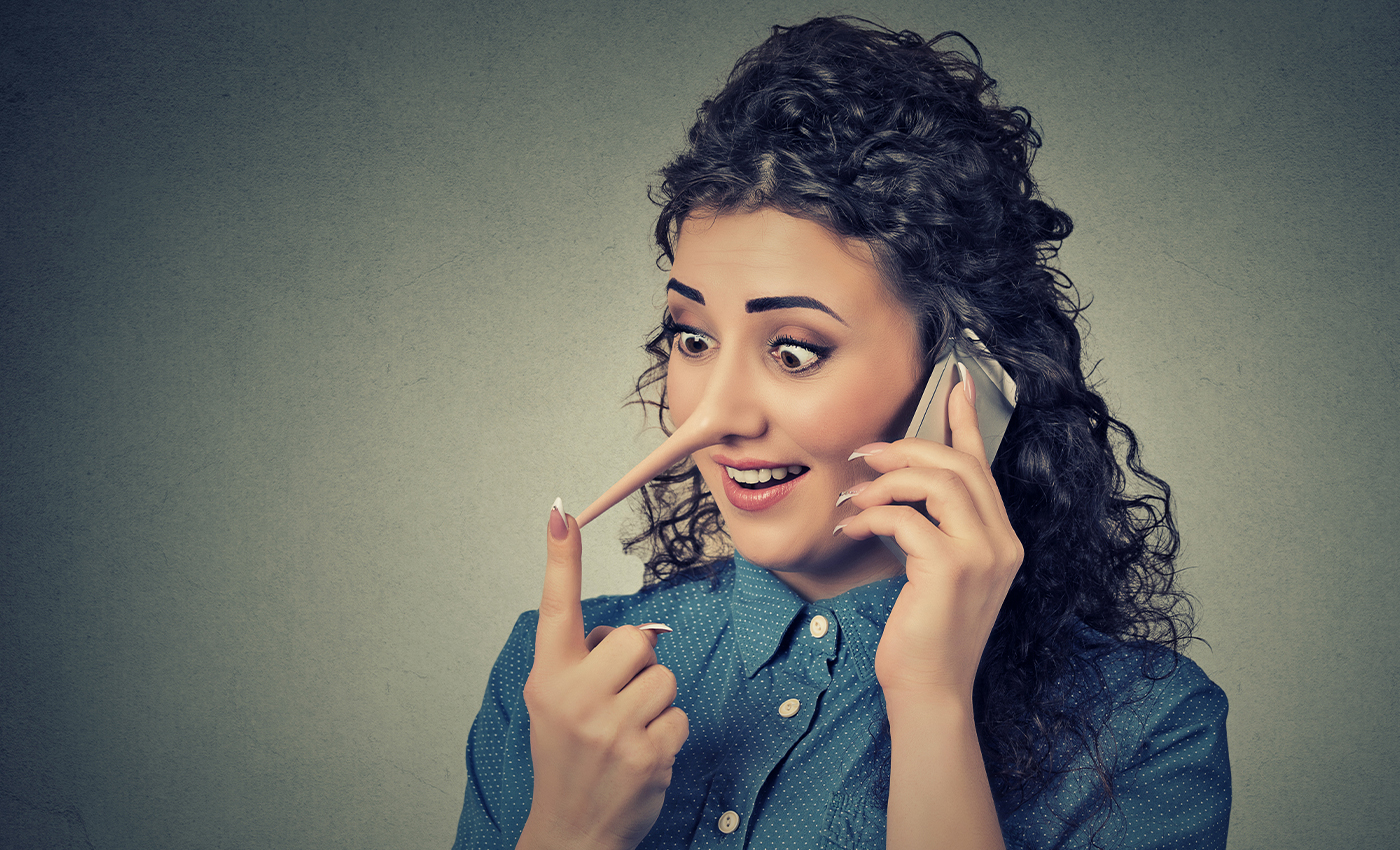 Ajit Cheeta assaulted his wife and killed both of his daughters and injured his wife. No communal reasons were cited by police reports.

A viral social media video, originally circulated on July 14, 2021, showed a woman and children lying in a pool of blood and a man sitting nearby with bloodied hands. The video captions read that man's name is Ajmal Khan, and he had murdered a Hindu family when they refused to marry their daughter to him.

The man in the video is not Ajmal Khan but Ajit Cheeta from Ajmer, Rajasthan. The Ajmer police tweeted their statement, which said that Cheeta killed his daughters Angel, Anu and injured his wife, Kavita. He also tried to kill himself. Both Ajit and Kavita are Hindus, and the statement did not mention any communal/ religious reasons for the cause of the murder.

Even the other local media outlets reported that Cheeta slashed the throats of both daughters with a knife. As a result of the incident, Cheeta suffered wrist and throat injuries. Police found that Cheeta was unemployed and in financial distress during the investigation. This caused him stress, which the police believe caused him to commit such a crime.

Furthermore, the condition of Ajit and his wife is stable. Both of them had been kept in the mortuary of Amritkaur Hospital by the Beawar Sadar police station. On July 15, they performed a post-mortem examination.

A false communal violence narrative has been concocted to describe the incident on social media. Hence, we mark this claim as false.