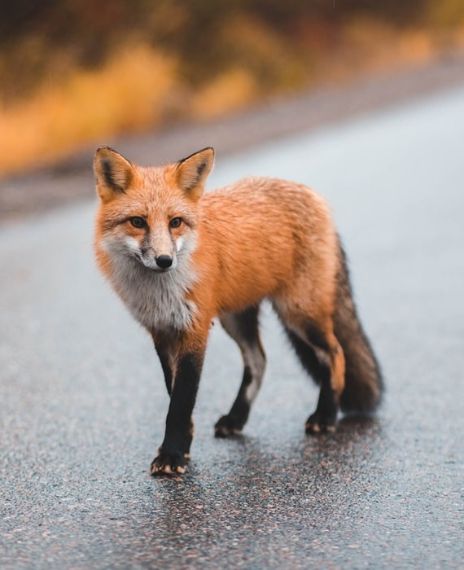 The youtube videos of mother fox feeding her babies uploaded by Luc Durocher and Balkan Music on 2014 and 2016 respectively, refutes the claim.

Few of the social media users shared the video claiming that Fox feeding milk to her babies who lost their mother in Australia bushfires.

Hence, it is confirmed that this video is of 2014 and it is not related to the Australian bushfires 2020, and also the mother fox is feeding baby foxes but not koalas.