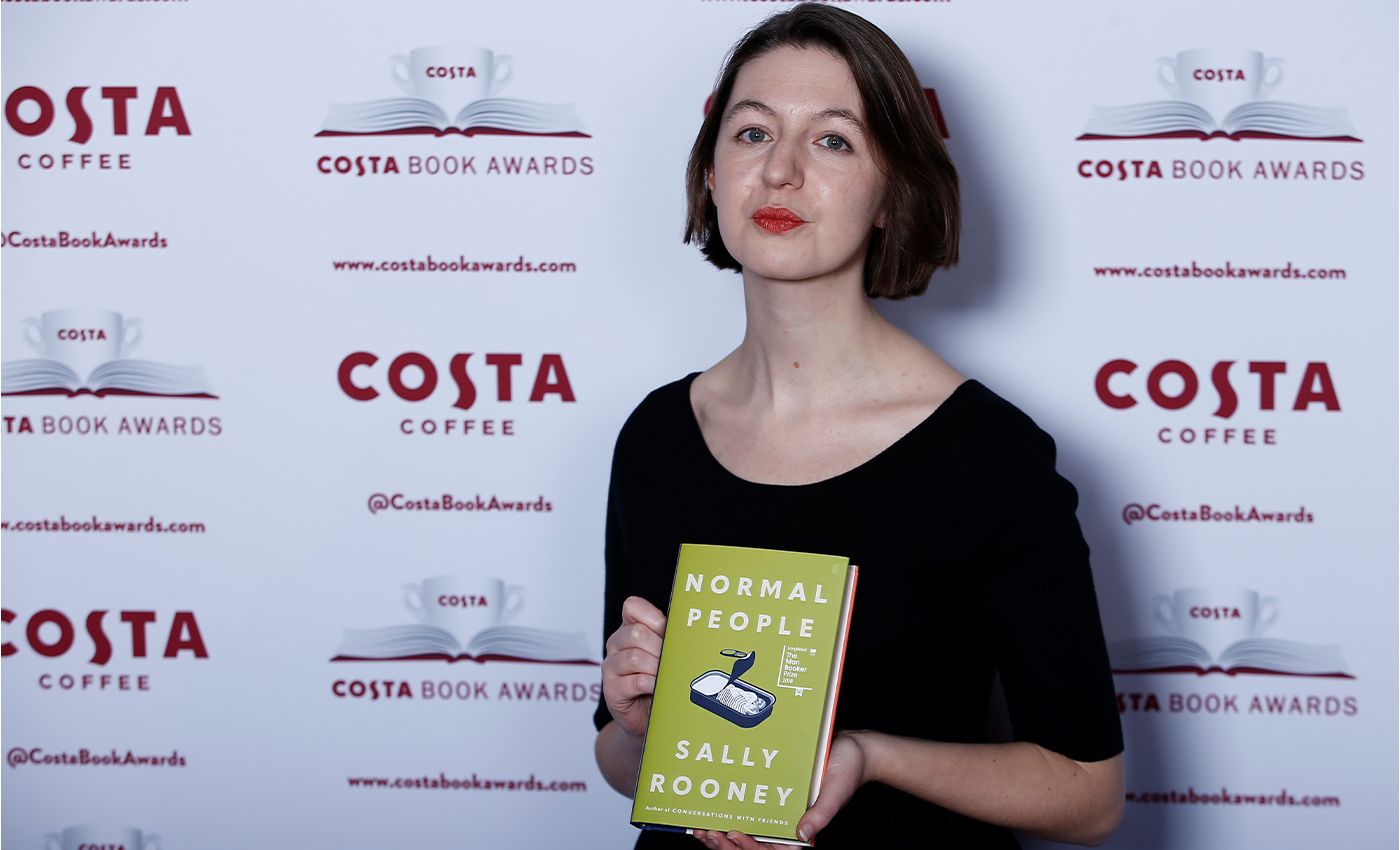 Rooney chose not to work with an Israeli publishing house, but rights for the Hebrew translation of her latest novel are still available.

On October 11, an article in the Times claimed that bestselling novelist Sally Rooney has banned the Hebrew translation of her latest book. The Daily Mail also repeated this claim, publishing comments from those who have accused Rooney of antisemitism and "boycotting" the Hebrew language.

Rooney has not boycotted the Hebrew language, and there is no evidence that she is planning to do so. Instead, she turned down a translation bid from an Israeli publishing house. In a statement published in the Independent, Rooney said that her previous two novels were translated into Hebrew and said that it would be an honor for her latest novel, which is titled "Beautiful World, Where Are You," to also be translated. She expressed support for the Boycott, Divestment, Sanctions (BDS) movement, an organization that (according to its website) "works to end international support for Israel's oppression of Palestinians." Rooney concluded by stating that the Hebrew-language rights are still available. "If I can find a way to sell these rights that is compliant with the BDS movement’s institutional boycott guidelines, I will be very pleased and proud to do so," the author said.