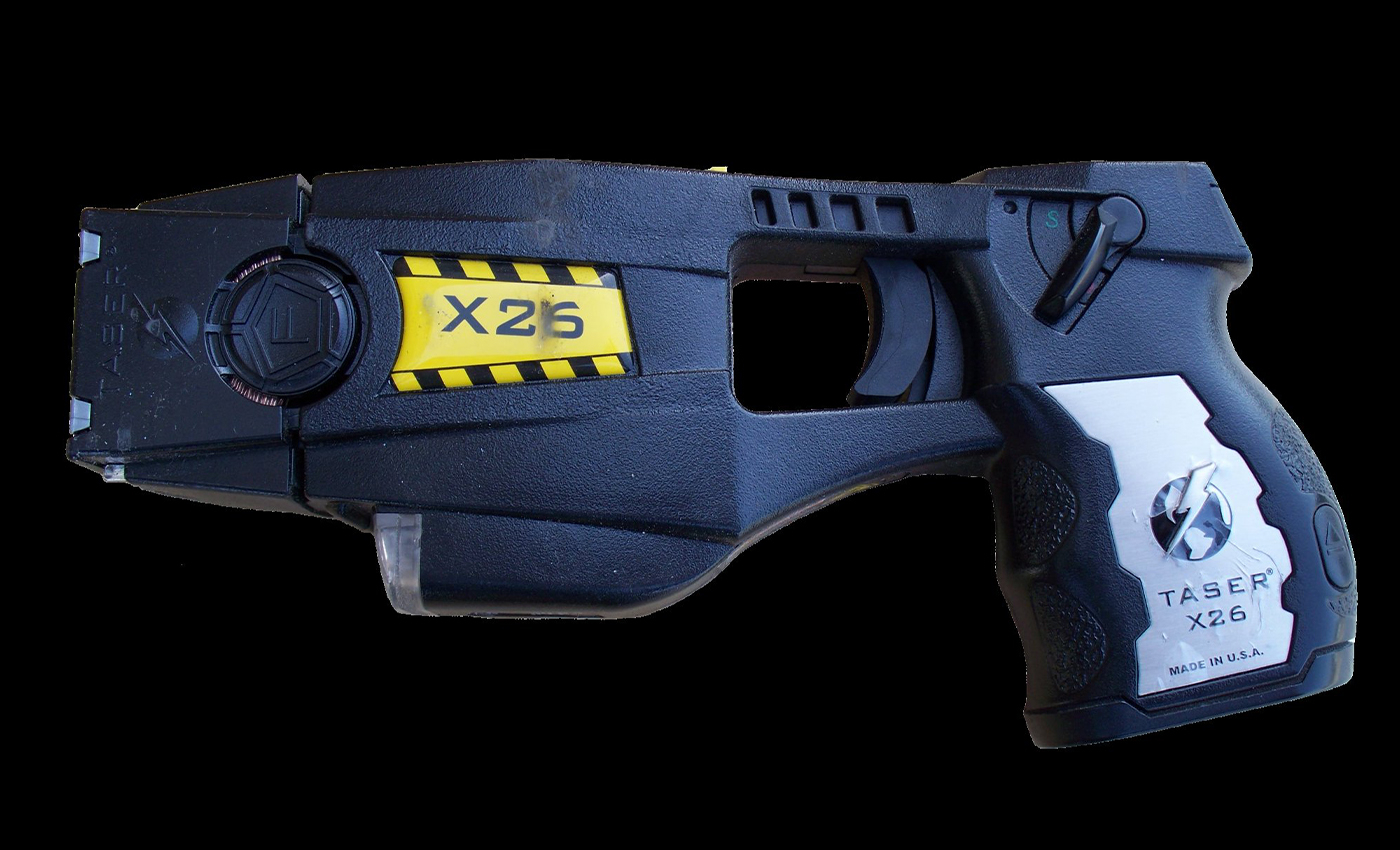 The figures are disputed, but at least 500 people have died after being stunned by the police in the past two decades.

18,000 police departments in the U.S. issue their officers with Tasers or stun guns. A 2017 Reuters investigation found that more than 1,000 people in the U.S. have died after being stunned with tasers since 2000. In more than 150 of these cases, Tasers caused the deaths. However, a 2018 report by the U.S. Committee on Civil Rights disputed Reuters' figures, saying that they had been inflated, and that not all those deaths had occurred due to the use of Tasers.

Reuters stated that it had contacted 14 police departments, counties, and cities that had recorded Taser-related deaths in 2018. Of those, five had reviewed their taser policies, and three had conducted reviews but made no changes. Five declined to comment because investigations into the incidents were still ongoing at the time.

In 2012, Amnesty International issued a statement that said, since 2001, at least 500 people in America have died after being shocked with stun guns during an arrest. The largest number of deaths were in California (92), Florida (65), and Texas (37).

In a 2008 review, it was found that 90 percent of those who died were unarmed. Most deaths were attributed to causes unrelated to stun gun use, but medical examiners listed that the Taser devices contributed to more than 60 deaths.

In 2019, the Oklahoma State Bureau of Investigation charged two Oklahoma police officers with second-degree murder after they used tasers more than 50 times on a man who later died.

There are no reliable sources that say that specifically 655 people have died after being stunned by the police.