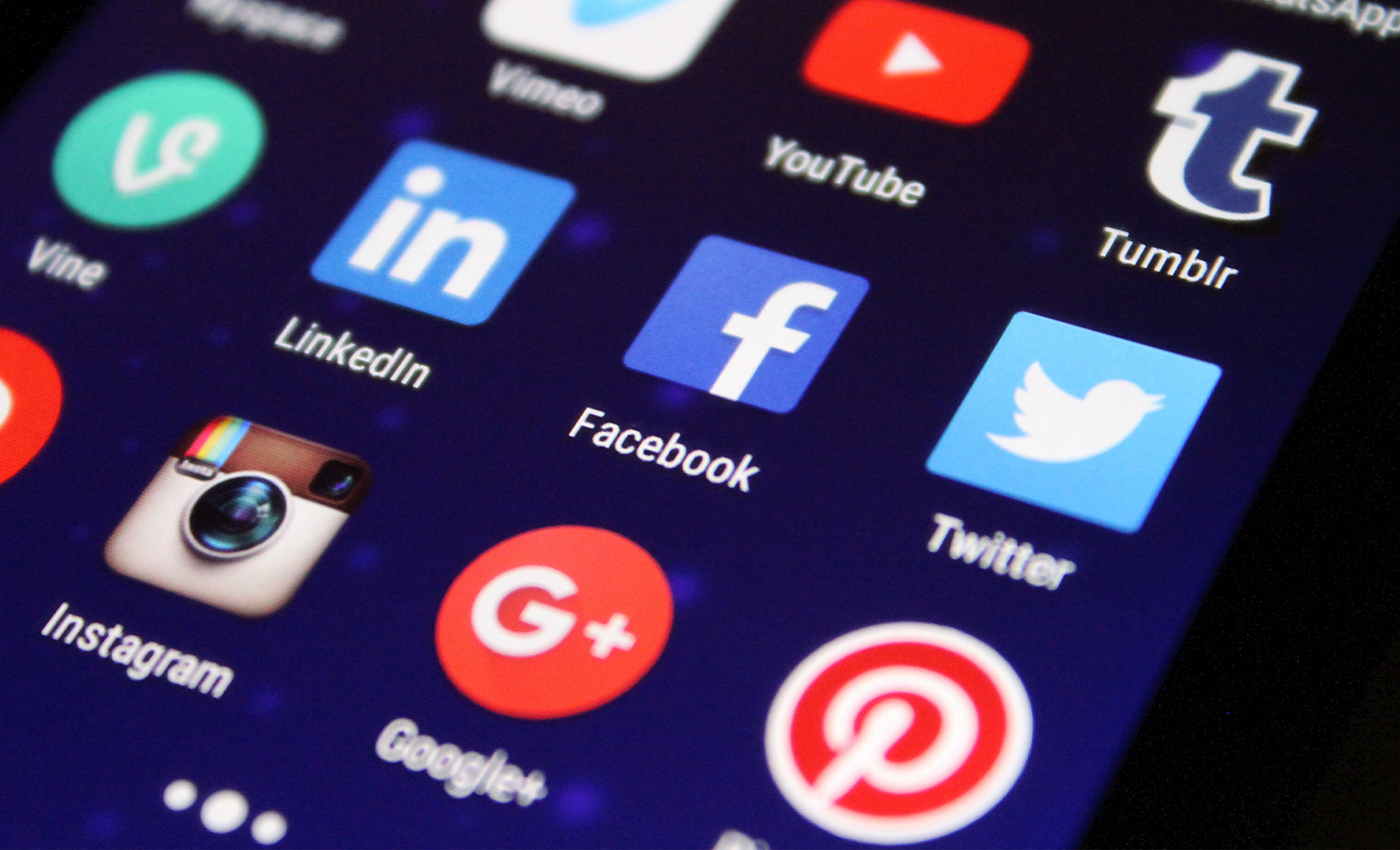 Dr. Abdullah Abdullah, an Afghan politician, clarified via Twitter on September 10 that reports that the Taliban had detained him were false.

In early September 2021, Twitter user and journalist Naveen Kapoor claimed that the Taliban arrested Dr. Abdullah Abdullah. In 2021, Dr. Abdullah's team was supposed to oversee peace talks with the Taliban. He said in the tweet that Abdullah had been arrested minutes before and taken to an undisclosed location. In a matter of minutes, this tweet became viral.

Dr. Abdullah posted on Twitter on September 10 to counter Naveen's assertion. He clarified that Naveen circulated a fake and unsubstantiated claim and mentioned that ''it was delated on Taliban arresting me and transporting me to an unknown location. I reject it as baseless and false.'' He also urged the journalist to conduct himself professionally and double-check the facts before reporting. Later, Naveen took down his post.

Dr. Abdullah's most recent Twitter post was on September 12, at the time of writing. He claimed that he and former Afghan President Hamid Karzai had met Sheikh Mohammed bin Abdulrahman Al-Thani, Qatar's Deputy Prime Minister and Minister of Foreign Affairs. This indicates that he is active on Twitter, and there have been no reports or rumors about him being captured in the mainstream media. As a result, the claim is false.