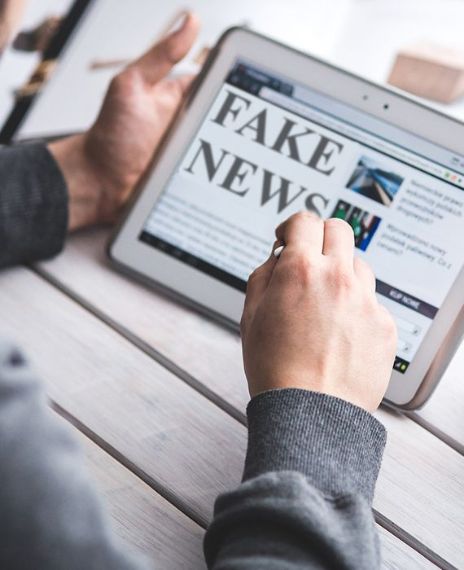 The Press Information Bureau through its Twitter account confirmed that there had been no plan to declare financial emergency in India.

An unfounded online website had published an article claiming that Prime Minister Narendra Modi was likely to declare a financial emergency in India, which was widely circulated on social media. The PIB on 24 March 2020 tweeted that the website had falsely reported about the emergency in the country and ended the tweet with a cautionary notice that the story was malicious and fake.

An article by The Economic Times had stated that the Finance Minister Nirmala Sitharaman also refuted the claim during her press conference conducted on 24 March 2020, when she announced some financial measures to overcome Coronavirus and its financial repercussions on citizens.