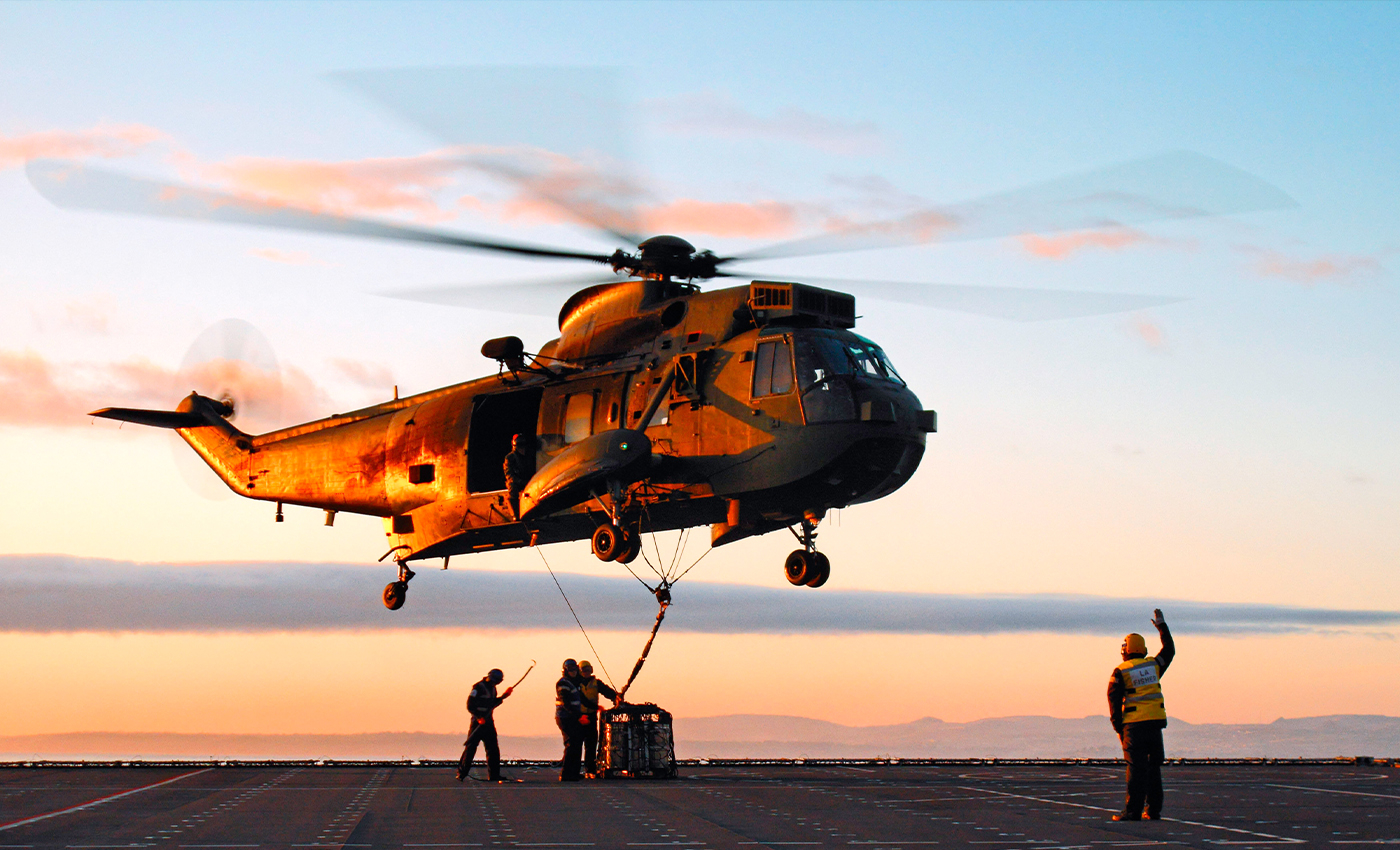 The Taliban did not hang the man; instead, he was suspended from a helicopter in Kandahar to raise the Islamist militants' flag above a building.

Several social media users claimed the Taliban hung someone from a chopper after a video of a U.S. Black Hawk helicopter flying over Kandahar, Afghanistan, showing a body swinging on a rope below. Several journalists who uploaded the footage on Twitter said the Taliban killed a man and hung him from a U.S. military chopper patrolling the Kandahar area. The individual's identity was unknown, although he was assumed to be an American interpreter.

The Taliban Times, a Twitter account later deactivated, initially tweeted the 12-second video on August 30. In the Taliban Times tweet, the footage was not described as being of an execution. Research determined, however, that the individual was alive and had not been hanged.

Shayan Sardarizadeh, a BBC journalist, shared another footage of the incident, which shows the man moving his hands. Closer examination revealed that the man is attached to a harness wrapped around his arms instead of hanging. An Afghan journalist said on Twitter that he knew the Afghan pilot who flew the helicopter. He identified the man hung from the helicopter as a Taliban fighter who had attempted but failed to install the Islamist group's flag.

BBC News report also said the viral video does not depict a man being hanged from a helicopter. The BBC referenced unnamed Afghanistan experts with sources in the country. The flight took place on August 30 and attempted to raise a flag above a public site using recently obtained U.S.-built equipment, said the report. The aircraft was most likely captured from the Afghan Air Force, according to the BBC.

In the effort to get out of Kabul Airport safely, the U.S. military probably abandoned tens of millions of dollars worth of aircraft, armored vehicles, and advanced defense equipment, reports USA Today.

Before boarding the final flight, the U.S. military left 73 aircraft, 27 Humvees, and 70 Mine Resistant Ambush Protected (MRAP) vehicles. Some of the equipment had been "demilitarized," or rendered unusable, and Afghan pilots had flown a few of the advanced jets to foreign countries, reported USA Today.

Hence, a man trying to install a flag on public property by suspending from the U.S. Black Hawk helicopter in Afghanistan is misattributed as the Taliban hanged a person from a helicopter.