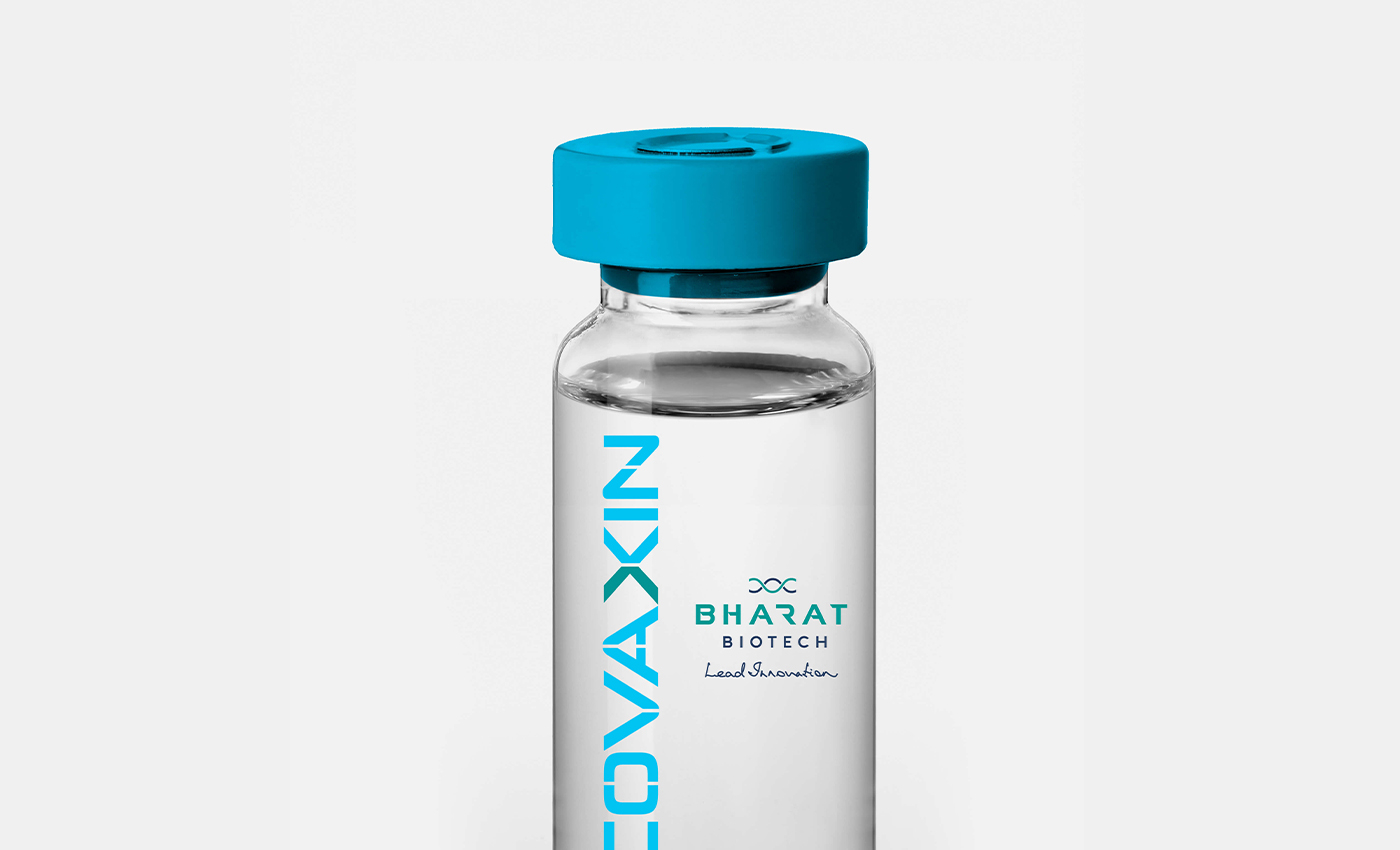 There are no travel restrictions based on WHO's approved COVID-19 vaccine list. However, Covaxin is not listed in some countries' vaccine registries.

Covaxin is also not on the list of approved vaccines in the European Union, the United Kingdom, the United States, or Canada. WHO is yet to announce the use of Covaxin in its EUL. So far, Covaxin is approved in nine countries. According to Bharat Biotech, regulatory approvals for Covaxin were expected between July and September 2021. No further updates have been published.

WHO has stated that International Health Regulations (IHR) provisions could be implemented in the future regarding vaccines. Only a few countries have already put these provisions in place in response to the pandemic. If Covaxin is not included in the EUL in the near future, travelers who would have received Covaxin may be barred from traveling abroad under IHR provisions.