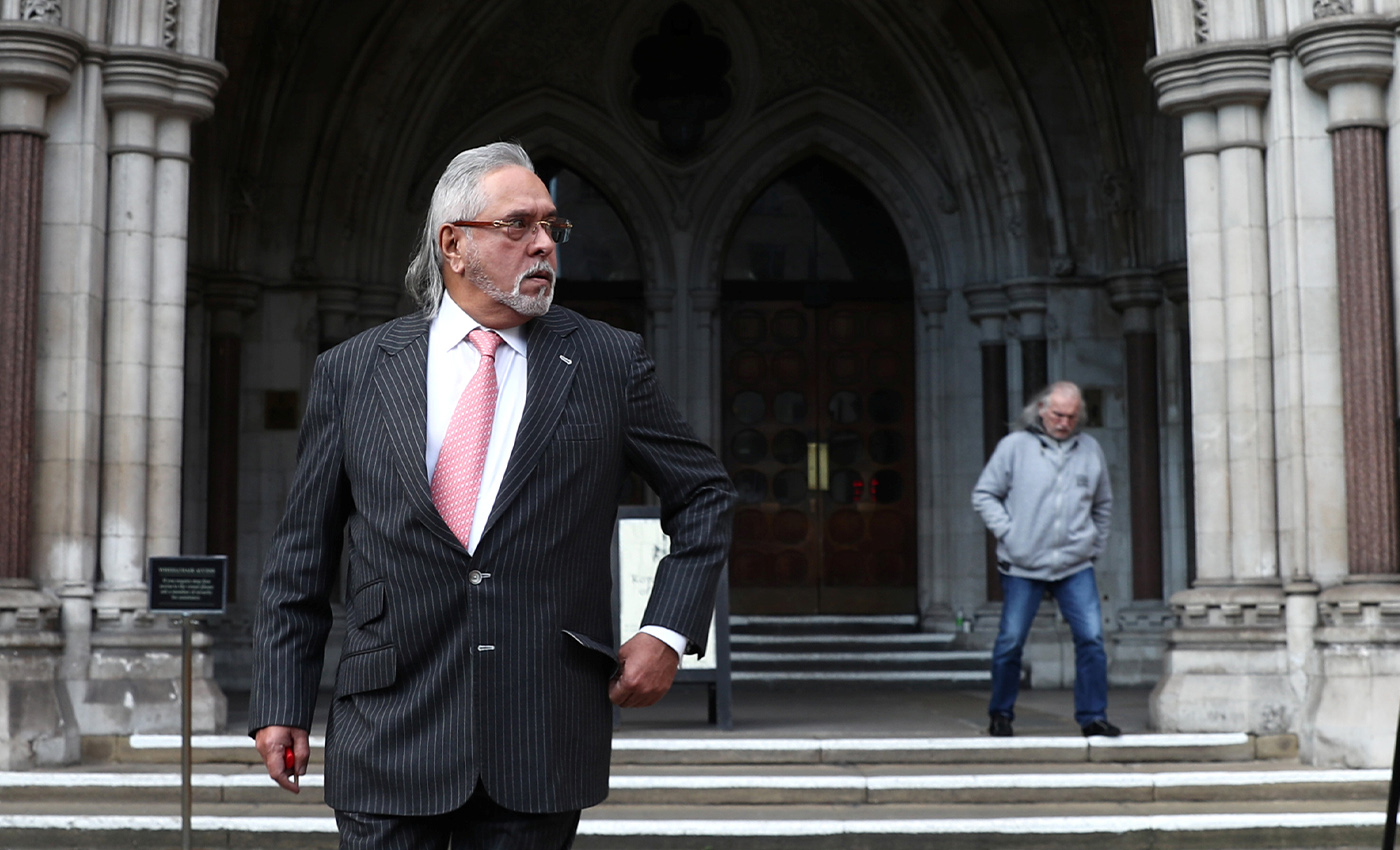 The Westminster Magistrate Court noted that Indian banks extended loans to Vijay Mallya despite his airline Kingfisher running on losses.

Vijay Mallya is wanted in India on charges of defrauding banks of more than Rs 9,000 crore. The businessman had fled India and has been in the United Kingdom since March 2016. He recently sought asylum in the UK on humanitarian grounds, which has delayed his extradition to India. In 2018, a British judge, Justice Emma Arbaughnott, while hearing the extradition case of liquor baron, Vijay Mallya, said that evidence suggests that the Indian banks sanctioned some of the loans to the Kingfisher Airlines broke their own rules and regulations. Between April and November 2009, five banks extended loans to Kingfisher Airlines. They were the State Bank of India, the Bank of India, the Bank of Baroda, the United Bank of India, and the United Commercial Bank. These loans totaled 1250 Crores, leaving a shortfall of 750 Crores from the desired infusion of 2000 Crores. (Ref page no 2). It was noted that all these loans were allowed despite the liquor baron's businesses running on losses. His companies, including Kingfisher Airlines, had maxed out on the loan amounts that the companies were legally bound to be allowed.