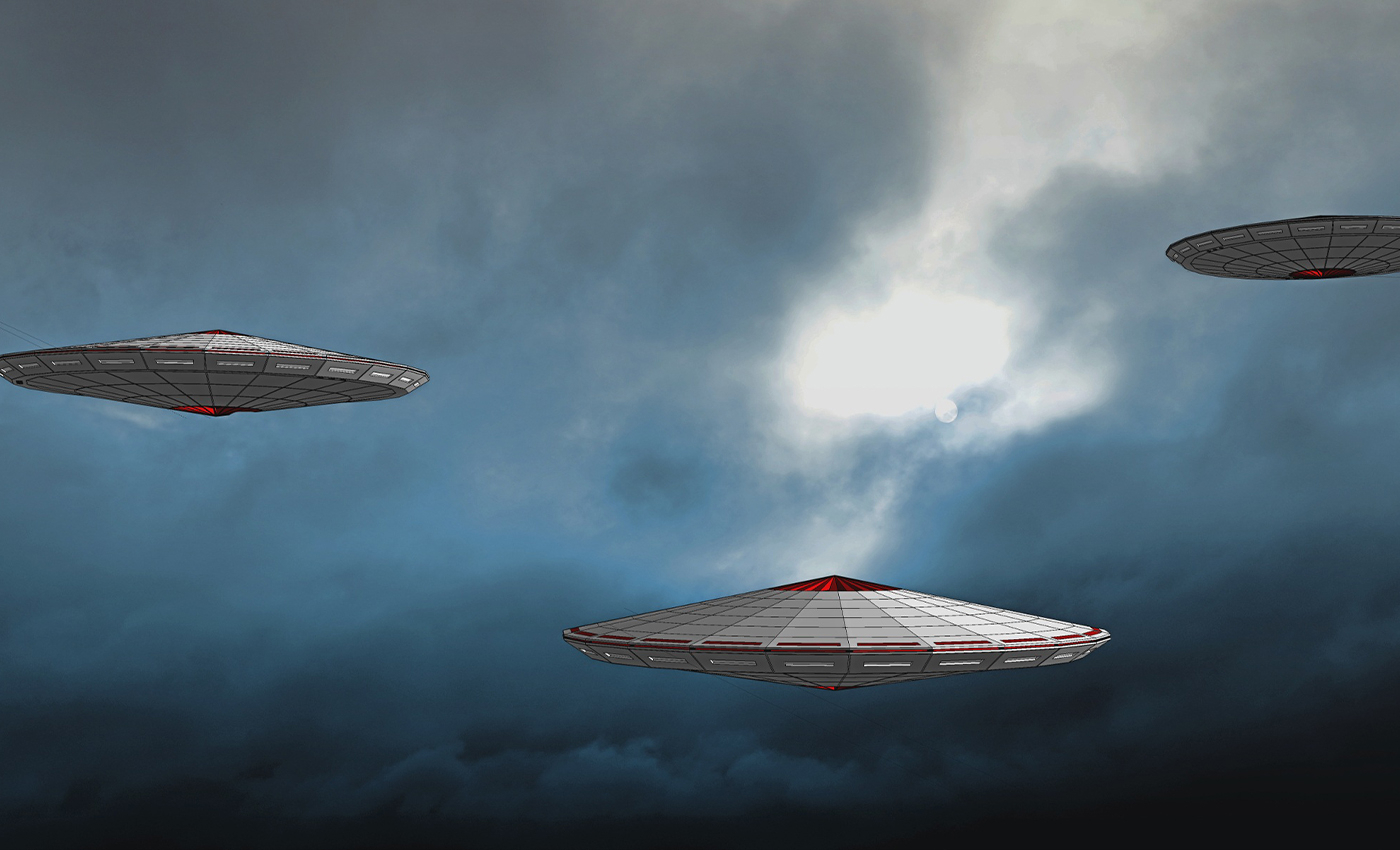 The official findings on the Roswell crash have not indicated finding any biological robots, aliens or equipment that enables space travel.

July 2022 marked the 75th anniversary of the Roswell incident when an alleged unidentified flying object (UFO) with alien occupants crashed in the Western part of U.S. It sparked many conspiracy theories surrounding the crash and the recovery of debris by the U.S. Army. The incident gave rise to many theories about flying saucers, with some UFO enthusiasts saying that it is the greatest cover-up in the history of humankind, and the debate has not been settled. As many believers seek the truth about the existence of UFOs, a Facebook post claimed that the samples discovered at the crash site were from multiple UFOs and that the autopsy report confirmed that ‘humanoid robots’ were traveling in the spacecraft.

An article published on July 8, 2013, by Popular Science provided answers about the crash at Roswell. The report said the appearance of dummies matched the witnesses' account of the crash. It mentions U.S. Air Force's report to explain that the 'aliens' were human-like dummies dropped from high-altitude balloons.

According to an article by Washington Post, the U.S. military retracted the news release about the flying saucers the next day— July 8, 1947. The report cited Roger Launius, a historian who said the origins of debris recovered was a Project Mogul listening device. He said the 1947 UFO sightings were because of the world gripped in fear of apocalypse. The U.S. Air force also identified it as the likely origin of debris in its report published in 1994.

The U.S. Air Force's 231-page official report called "Case Closed: Final Report on the Roswell Crash" contained additional material and analysis. It said an in-depth examination revealed that alien bodies did not exist, and the activities were related to the Air Force. It mentioned that 'Aliens' observed were probably tested dummies dropped from high-altitude balloons.

Further, a report by Richard P Hallion, a historian, gave details of the information submitted by the General Accounting Office (GAO), which did a formal audit to ascertain the facts regarding the crash of 1947. The study said it was abundantly clear that no extraterrestrial crew or objects were found during the investigation. It said the train of research balloons used by Air Force operations were often mistaken for UFOs. It explained that based on written documentation and first-hand accounts of participants, the discovery of UFOs in New Mexico was nothing but a fascinating story.

The Air Force has not identified any unusual behaviour regarding UFO sightings during the 1947 crash. Neither historians nor the GAO probe has revealed finding mystical robots or anything related to aliens and space travel in the Roswell UFO incident. No evidence suggests that any form of biological robots were recovered from the Roswell crash site, and these assertions are part of the bizarre claims made by alien enthusiasts and conspiracy theorists. Hence, we have marked the claim false.