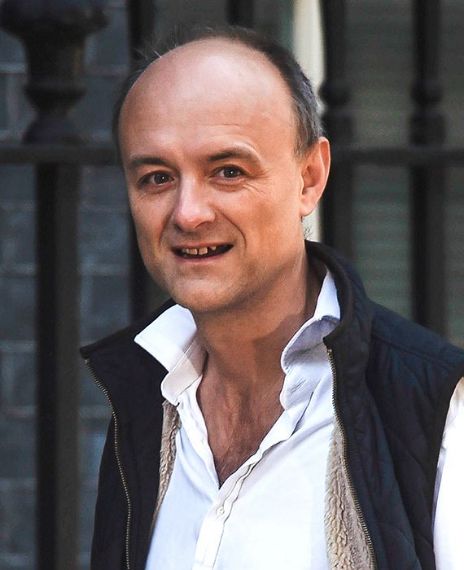 Eyewitness account and the number plate recorded by the eyewitness on 13 April confirms that Dominic Cummings was in Durham for the second time.

British Prime Minister Boris Johnson’s senior adviser Dominic Cummings had traveled to Durham from London on March 27, 2020, due to his spouse and child's illness. Cummings and his family returned to London on April 13, after they recovered, and he got back to work.

Dominic Cummings gave a press briefing elaborating his travel to Durham, where he claimed that he had taken a half an hour ride from Durham on April 12, 2020, to see if he was able to drive back to London, which was over 250 miles away. The next day he claims to have returned to London. He also claimed that he had photographic evidence that shows him in London on April 19, and the reports of him returning to Durham were false. However, other than Mr. Cummings' claim, there are no accounts of people spotting him in London on April 19, leaving him without an alibi for that day.

Prime Minister Boris Johnson defended the allegations on Dominic Cummings and said that Mr. Cummings had acted as a concerned father to ensure the safety of his child. The Prime Minister also dismissed the stories about Cummings violating the lockdown norms to be false.

A retired chemistry teacher named Robin Lees spoke to the media and claimed to see Cummings in Durham along with his wife and son in a car, not registered in Durham on April 19. Lees also noted down the registration number, which was later confirmed by The Guardian to be that of Cummings' car.