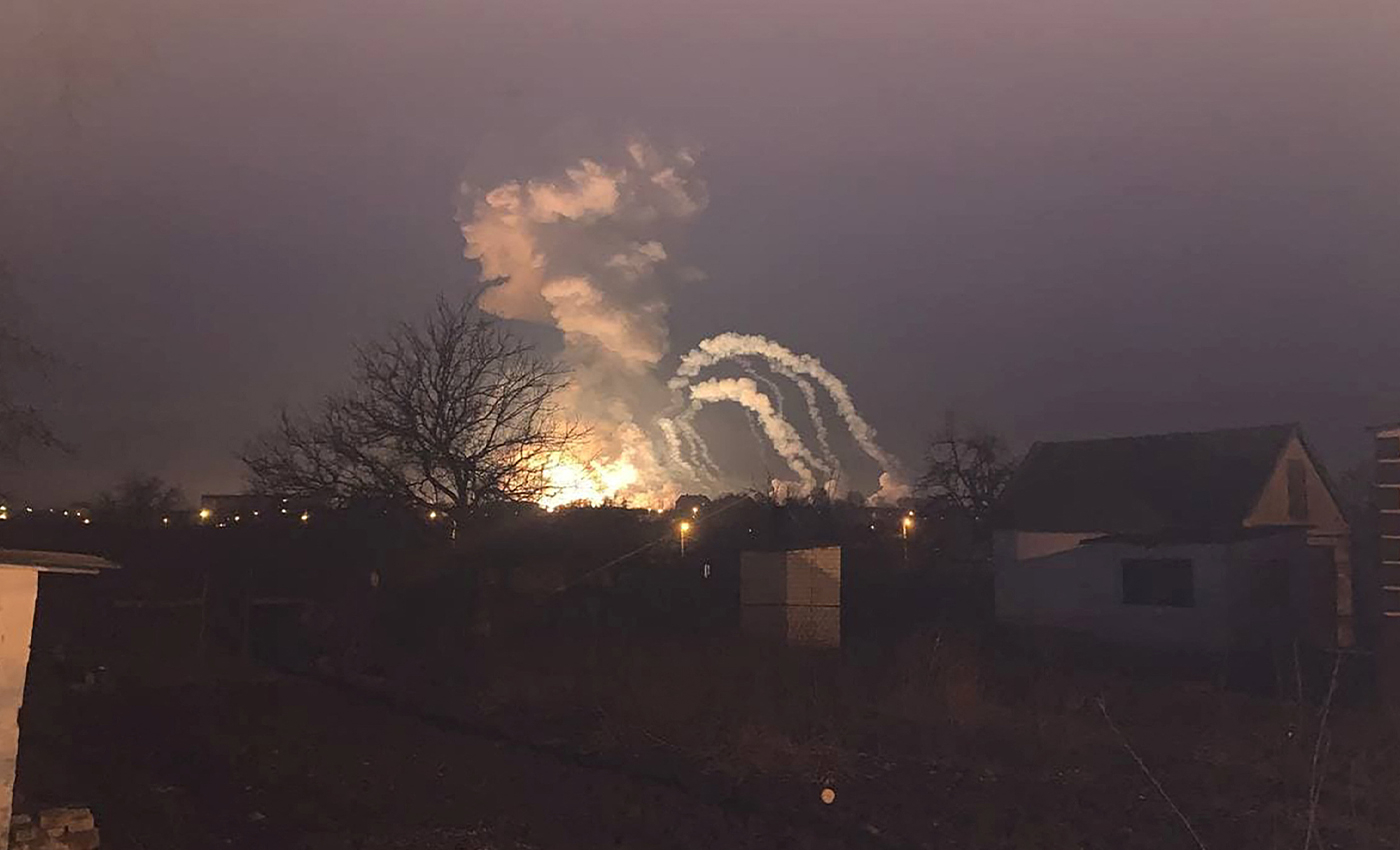 While it is likely that these markings did suggest an attack by Russian troops, there is as of yet no way to be absolutely certain.

Social media users and analysts are trying to uncover the meaning behind mysterious "z" shaped hand-painted markings on Russian tanks. The symbols were spotted on Russian military vehicles in the days prior to the invasion of Ukraine.

Social media users said that the Z-signs appearance in footage of Russian troops amassing at the Ukrainian border, on February 19th, suggests that these markings are usually used to help troops distinguish allied from enemy vehicles, and suggested that this indicated an imminent attack on Ukraine.

Soon, others spotted the appearance of a range of other hand-painted symbols, such as a large white stripe, a triangle with two lines on either side, and a small triangle inside a larger triangle.

An expert in cybersecurity told Logically: "Frankly, I can't say what the "Z" is about with Russian vehicles. I can only make a parallel observation that Russia is using the "Z" to mark their vehicles to differentiate them from the same or similar vehicles used by Ukraine. Similar tactics have been used by the U.S., who marked coalition vehicles with an upside-down "V" shape during the Desert Storm. However, this is only a comparative analysis, and an assumption at best."

Ruslan Leviev, of the Conflict Intelligence Team, tweeted that he and his colleagues had closely studied markings on military vehicles for years and that these specific Latin style "Zs" were "very rare." He added that there was no clear indication of what they could mean.

Although evidence and expertise suggest that these markings did indicate an imminent attack by Russian troops, there is as yet no way to be absolutely certain. We will update this check once more information becomes available.