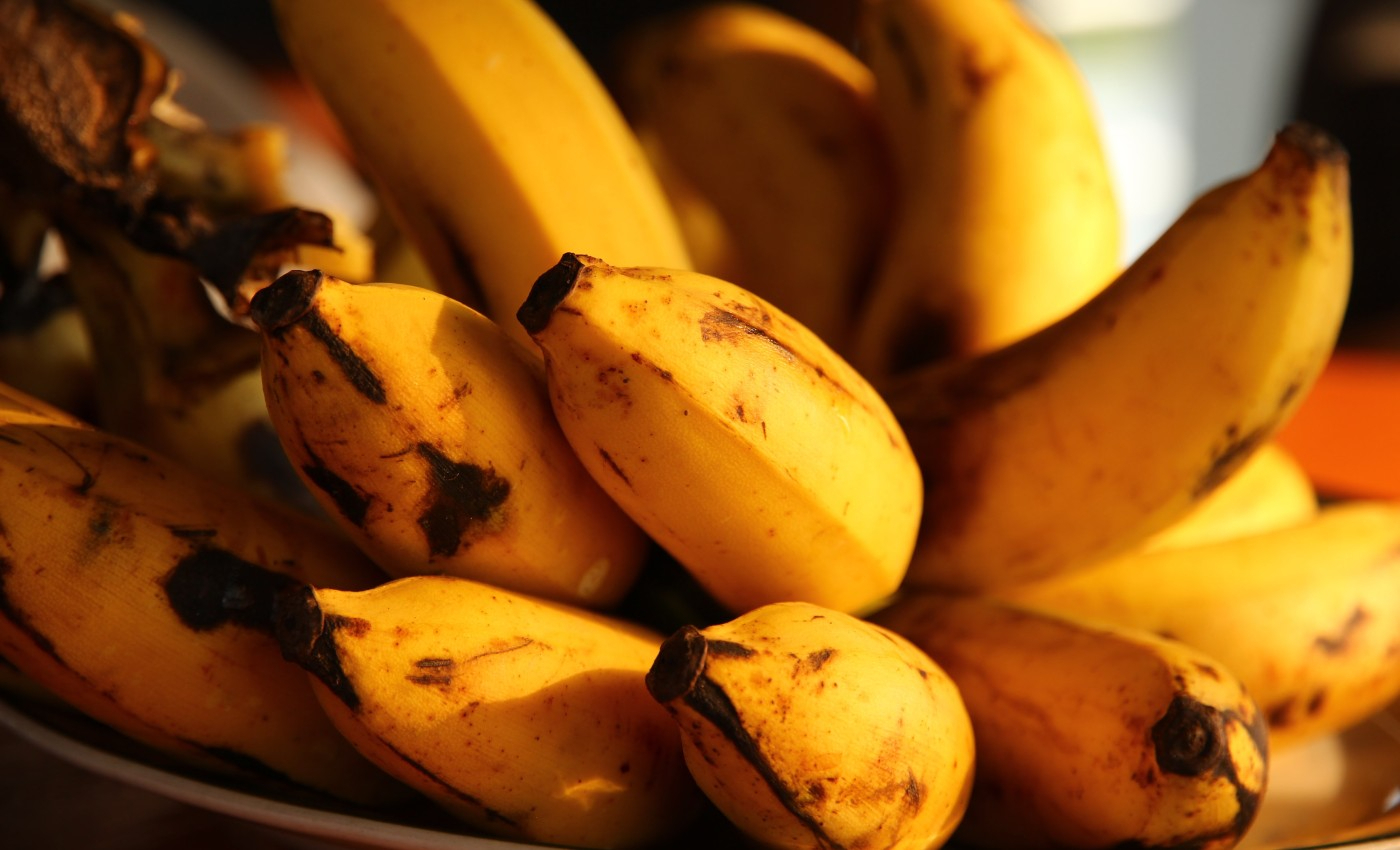 There is no evidence that ripe bananas contain TNF, a protein that helps fight cancer cells. This claim stems from a misinterpreted study.

Several social media posts claim that overripe bananas, usually with dark patches on the yellow peel, can prevent cancer because they contain a substance that strengthens immune systems. The post, which has been shared widely on different platforms, claims that Japanese researchers investigating the health benefits of fruits and vegetables discovered tumor necrosis factor-alpha (TNF-alpha), a chemical in ripe bananas that kills off abnormal and cancer cells, and advises "eating bananas to treat or prevent cancer." Some of these posts even contain a link to a study. However, the claim is false, and the study's findings have been misinterpreted.

Firstly, no double-blind clinical investigation has ever demonstrated that eating bananas causes humans to produce TNF-alpha. The U.S. National Cancer Institute states TNF is a protein that white blood cells release in response to an antigen or infection. TNF has the potential to improve your immune response while also causing some types of tumor cells to necrotize or die. However, TNF is not present in bananas, according to an analysis of the fruit released by the U.S. Department of Agriculture.

The Japanese study mentioned in the viral social media posts was published in 2008-09 and was undertaken by the researchers Haruyo Iwasawa and Masatoshi Yamazaki. They researched how the strain and maturity of bananas affected biological response modifier (BRM) activities. This study involved mice and not humans. Furthermore, the mice weren't fed bananas during the trial. Banana juice was injected into mice to see how it affected their ability to develop an immunological response, including the generation of TNF. One strain of banana, the highland strain, induced a higher response as it ripened. However, there was no mention of bananas containing TNF in the study. Also, no conclusions about any connection between TNF and cancer were drawn. Furthermore, this experiment was not conducted again, and no research has demonstrated this effect in humans.

In an article published by ABC News (Australian Broadcasting Corporation) in 2018, Tanya Ha, a member of Science and Technology Australia's executive committee and board, discussed false online claims like eating bananas with brown spots could treat cancer. She mentioned that the claim about the ripe bananas was a ''gross misrepresentation of clinically insignificant research.'' In addition, the National Cancer Institute, under "Interventions That Are Not Known to Lower Cancer Risk," mentions that ''vitamin and dietary supplements have not been shown to prevent cancer.''

Bananas are a convenient source of some essential nutrients. However, it is false that overripe bananas contain a cancer-fighting substance called TNF. The study referenced in the social media posts does not mention the immune-boosting protein is present in bananas nor does it recommend consuming overripe bananas to combat cancer.

Cell phones produce harmful EMFs that cause cancer and other health problems.