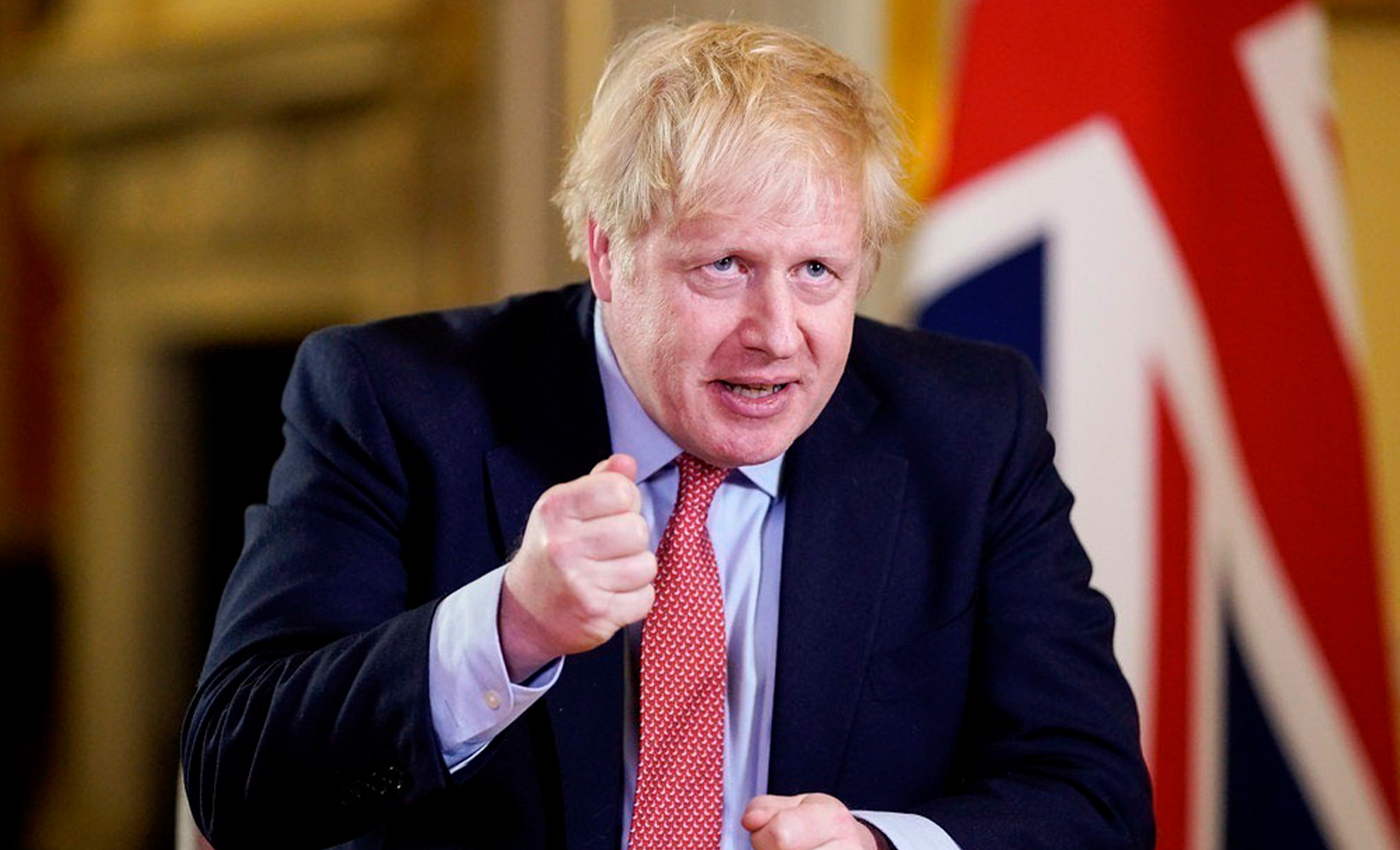 The ban is a part of Johnson's 'green industrial revolution' to tackle climate change and create jobs in industries such as nuclear energy.

UK Prime Minister Boris Johnson disclosed plans to tackle climate change, including a ban on selling new petrol and diesel cars by 2030. Therefore, vehicles running completely on petrol and diesel will not be sold in the UK from 2030. It is part of what Johnson calls a "green industrial revolution" to tackle climate change and create jobs in industries such as nuclear energy, according to BBC.

The UK car industry already manufactures a significant proportion of electric vehicles in Europe, including one of the world's most popular models. To support this, the Prime Minister has announced £1.3 billion to speed up the rollout of charge points for electric vehicles at homes, streets and on motorways across England, so that people can more easily and conveniently charge their cars.