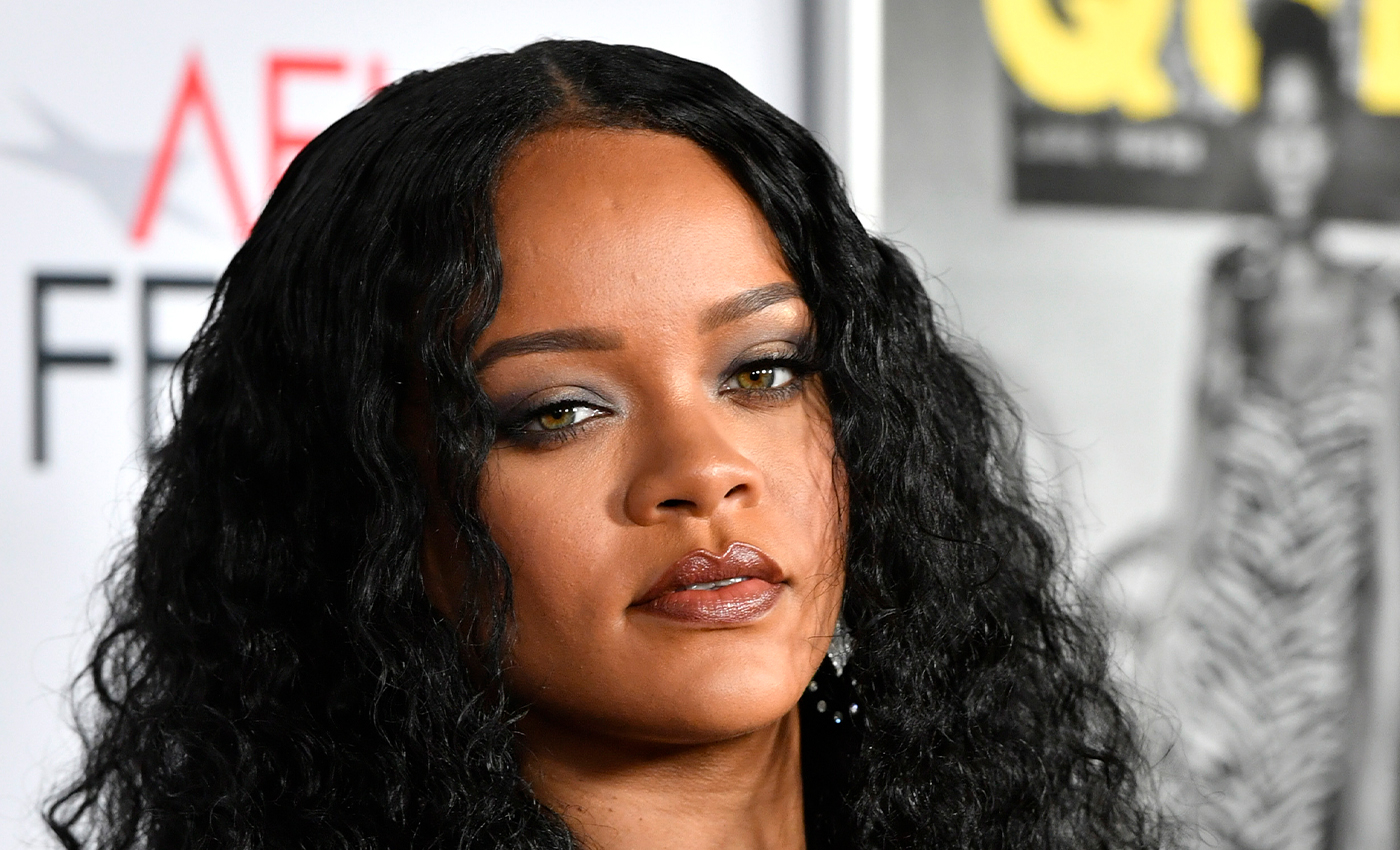 A doctored image of the singer was shared on social media. The original image shows Rihanna holding the West Indies national flag at a cricket match.

An image purportedly showing Rihanna holding Pakistan's national flag went viral on social media after the singer tweeted about the ongoing farmers' protests against the new farm legislations introduced by the central government. A reverse image search shows that the image is edited. In the original image was uploaded on Twitter by the International Cricket Council (ICC) in July 2019, and in that Rihanna can be seen holding the national flag of West Indies. A Google search shows that Rihanna had attended a match at the 2019 ICC Cricket World Cup in England and was supporting the West Indies cricket team. The singer's image holding the West Indies flag was doctored with the flag replaced with the Pakistani national flag and shared on social media.