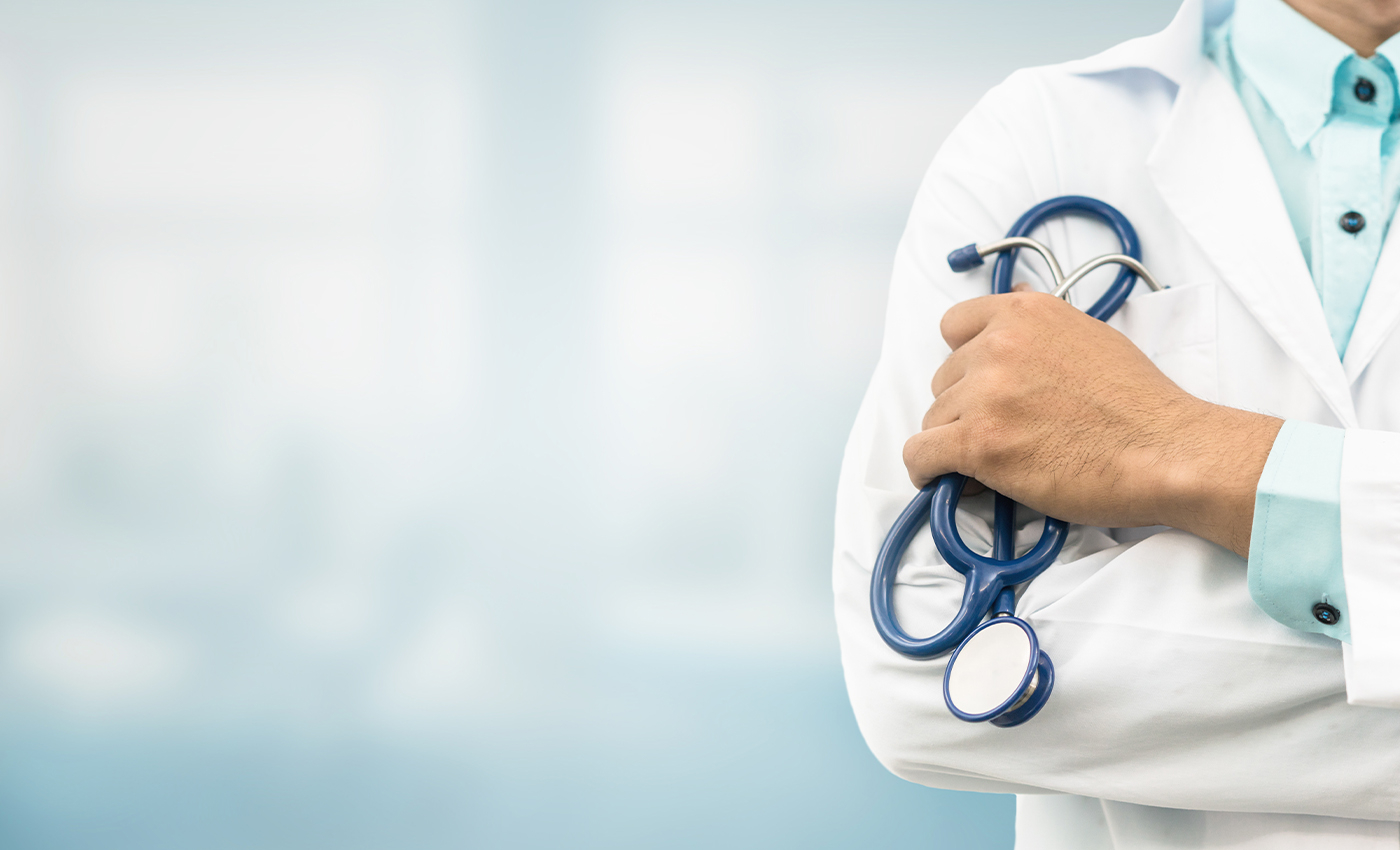 Brain surgery is sometimes performed when the patient is awake, as there are no pain receptors in the brain and the scalp is anesthetized.

Awake craniotomy is a type of brain surgery that is performed while the patient is awake. It is performed when doctors need to remove tumors in areas of the brain that control motor, sensory or speech functions.

According to the University of Southampton, awake craniotomy “is a preferred technique for operations to remove tumors close to, or involving functionally important (eloquent) regions of the brain. Performing the operation in this way allows us to test regions of the brain before they are incised or removed and also to test the patient’s function continuously throughout the operation. The overall aim is to minimize the risks of the operation.”

Often, doctors ask patients to perform a series of speaking, reading, and movement tests while performing surgery on the opened brain. This enables surgeons to map the safest route to a tumor or an area causing epileptic seizures.