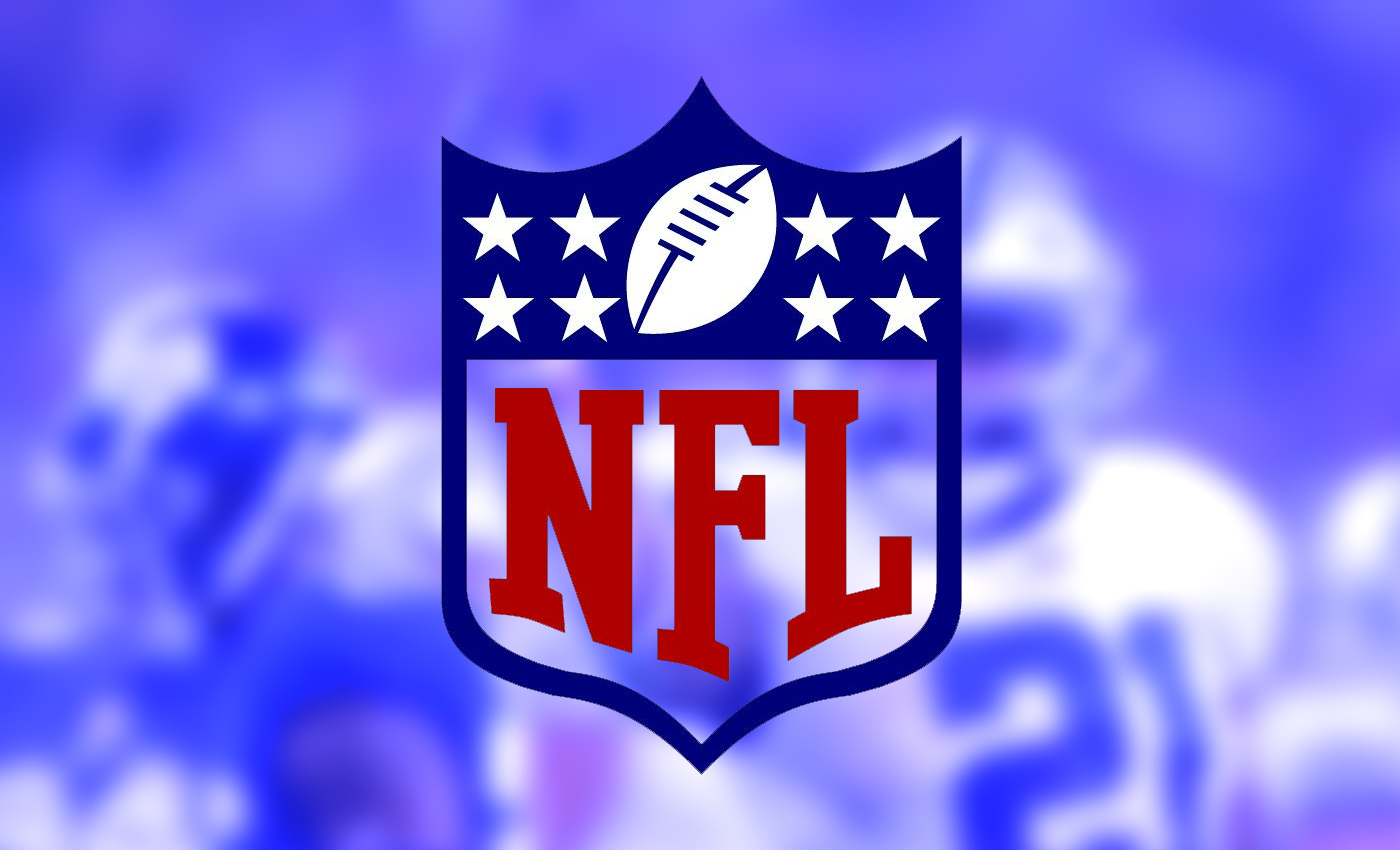 Donald Parham Jr. had a concussion during the match. There is no relation to his injury to the COVID-19 booster shot.

Donald Parham Jr., a footballer from Los Angeles Chargers of the National Football League (NFL), collapsed on the ground during a match against Kansas City on December 16, 2021. Parham became unconscious during the first quarter and was carried out on a stretcher.

This incident was in circulation on social media with a false connection claiming that the player suffered a "heart explosion" due to the COVID-19 booster dose. BitChute, a website known for disseminating conspiracy theories, released a video with similar speculation.

The Associated Press reported on a camera's footage that focused on Parham's face. It described "his eyes closed and his mouth open. A teammate briefly tried to move Parham's left arm, but it was frozen in a bent position."

However, on December 17, the team tweeted an update informing Parham could be discharged and was resting at "UCLA Harbor Medical Center for observation after being diagnosed with a concussion."

Brian Sutterer, MD, a physician of the Mayo Clinic in Rochester, Minnesota, on December 17, released a video explaining "Donald Parham Knocked Unconscious." The video clip showed Parham falling on his turf and hitting his head on the ground. Sutterer said, "When people have head injuries, there can be all kinds of abnormal electrical depolarization and discharge from the neurons in the brain, which can lead to abnormal movements." This could explain why "Parham's hands and arms kind of appeared to be shaking as he was coming off the field."

He described the actions as "primitive reflexes," which are "automatic signals that are generated in our brain," to do things like to protect oneself or others whenever they fall; "one of these reflexes is called ATNR or asymmetric tonic neck reflex where basically the arm gets extended out away from the body base."

There is no evidence found to relate Parham's injury to the booster shots. The doctors have ruled to out to be a concussion. Hence the claim is false.

The U.K. government has to convince people the vaccine does not work, so they will get booster shots.