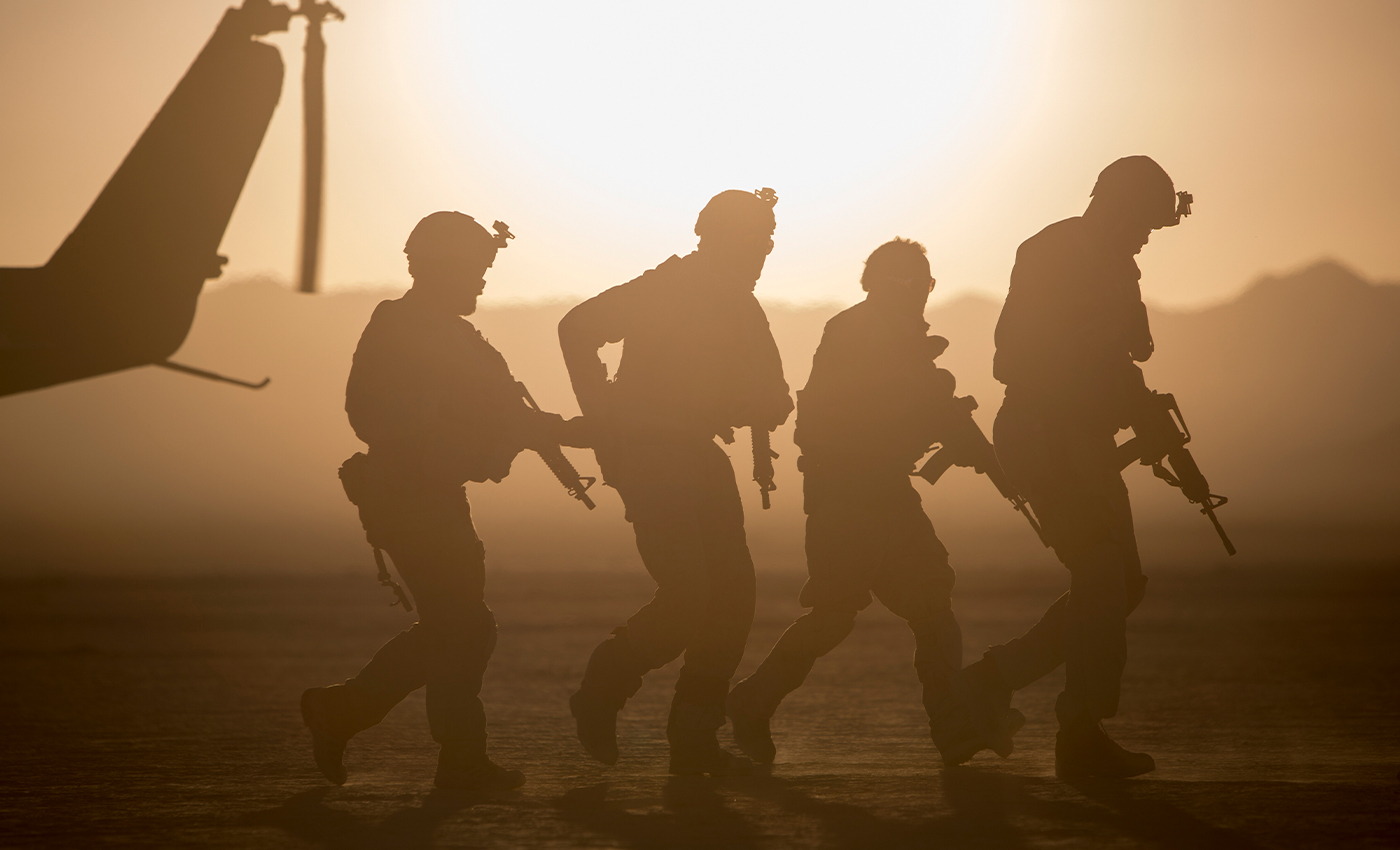 India rejected the Chinese proposal for mutual and equal disengagement of both the troops at the Line of Actual Control after the military talks.

The high-powered inter-ministerial secretary-level classified organization that is the sole advisor to the Government of India on China, the China Study Group(CSG), reviewed the Chinese proposal for mutual and equal disengagement after the fifth round of Corps Commander-level military talks. The CSG asked the Indian Army to convey that the plan of mutual and equal withdrawal at Pangong was not acceptable to India. This proposal was not acceptable for the Indian Army because it had conveyed to the Chinese that restoration of the pre-April 20 positions at the friction points in East Ladakh is a prerequisite for normalizing bilateral ties.

The Chinese troops had not stepped back from the Northern bank at Finger four, which is eight spurs jutting out; this is where the Line of Actual Control passes through Finger eight. The PLA has come in eight km to the East of Finger eight and strengthened its deployment in the area. In military talks, India asked China to pull back its troops and stop the construction work at the Depsang sector in Ladakh.