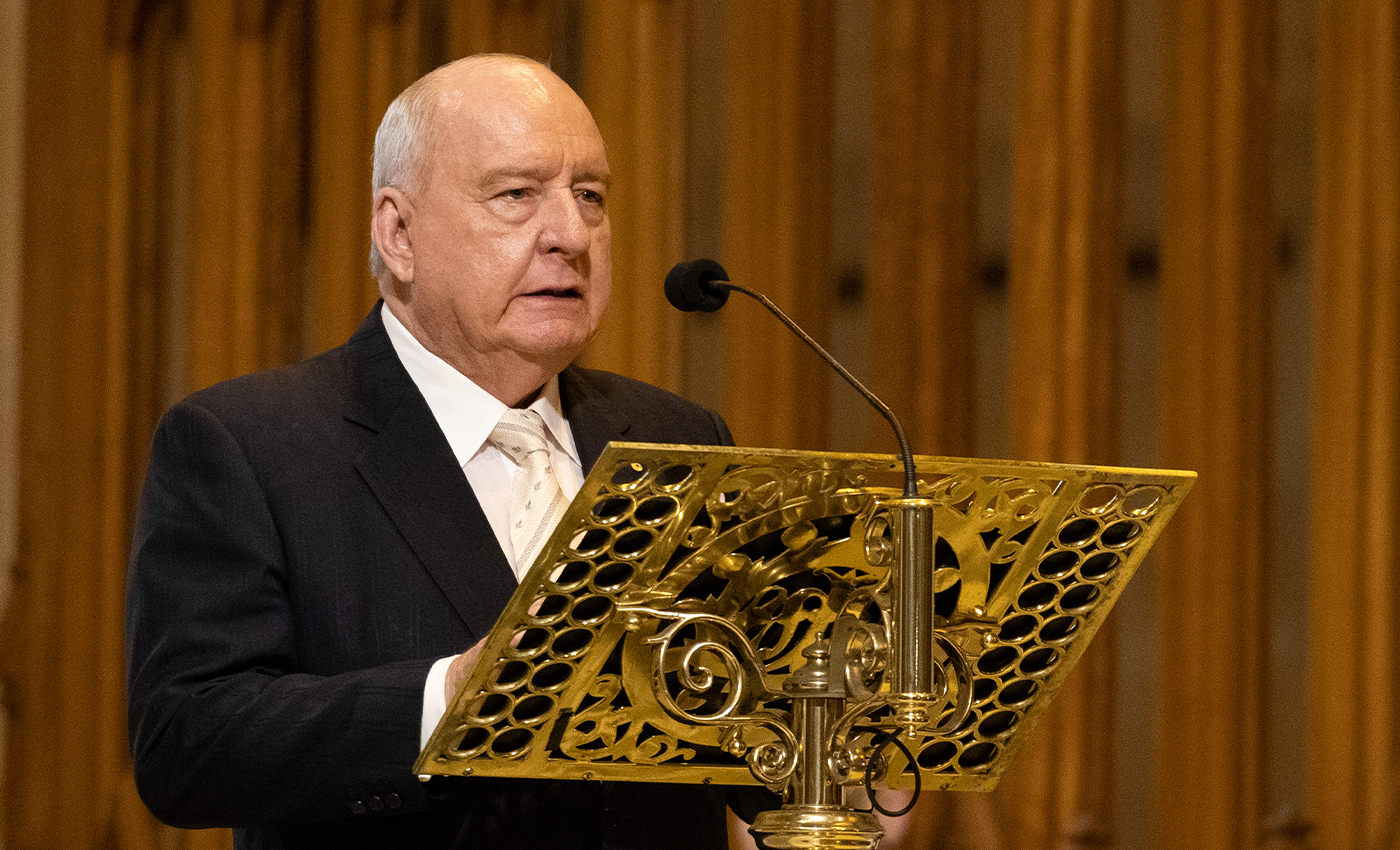 The ACMA investigation report on Sky News host Alan Jones states his comments on COVID-19 restrictions in Victoria in August 2020 were inaccurate.

In 2020, Alan Jones, commentator at Sky News Australia, stated that the COVID-19 outbreak in Victoria and Australia is not a pandemic but rather a catastrophic state government failure. Mr. Jones contrasted the overall number of active cases in each state to Victoria, with 25 percent of the population, 63 percent of total nationwide deaths, and 89 percent of relatively current cases.

An investigation was conducted by the Australian Communications and Media Authority (ACMA) in September 2020 under the Broadcasting Services Act 1992. The ACMA received a complaint saying that Jones made comments that contained "dangerous" falsehoods and encouraged listeners to "break the law."

The ACMA looked over a copy of the program that the licensee had given. According to the complainant, there was no content in the program that encouraged people to transgress any laws. As a result, the ACMA decided not to pursue that part of the case. However, Alan Jones' comments made in August 2020 stay unchanged on the Sky News Australia website and its YouTube channel to date.

Reuters reported that YouTube briefly took down the report on July 13, 2021, after the platform evaluated content according to its COVID-19 regulations. "Sky News Australia acknowledges YouTube's right to enforce its standards and looks forward to continuing to post its popular news and analysis content to its subscribers shortly," Sky News said of the one-week ban in a statement on its website.