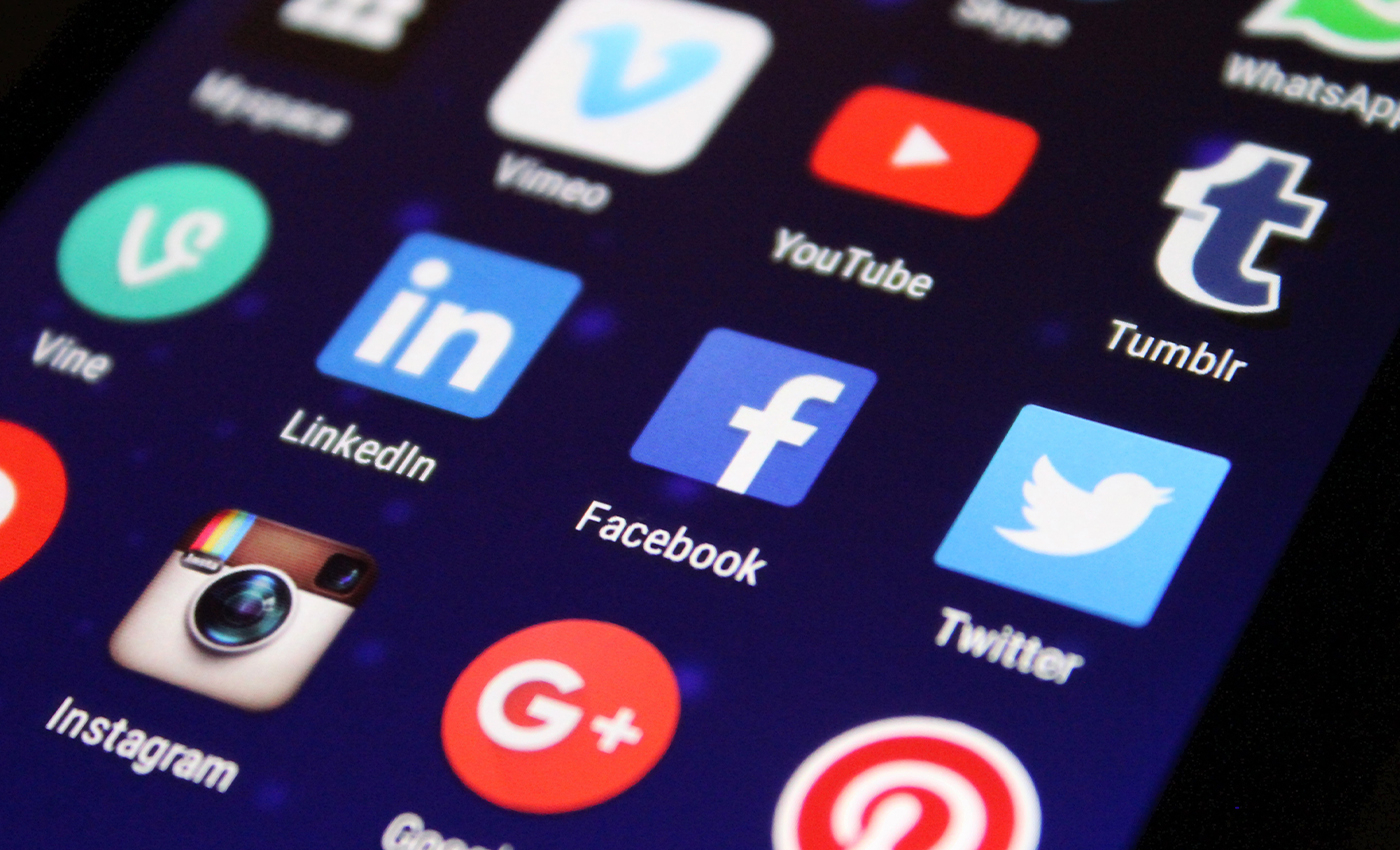 The Madras High court had rejected the bail of S Ve Shekher in 2018 by pointing out that forwarding social media posts were equal to endorsing them.

The actor-politician and spokesperson of BJP, Mr. S Ve Shekhar had shared a derogatory message on Facebook against woman journalists and the media. He later deleted the post and had tendered an apology, after journalists staged protests against him. Many had filed a complaint against his post against which the cybercrime police had registered the case under various sections of the IPC. The Madras High court observed that forwarding such a message on social media was equal to endorsing it and had denied the bail. However, the Chief Metropolitan court granted bail in connection with the women harassment case, and he is currently on bail for the past two years since June 2018.