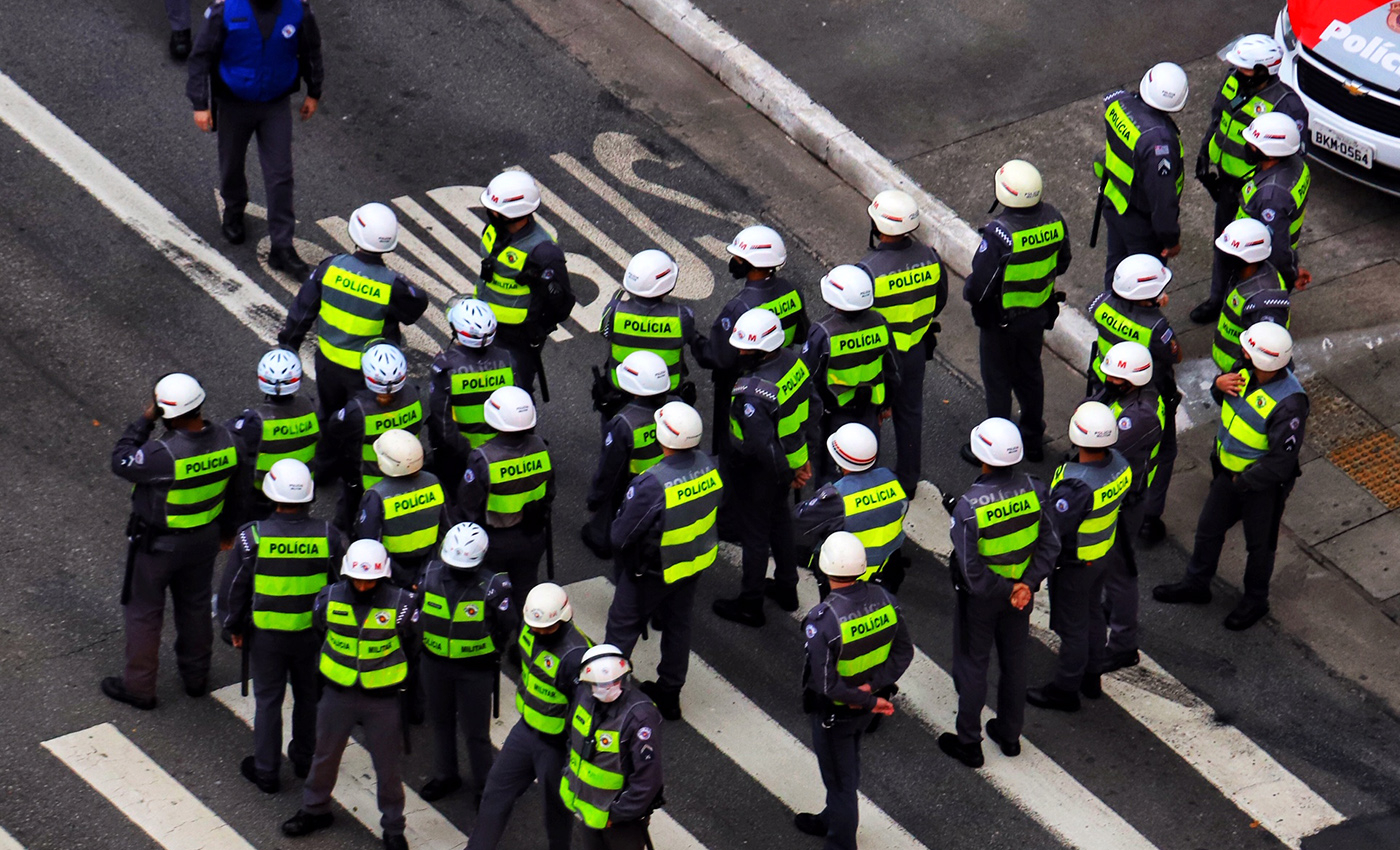 Brian D. Sicknick died "due to injuries sustained while on-duty."

On January 6, many pro-Trump protestors stormed the Capitol Building in Washington D.C. One of the officers who were present at the scene later collapsed and died in a local hospital. In a press release from January 7, Capitol Police said that around the police officer in question, Brian D. Sicknick had died "due to injuries sustained while on-duty." Sicknick had served in the police force since July 2008, and was said to be proud of serving his country,

According to NBC News, Sicknick was the fifth person who died due during the riots or directly because of the riots. CNN also reports that prosecutors plan to open a federal murder investigation into Sicknick's death.