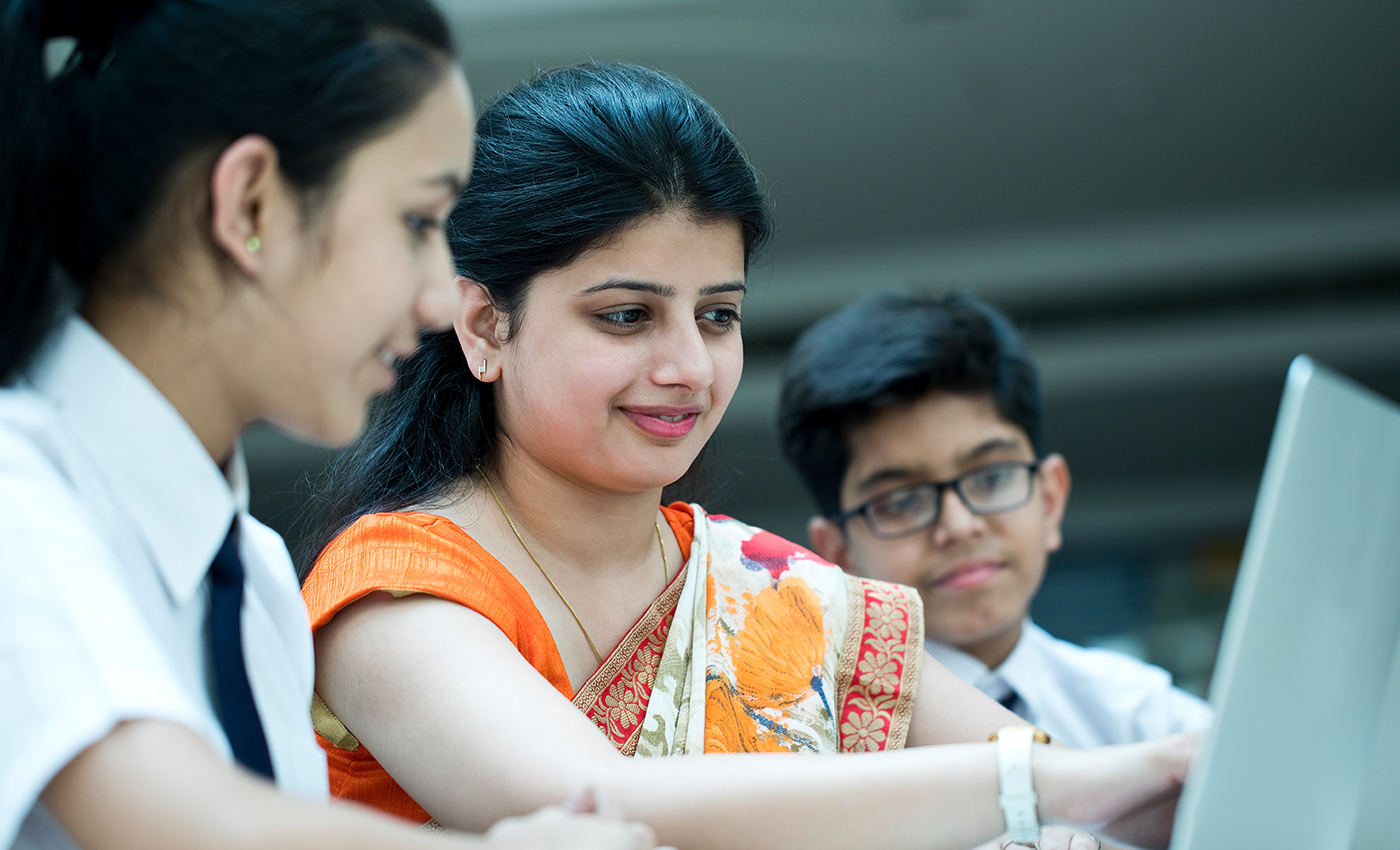 The viral image of a press release stating the closure of schools in Bihar till June 15 is fake and aims to spread confusion.

A press release purportedly released by the Bihar Education Project Council is viral, which says an order has been issued for a complete shutdown of schools from March 19 to June 15 in the wake of rising COVID-19 infections in the state.

However, we did not find any such notification issued by the Bihar Education Project Council. The Bihar Education Department also tweeted that the viral image is fake. There is also a discrepancy we found in the fake order, which mentions two different April and June dates. Such mistakes won't creep up in the government orders. Furthermore, Bihar CM Nitish Kumar also ruled out the closure of schools in the state.

It turns out that the viral image is fake, and the schools in Bihar are functioning normally, and the fake press release has nothing to do with the government of Bihar or its Ministry of Education.