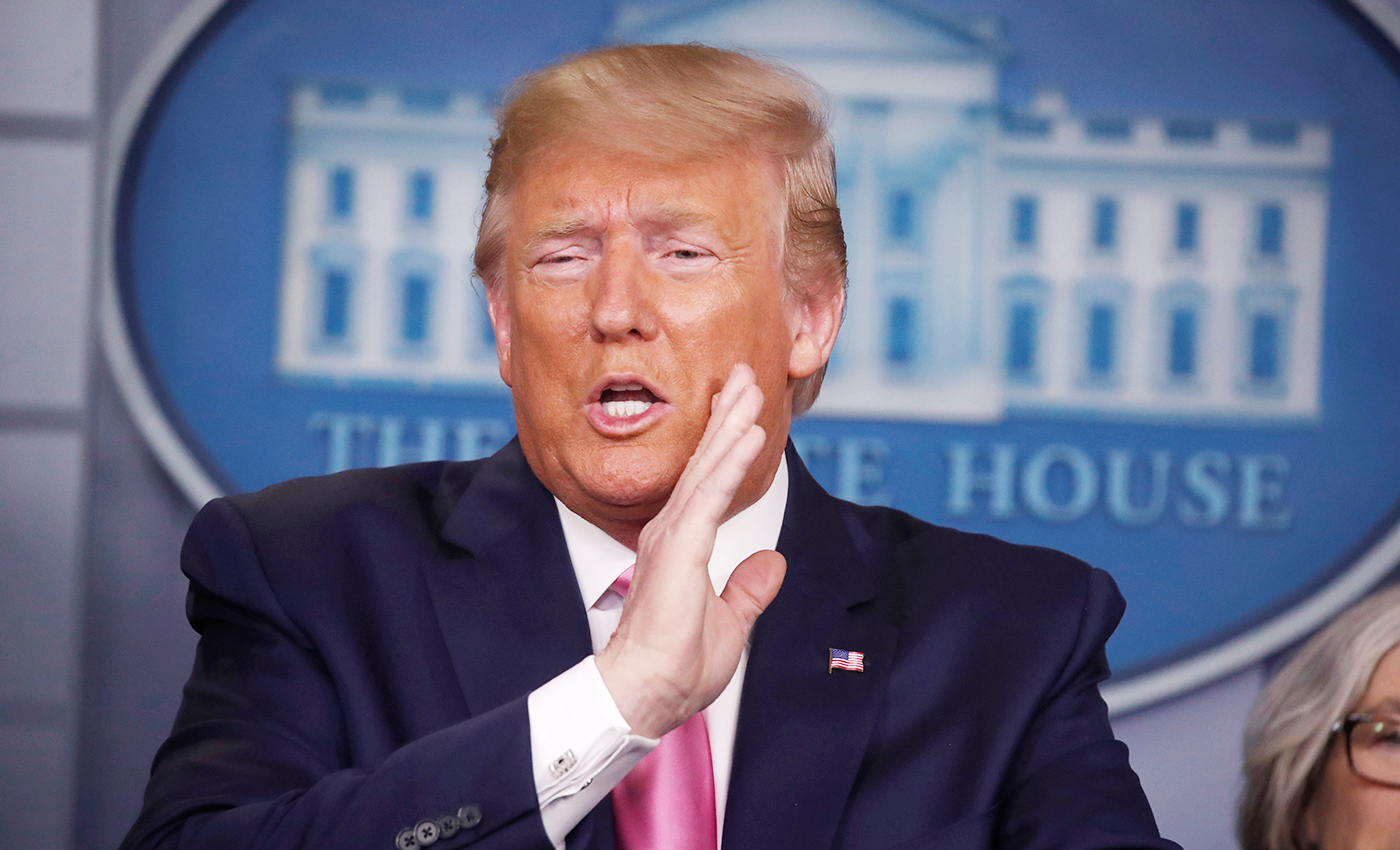 Allegations of Trump’s 2016 campaign being surveilled by the FBI are unsubstantiated. No such operation was authorized by the Obama Administration.

On the third night of the Republican National Convention, Richard Grenell, who has briefly served as the acting director of national intelligence in Donald Trump’s cabinet claimed that the Obama-Biden administration had secretly launched a surveillance operation on the Trump campaign.

Grenell was referring to the ‘Spygate’ conspiracy theory that Trump had floated in May 2018, accusing the Obama administration of spying on his 2016 presidential campaign for political gain. Trump asserted in a series of tweets in May 2018 that the spying started early in the campaign to push Hillary Clinton’s chances of victory.

Trump’s allegations were centered around Stefan Halper, a professor emeritus at the University of Cambridge. In a report published on May 24, 2018, the BBC stated that Halper identified himself as an informant who worked with the FBI to gather information on at least three members of the Trump campaign team it suspected could have ties to the Russian government.

Media reports stated that served as a professor of international affairs and American studies at Cambridge from 2001 to 2015, before taking an emeritus position. The BBC reported that he had a long history of involvement in the U.S. government and on political campaigns, including stints in the administrations of Republicans Richard Nixon, Gerald Ford and Ronald Reagan.

In July 2016, the FBI launched a counterintelligence investigation to gauge the scope and nature of Russia’s efforts at influencing the U.S. presidential elections in 2016. The FBI tasked Halper in 2016 to contact three individuals affiliated with the Trump presidential campaign - foreign policy advisers Carter Page and George Papadopoulos, and campaign co-chair Sam Clovis. Page was reported to have attracted the FBI's attention because of previous connections to Russian intelligence agents, as well as a Moscow trip while working for the Trump campaign. Papadopoulos was brought under the ambit of the investigation after he revealed to an Australian diplomat that the Russian government had political dirt on Hillary Clinton. Halper was reported to have met all three as the FBI’s informant for gathering information on their roles in furthering Russia’s interference in the elections. The FBI’s deployment of Halper as an informant led to Trump supporters questioning the legitimacy of the investigation. The FBI website says that U.S. courts have recognized that the use of informants is "lawful and often essential to the effectiveness of properly authorized law enforcement investigations." The bureau also notes that "special care is taken to evaluate carefully and closely supervise their use, so the rights of individuals under investigation are not infringed."

On several occasions, Trump has promoted the ‘Spygate’ theory to portray himself as a victim of the FBI’s counterintelligence investigations. He even used the word ‘coup’ to describe efforts made by law enforcement to probe Russia’s role in the 2016 U.S. elections. He used similar tactics in March 2017, when he accused former President Barack Obama of wiretapping Trump Tower during the 2016 election campaign. The Department of Justice had ruled that no evidence of wiretapping was found.