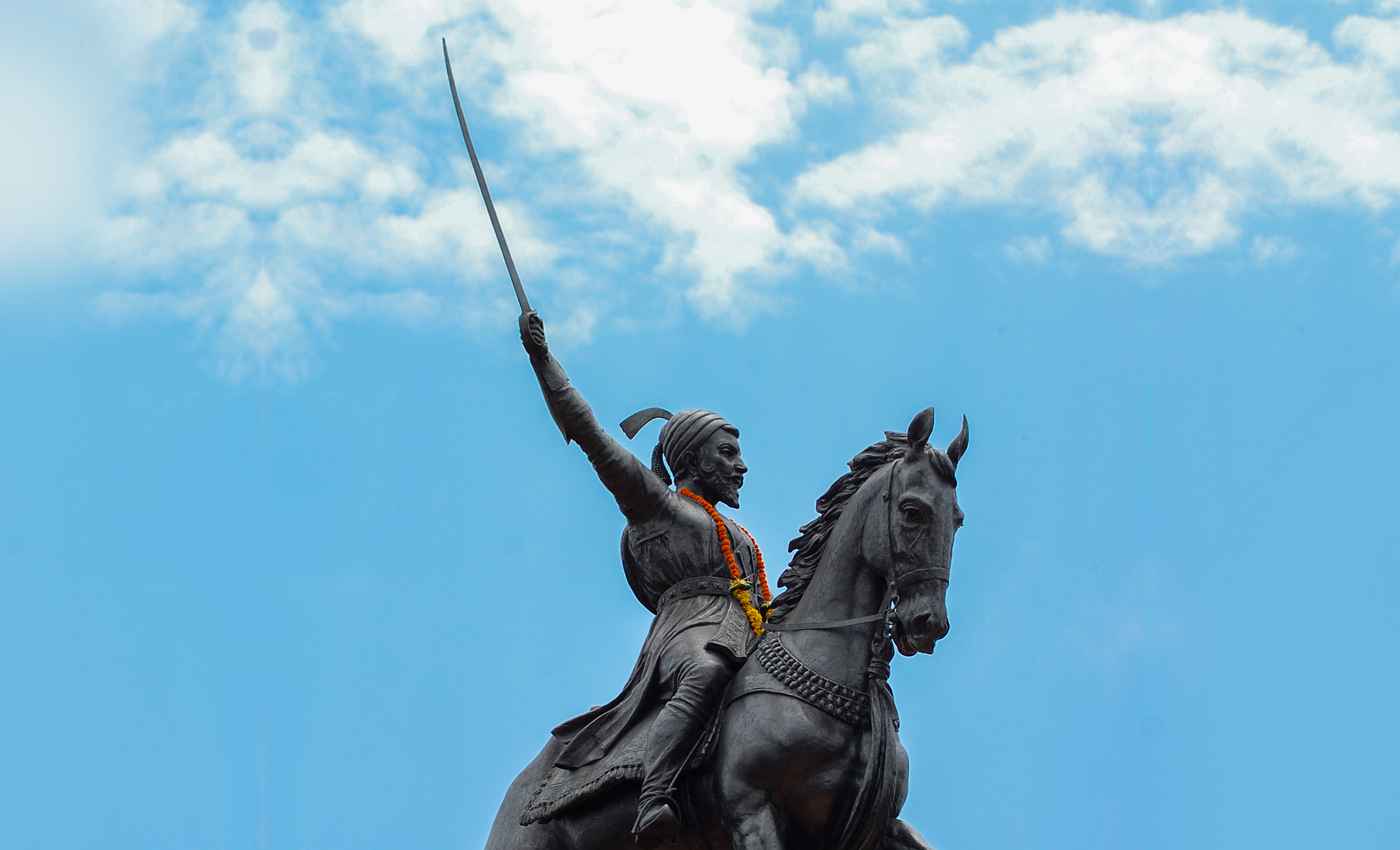 A statue of Shivaji Maharaj is located in the Guadalupe River Park Conservancy in San José, California.

The statue was donated from Pune, India, and is placed at the Pune Sister City Seating Area of the park. It features Chatrapati Shivaji mounted on a horse with a sword in his right hand. The Sister City Seating Areas commemorate San José’s relationship with particular cities worldwide and give residents a glimpse of those cultures. Each garden is similar in purpose, scale, and proportion, using plants and paving materials native to each country to show some of the city's identity and culture.