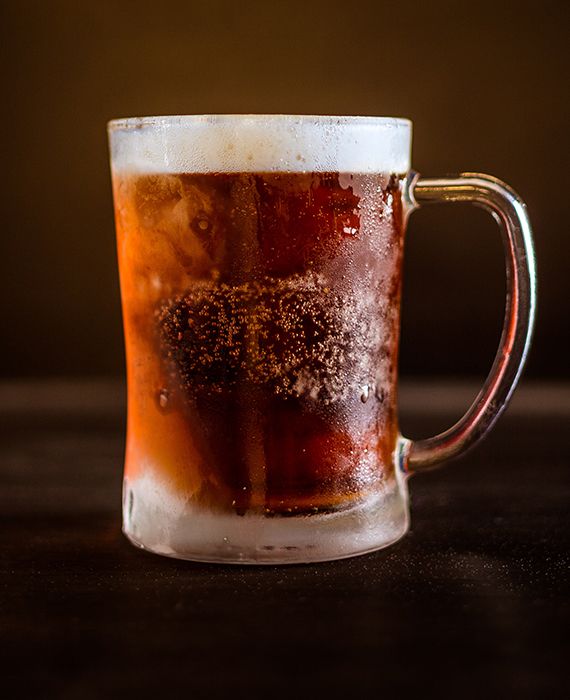 The Encyclopedia Britannica has not been banned in the U.S state of Texas and a government permit is not required to brew beer at home in Texas.

Texas statute Title 4, Chapter 109, Subchapter B, §109.21 provides that a license or permit is not required for manufacturing upto 200 gallons of wine, malt liquor, or beer. Only ale, malt liquor, or beer made from the normal alcoholic fermentation of malted barley with hops, or their products, and with or without other malted or unmalted cereals, may be produced under this section. Further, there is no annual state fee for beverages produced in compliance with this statute.

Therefore, if brewing beer at home is permitted in the state of Texas, we can conclude that the claim is false and baseless.

Britannica has also written a blog post about these rumors and called it an urban legend while clarifying that the Encyclopedia Britannica is being used in schools all over Texas.