Neither the PCR tests nor the lateral flow tests are effective in detecting COVID-19. 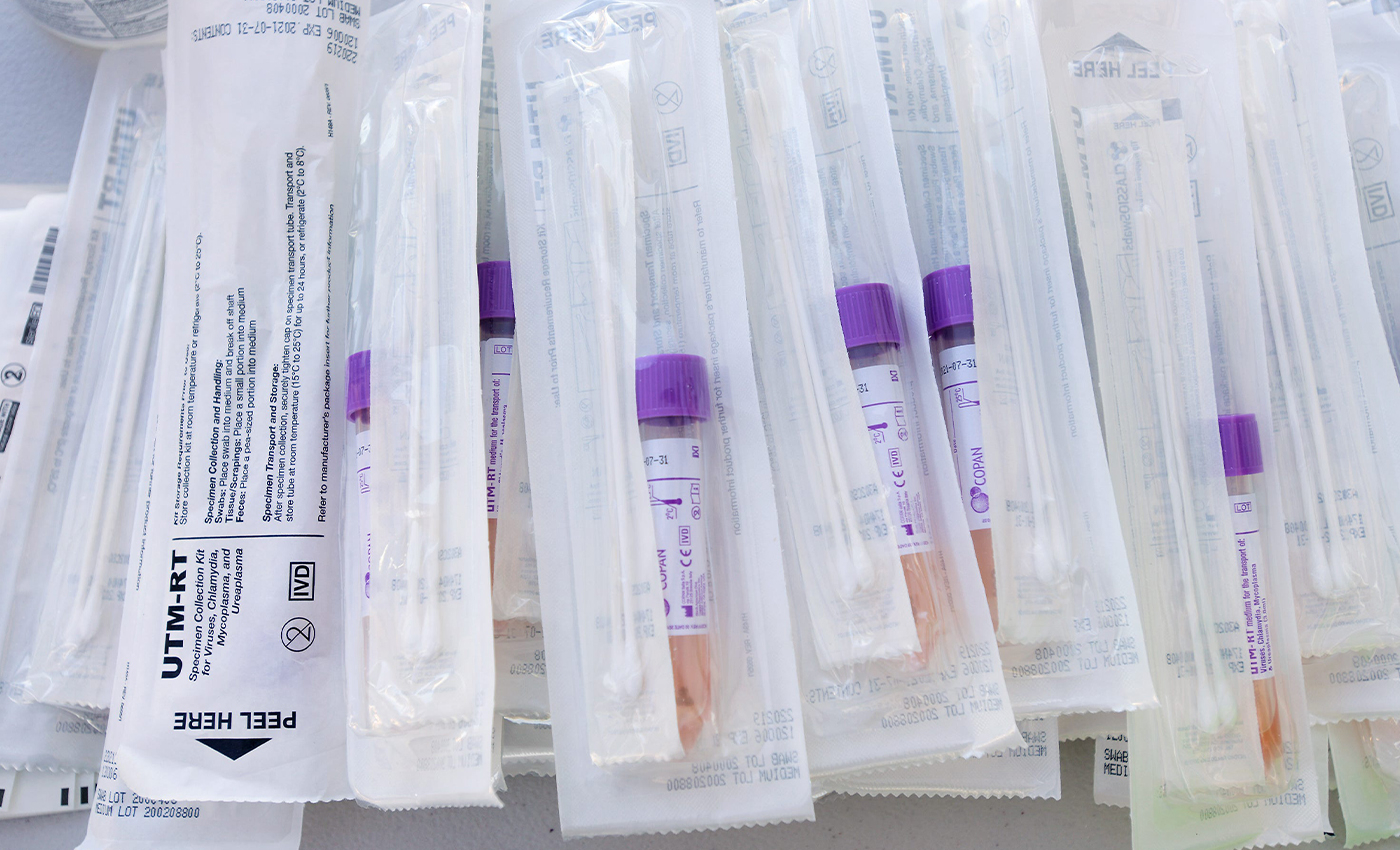 Although a few recent PCR results are different from the lateral flow results, evidence suggests that both tests are effective.

Several children are testing positive for COVID-19 in a lateral flow test (LFT) yet receiving a negative Polymerase Chain Reaction (PCR) test result. The U.K. Health Security Agency (UKHSA) acknowledged the problem and said an investigation was underway. However, there is no evidence that either of the tests is ineffective in detecting the virus. Presently, all countries are using the PCR or LFT to tell if a person is infected with COVID-19.

According to The Week, in late September, out of 14,000 secondary school children in England testing positive in lateral flow tests, 7 percent were negative in a PCR test. A week later, almost double the proportion or 12.5 percent of children had differing test results.

The UKHSA is investigating the matter. However, some scientists have put forth different hypotheses. For instance, some say that a defective LFT batch led to wrong test results, while others think it could be a new variant that is not being detected by the PCR test, The Conversation reported.

However, there is no scientific evidence to say that the two types of tests are ineffective. While the PCR test is considered the gold standard of testing, emerging evidence states that the LFTs are also a reliable public health tool in detecting the virus. Sky News reported that a peer-reviewed paper shows the LFTs to be "more than 80% effective at detecting any level of infection." In fact, Christian Yates, a professor of mathematical biology at the University of Bath, revealed that when it comes to LFT tests, "for every 7,000 that are right, only 297 are wrong."

Yates reasons that even though PCR and LFTs are effective, neither test can be 100 percent accurate.

Both PCR and LFTs require a swab from the nose and throat. However, the primary difference between the two is that one is swab for PCR is analyzed in a lab, while under LFT, the swab can be studied at home using a lateral flow device.

All in all, PCR and LFT tests continue to play an essential role in detecting and, therefore, preventing further virus transmission.