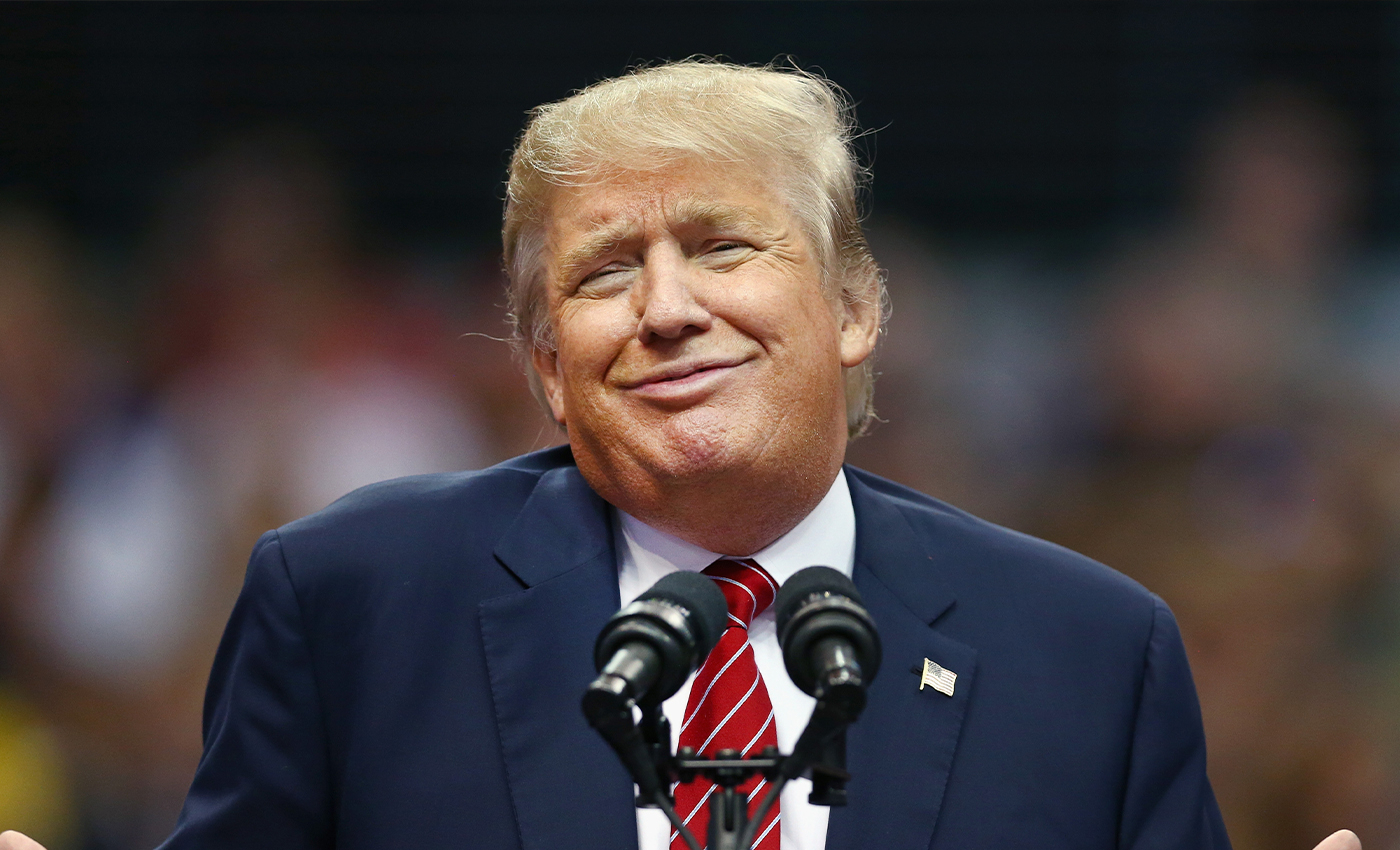 The U.S. Supreme Court upheld a fundamental principle of democracy that no one is above the law and rejected President Trump's law privilege claim.

Cyrus Vance Jr., the Manhattan District Attorney, is overseeing a criminal investigation that targets the U.S. president for possible indictment and prosecution. As part of the inquiry, Cyrus served a grand-jury subpoena on a custodian of the President's records, demanding nearly ten years' worth of the President's financial papers and tax returns. The subpoena combines two warrants issued by Congress committees and is almost a word-for-word copy. The President's counsel had argued the President was immune to judicial process and claimed that the Executive Branch's independence within its sphere.

On July 9, 2020, the Supreme Court had rejected the President's assertion that he is immune from the law's requirements and issued rulings concerning Trump's tax returns. By a majority, the judges declared that Cyrus could examine details of President Trump's finances and his tax returns. However, the court ordered that congressional Democrats not gain access to years of records from Trump's accountants and bankers, and they must wait on lower courts' judgments.

The court said that no one is above the law, and the public has a right to every person's evidence. The rule applies equally to all people, including a person who could be the President. But, there is no question that the office's nature demands in some instances that the application of laws to be adjusted at least until the person's term in office ends. Therefore, Trump could not block subpoenas from both Congress and grand juries.