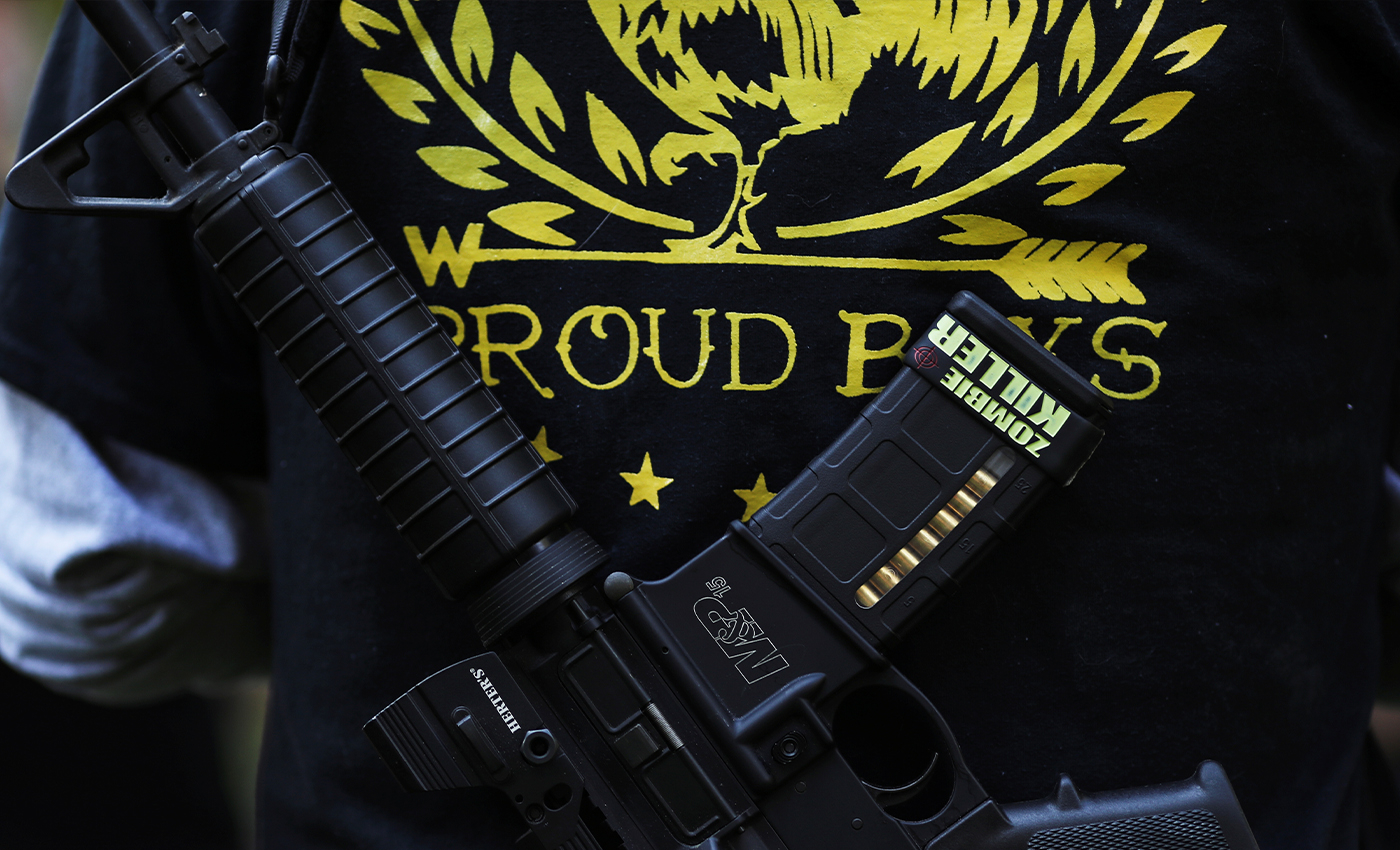 Canada became the first country to classify the far-right Proud Boys group as a terrorist organization.

On January 25, 2021, the Canadian House of Commons unanimously passed a motion to “use all available tools to address the proliferation of white supremacists and hate groups starting with the immediately designating the Proud Boys as a terrorist entity”. The motion was proposed by New Democratic Party (NPD) leader Jagmeet Singh.

Proud Boys, an all-male far-right group formed from alt-right internet culture in 2016 by Gavin McInnes, promotes and engages in violence in the U.S. and Canada. They were also part of the mob that stormed the U.S. Capitol, which contributed to the factors behind Canada’s move.

Public Safety Minister, Bill Blair, announced on February 3 that Proud Boys were now amongst the 13 groups listed as terrorist organizations as they observed: "escalation toward violence in this group" since 2018. This move would "severely restrict” the group’s ability to use online crowdfunding or any other fund-raising method. “Canada will not tolerate ideological, religious or politically motivated acts of violence,” Blair said

Washington Post reported that any group designated as a terrorist group has to face financial and legal consequences. The police "can seize the property of the group or its members; banks can seize their assets. It’s a crime to knowingly assist a designated group in facilitating or carrying out attacks. Group members may be denied entry to Canada".

USA Today reported that it is not currently clear if Proud boys have any assets in Canada. Moreover, it is important to keep in mind that "just because a person is a member of the organization doesn’t mean they will automatically be charged with a crime. But if that person was to engage in violent acts, they could face terrorism charges," reported USA Today, citing a government official. The crime could include funding the organization or purchasing merchandise from the group.