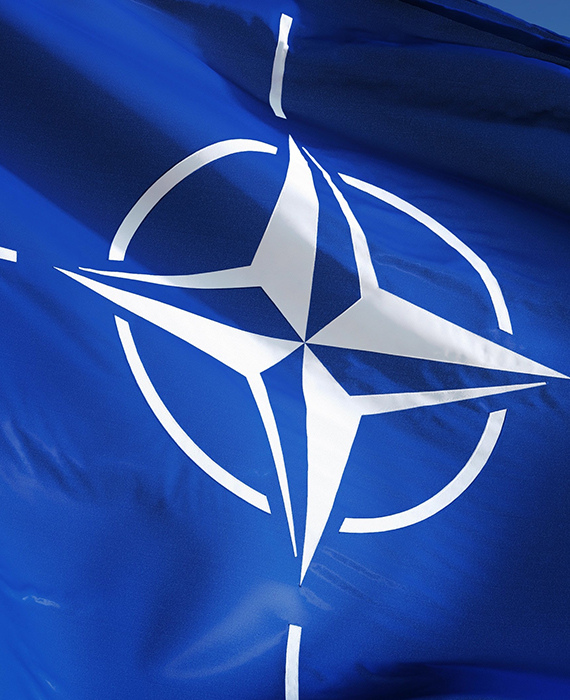 Yes, the NATO has sufficient reason to believe that Russia is posing "a new security situation" since 2014.

The North Atlantic Treaty Organization (NATO) Secretary-General Jens Stoltenberg said that NATO had embraced new military approach in the backdrop of the organization already maintaining a renewed security environment since 2014, due to demanding circumstances from the East and South of Europe. Stoltenberg added that recent nuclear threats from Russia against the West, along with complete defence and stability in the future, were the reasons for the new strategy.

On the NATO website, a page titled the "The Top 5 Russian Myths debunked" lists a Myth stating that "NATO allies are paranoid about Russia" These myths have appeared repeatedly on Russian media like the RT, and Pakistan's the Nation. The source of the claim can be traced back to Russian state media Sputnik. Previous reportage by these sources has shown them to be unreliable and biased.

The NATO suspended practical cooperation with Russia in 2014, because of Russian action on Ukraine and its illegal annexation of Crimea. Russia has used military force against its neighbours. Russian troops are present in Georgia, Moldova and Ukraine against the will of the local governments. Over the past years, Russia has exhibited dangerous behaviour by carrying out cyber-attacks and disinformation campaigns against NATO's democratic efforts.