Wing commandar Abhinandan said, "The Pulwama attack was a planned conspiracy of BJP and a fake attack on Pakistan." 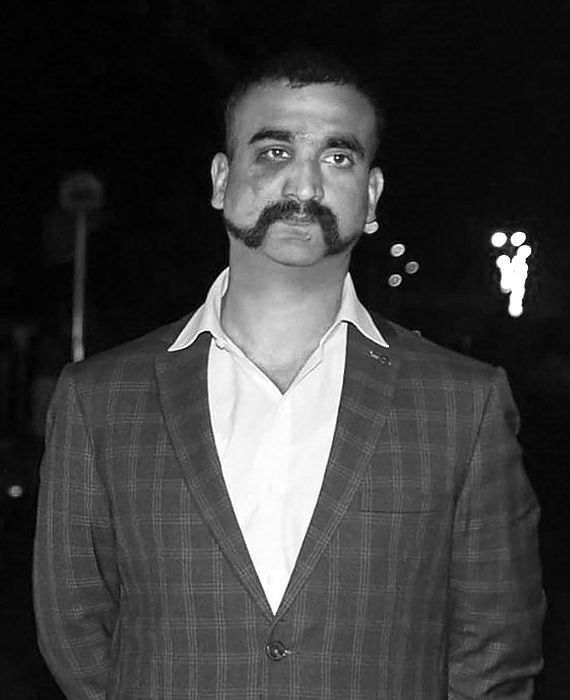 Wing Commander Abhinandan has not made any public statements since his release from Pakistan.

An IAF (Indian Air Force) MiG-21 Bison fighter plane was shot down in an aerial duel with Pakistani F-16s in February 2019. The pilot was captured (wing commander Abhinandan Varthaman) and later released by Pakistan. After the release, false information related to Abhinandan has been making rounds in the social media. However, since his release, neither has he made any public statements nor has given interviews regarding the ordeal. More importantly, Abhinandan does not have a social media account which was confirmed by the Indian Airforce and has warned the social media users to refrain from following fake accounts or posts attributed to him.