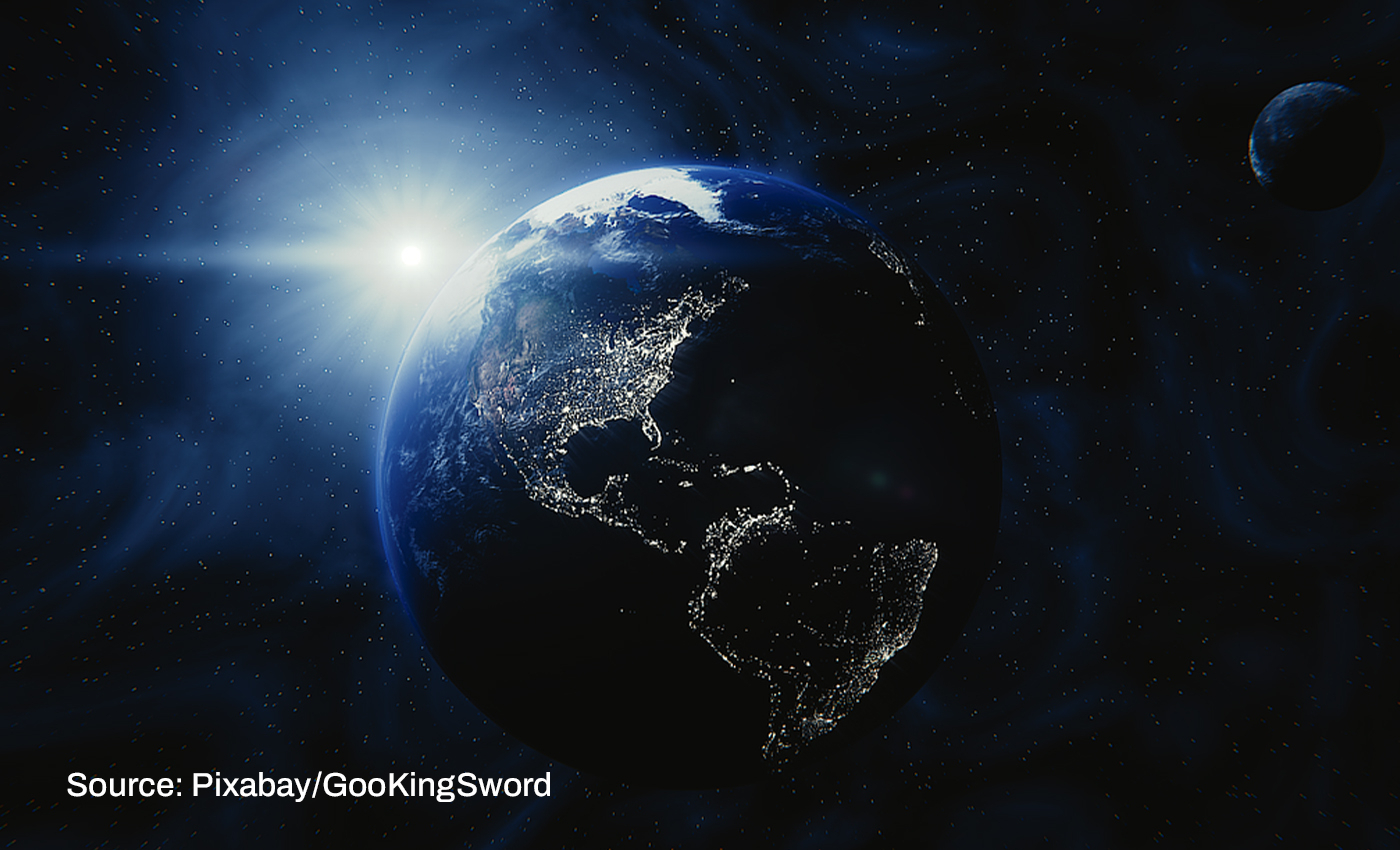 The experiments disproved the existence of luminiferous aether and did not prove the Earth is a stationary plane.

A Flat Earth influencer claims that the Earth is not a "spinning ball" and that the stars have been shown to rotate around the surface of a flat plane Earth in two famous 19th-century experiments: "Airy's Failure" from 1871 and the Michelson-Morley experiment of 1887. The influencer contends the results of these experiments only work on a flat plane and implies that this knowledge has been suppressed by science to keep the world from the truth of the Flat Earth.

The Flat Earth theory has been debunked countless times. These two experiments have not been suppressed by science. Rather, both were crucial toward disproving a widely-supposed "luminiferous aether" theory and paving the way for Einstein's Theory of Relativity. Since antiquity, it had been postulated that there was no empty space in the universe, and thus a substance had to fill what appeared to be empty. Aristotle called this substance "aether," scientists and philosophers from the ancient era to the 19th century hypothesized about its role in the universe. Airy's Failure and the Michelson-Morley experiments were conducted from the assumption that aether existed and would affect the speed of light waves. Many scientists believed at the time that waves required substances to move through.

Airy attempted to prove this by trying to measure the drag on light that would occur while observing stellar aberration (the phenomenon of stars appearing to change position in the night sky over a year) in a telescope filled with water versus one without. According to the aether theory, light must move differently through different substances; thus, light observed in the water-filled telescope must behave differently from one without. His results seemed to show no difference in how a star's light traveled into the telescopes, with or without water. It failed because the actual speed of light is constant, and there was no aether causing any drag on the light in the water-filled telescope.

The Michelson-Morley experiment was an attempt to measure Earth's velocity, assuming the presence of aether. Using an interferometer, which splits light into two beams, the scientists projected the beams toward mirrors and refracted them into a light detector. The assumption was that the beams would arrive at the light detector at slightly different times because of the presence of "aether wind" caused by the Earth's spinning, which would change the speed of the light beams depending on the direction of the aether wind. However, the light beams arrived at the detector simultaneously; no aether was interfering with the beams. Proponents of the Flat Earth theory erroneously conclude that this result meant the Earth itself is motionless when all the experiment proved was the absence of aether. It also strengthens Einstein's argument that the speed of light is constant irrespective of velocity. Neither experiment proved the Earth was stationary.

These experiments did not prove that the Earth is a flat plane with the stars rotating around it. Both contributed to disproving the luminiferous aether theory and were steps toward the development of Einstein's Theory of Relativity. Overwhelming evidence points to the shape of the Earth being an oblate spheroid. Therefore we mark this claim as false.