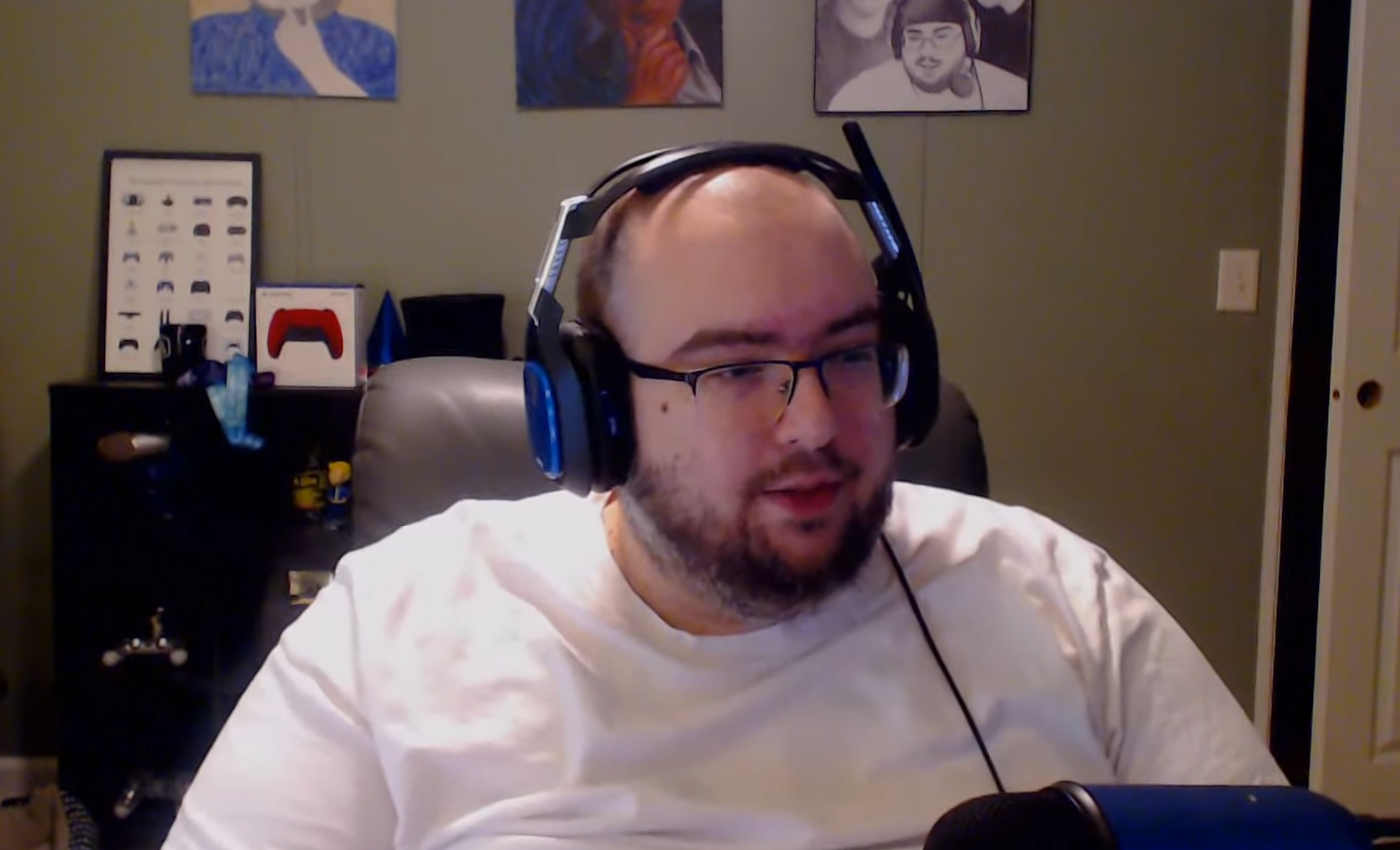 CNN has clarified it did not publish a news story on Bernie Gores, and called the reports "phony,"

As Russia's invasion of Ukraine continues, there is still much misinformation coming from the region. An Instagram user has shared two posts, which purport to be a screenshot of a news report by CNN on Twitter. The posts use the same image, claiming to be of Bernie Gores, a journalist, but have different messages. One story reads, "the Taliban had executed Bernie Gores in Kabul," while the other says, "first American casualty of Ukraine crisis... Bernie Gores." The post is false and misleading as CNN has not reported a news story on Bernie Gores.

CNN clarified that the posts were misleading, stating: "Phony images masquerading as CNN coverage go viral amid war in Ukraine." Additionally, they said that "Numerous social media users were duped by the fake accounts, and they criticized or mocked CNN for supposedly reporting that the same man died in two different wars." They further explained that the person from the image was not Bernie Gores, but a YouTuber and gamer named Jordie Jordan. Jordan is alive, as his last streaming video at the date of writing was March 14, 2022.

Before CNN's clarification, Matt Dornic, head of strategic communications at CNN, told Reuters that the posts were "absolute fiction" and "the social handles and stories are bogus."