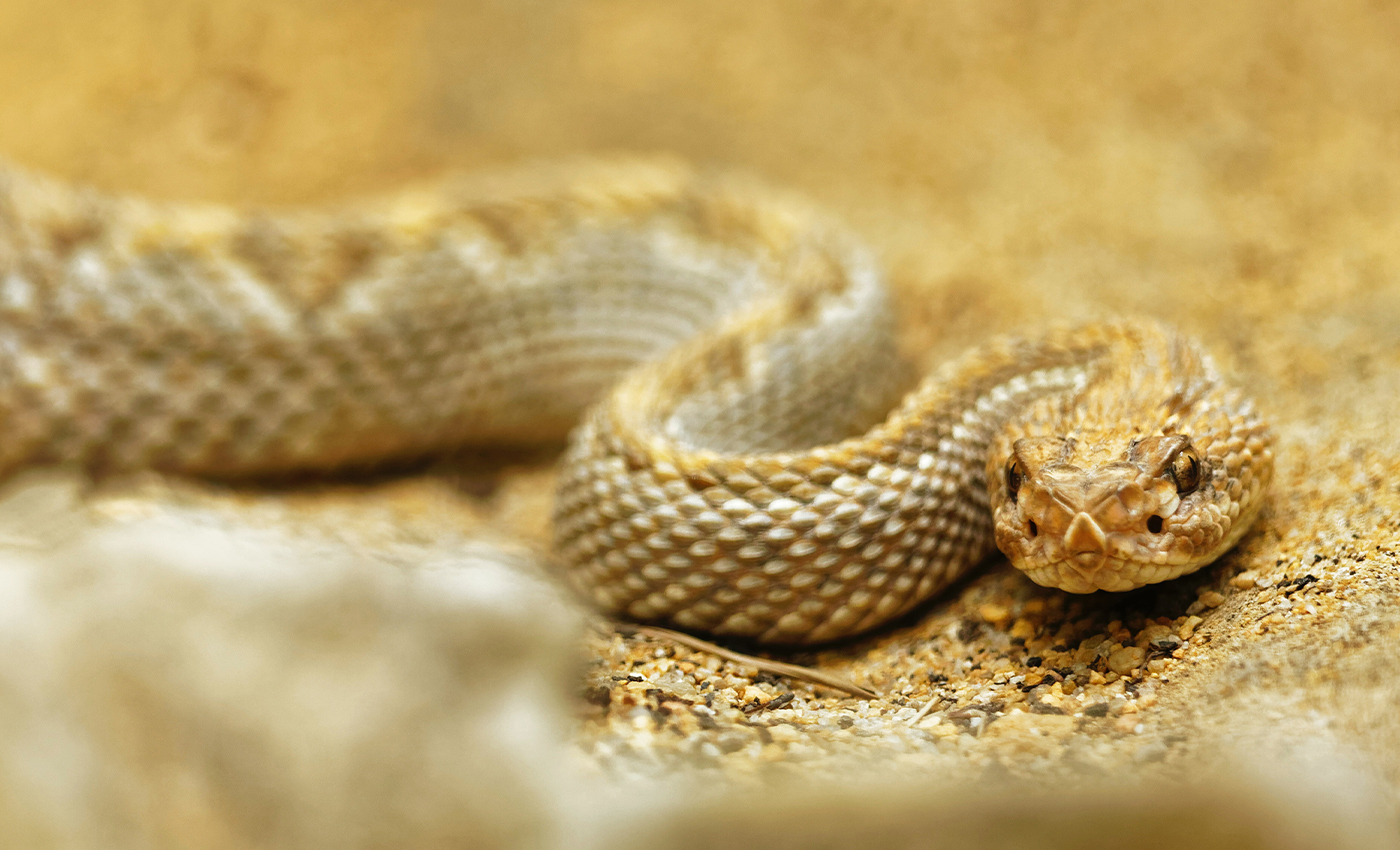 There is no evidence that COVID-19 is caused by snake venom. This claim is based on a number of misinterpretations.

Following a recent hour-long documentary interview by far-right radio host Stew Peters titled “Watch the Waters,” clips have been circulating on social media in which the documentary’s interviewee, Bryan Ardis, speaks to viewers over a livestream and reaffirms the claims he makes in the documentary.

Ardis, a former chiropractor who has garnered a public following on the basis of his conviction that the drug Remdesivir is killing people, claims in the documentary that the COVID-19 pandemic was not caused by an airborne virus, but was instead caused by a deliberate effort to poison the global population. “It’s not something that you’re breathing at all … they’re actually poisoning you in the water, or in ice, ” Ardis says in one clip found on Facebook.

Ardis’ central claim is that the COVID-19 mRNA vaccines, as well as the drug Remdesivir (which is used in the treatment of moderate to severe cases of COVID-19), are made with a synthetic form of snake venom, which has also been spread through drinking water supplies. Ardis believes that "the plan all along was to get the serpent's, the evil one's DNA into your God-created DNA [...] They're using mRNA, which is mRNA extracted from, I believe, the king cobra venom, the king cobra venom. And I think they want to get that venom inside of you and make you a hybrid of Satan."

Ardis’ argument rests on a misunderstanding of monoclonal antibodies: he falsely claims that monoclonal antibodies –– which are lab-grown antibodies specifically designed to improve immunological protection against a particular threat, such as the coronavirus –– are identical to the anti-venom used to neutralize the toxins from a snake bite. Anti-venoms are, in fact, developed by injecting a small amount of venom into an animal and harvesting the antibodies that the animal produces in response.

Throughout the interview, Ardis makes a number of demonstrably false claims and misinterprets several studies to support his argument. In one example, Ardis falsely claims that one study shows that an enzyme from rattlesnake venom can be found in the blood of COVID-19 patients, when in fact, this enzyme is present in all healthy human bodies. It is similar, but not identical, to an enzyme found in rattlesnake venom, and was found in higher levels in patients who had died of COVID-19.

COVID-19 is a respiratory disease, and is not the result of snake venom poisoning. It is important to be wary of medical misinformation and disinformation online.