Sri Lanka intends to ban burqas and to close more than 1,000 Islamic schools. 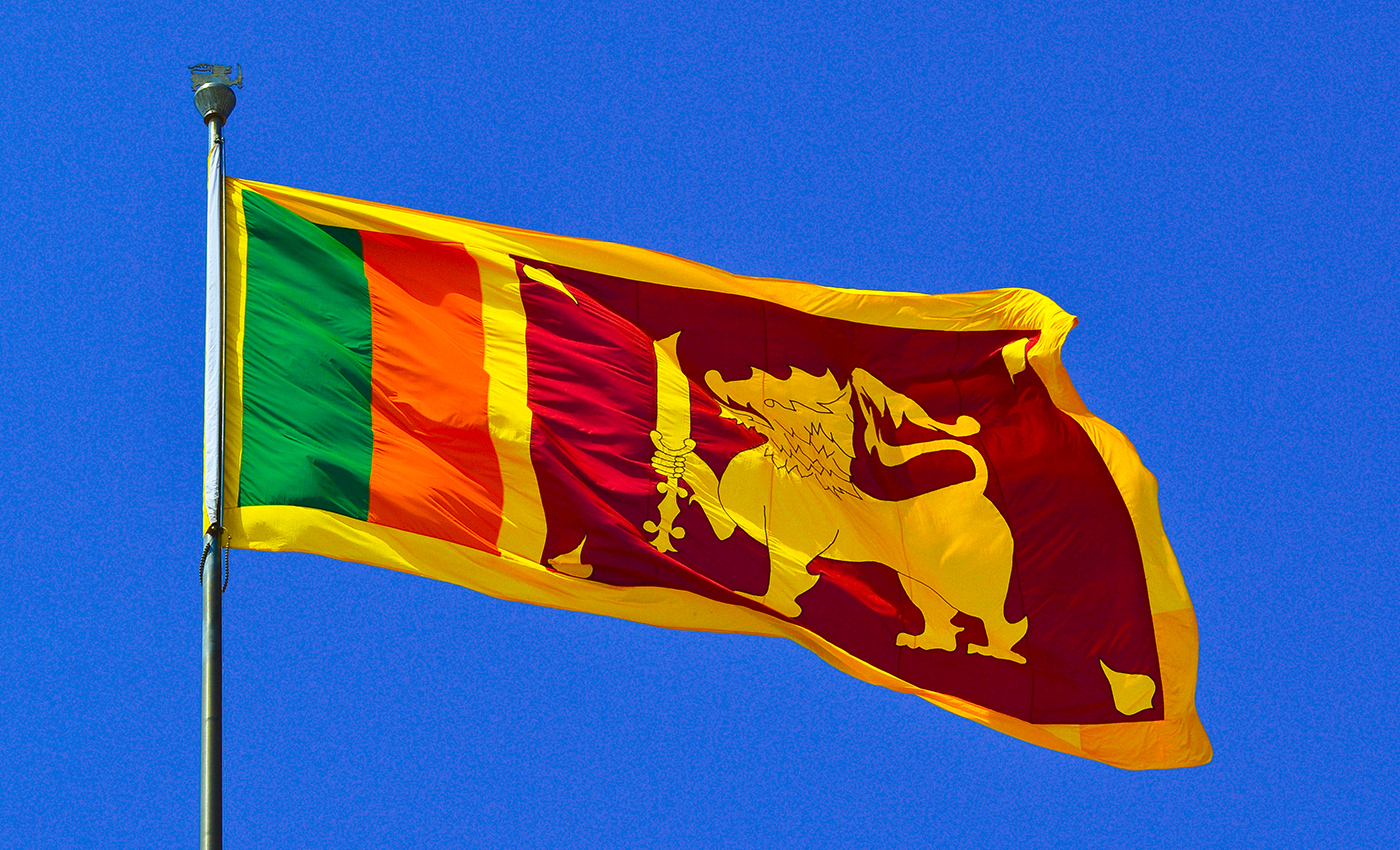 A proposal to ban the burqa and Islamic schools was introduced in the cabinet on March 12, but it needs to pass in parliament to become a law.

The Government of Sri Lanka announced its plans to ban the wearing of burqas, a garment worn by some Muslim women covering the body and face, due to national security. Adding to this a step towards shutting down more than 1,000 Islamic schools known as madrassas Islamic schools which are not registered in line with the national education policy, Associated Press reported.

Sarath Weerasekara, Public Security Minister told BBC that a cabinet order was signed by Weerasekara, which needed parliamentary approval on March 12. According to Weerasekara, burqas were a "sign of religious extremism that came about recently" and it had become a concern towards the national security. He also told the many unregistered Islamic schools are teaching only the Arabic language and the Koran and the government will take strict action against those schools.

On March 16, Foreign Ministry released a press statement concerning the ongoing reports viral on social media regarding the "proposal to ban the wearing of the burqa and niqab in Sri Lanka," a decision taken by the Government of Sri Lanka.

Foreign Secretary Admiral Prof. Jayanath Colombage has said in a statement that the decision is "merely a proposal, which is under discussion." Colombage explained that the proposal was a security measure, following the investigations of the Presidential Commission of Inquiry (PCoI) on Easter Sunday attacks.

On April 21, 2019, Sri Lankan churches and hotels witnessed a series of coordinated Islamist terrorist suicide bombings on Easter Sunday. The following day housing complex and guest house witnessed small explosions. After which, the government temporarily banned the burqa and niqab in the country.

The move has received global attention and criticism. Pakistan’s ambassador said it would only serve as an injury to the Muslim community in Sri Lanka and in all nations. Ahmed Shaheed, UN Special Rapporteur told Reuters it would "affect religious belief and freedom of expression."

The Government wanted to re-introduce the rule of 2019 of banning burqas and niqab on a permanent basis. A proposal was passed in the cabinet, but the Foreign Ministry said it would need the approval of various parties before a decision could be made. Until then, the claim has been marked as partly true.