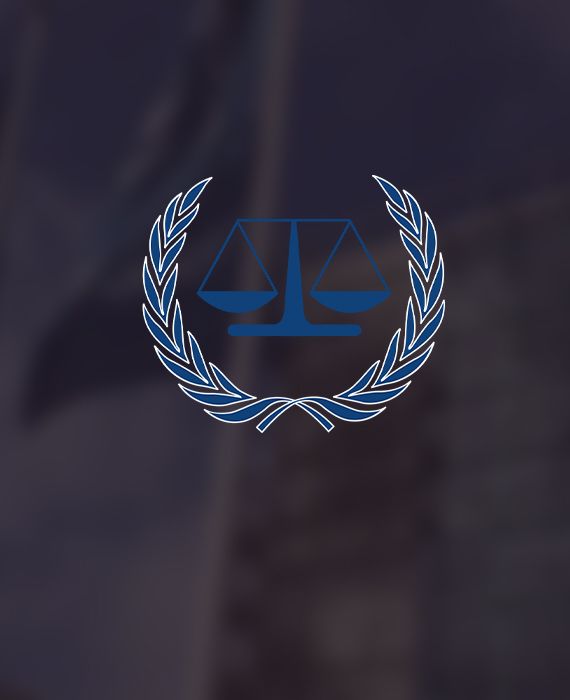 Russia withdrew from the International Criminal Court(ICC) in 2016 and does not influence the ICC or the work carried out by them.

The International Criminal Court (ICC) was formed in 2002 to investigate and, where warranted, try individuals charged with the gravest crimes of concern to the international community: genocide, war crimes, crimes against humanity, and the crime of aggression. Over 120 countries are party to the Rome Statute, the founding document of the ICC, but the United States did not join the court.

In March 2020, the ICC authorized an investigation into alleged war crimes and crimes against humanity in Afghanistan. They will investigate the actions of the US forces, Taliban, and Afghan troops. The United States does not recognize ICC's authority and calls this investigation an infringement on their sovereignty. On June 11, Donald Trump authorized economic sanctions against the ICC as well as the expansion of visa restrictions on the officials and their families who are investigating the US. US Attorney General, Bill Barr also accused Russia of manipulating and influencing the ICC to push forward their agendas.

However, investigation reveals that this claim is baseless as there is no evidence available which supports this claim. In 2016, Russia announced withdrawing its signature from the founding treaty, the Rome Statute and cut ties with the ICC. This announcement came after a report released by the ICC characterized Russia's 2014 annexation of Crimea as an occupation. Furthermore, the statement which was given by the United States AG merely points out that the ICC is being influenced by countries like Russia. He did not elaborate on the matter and did not provide any concrete evidence that actually implicates Russia or any other country.

Lawyers worldwide have submitted evidence to the International Criminal Court alleging that COVID-19 vaccines are in violation of international law.