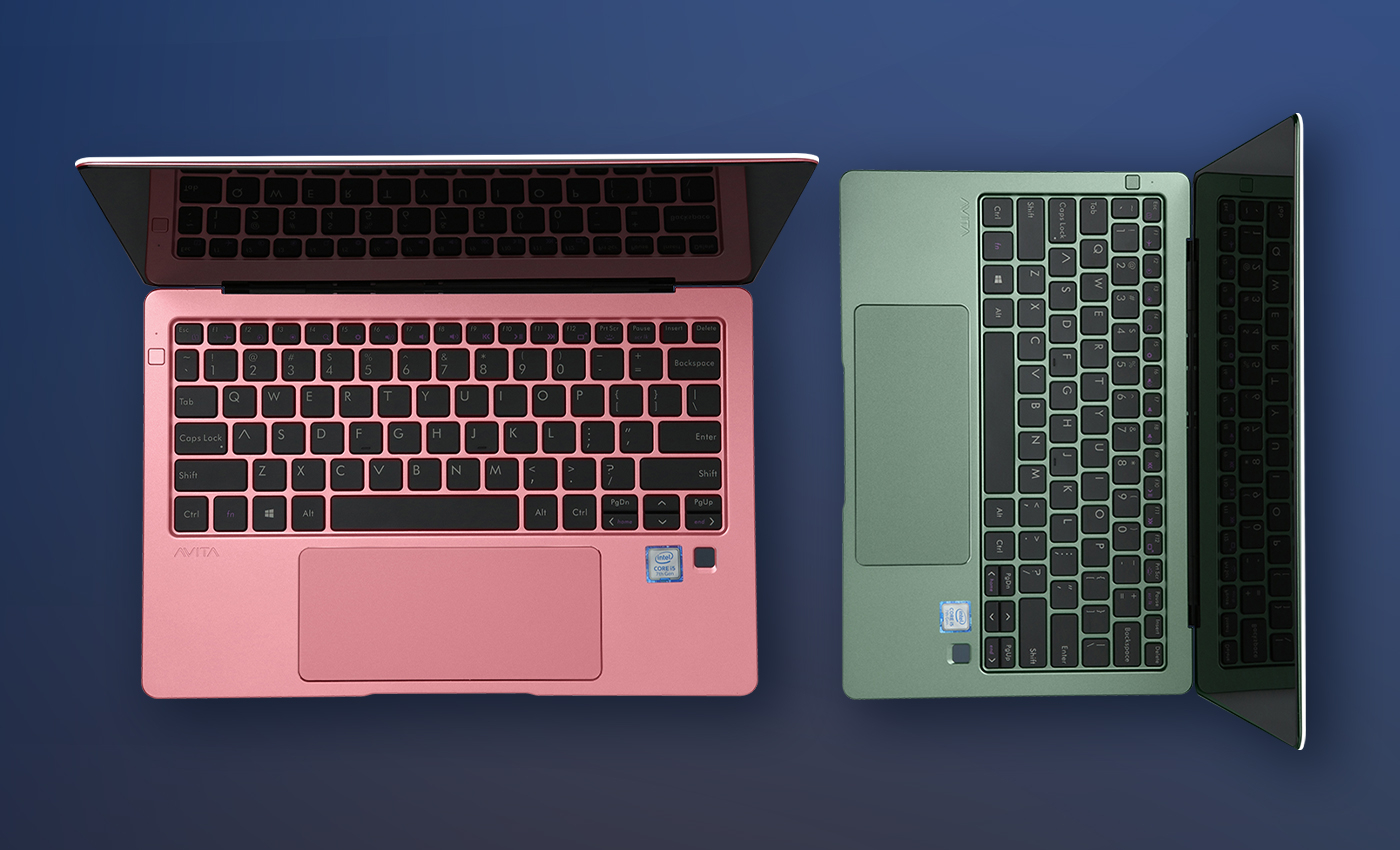 It would be inaccurate to call Tim Berners-Lee's startup a "new internet".

In 1989, Tim Berners-Lee invented the World Wide Web while working at CERN in Switzerland. However, computer scientists Vinton Cerf and Bob Kahn are credited with inventing internet communication protocols, and the system referred to as “the internet” was the work of dozens of pioneering scientists, programmers, and engineers.

Berners-Lee is now running a startup called Inrupt, which promotes a technology that it is calling Solid. According to the website, Solid is “a technology for organizing data, applications, and identities on the web. [It] enables richer choices for people, organizations, and app developers by building on existing web standards.”

According to WIRED, Solid is a “new web infrastructure called Solid, which rethinks how web apps store and share personal data”. Essentially, Solid will allow individuals to store their own data on a “pod”, located on a Solid server, giving them more control. As such, Solid is not a new internet. Instead, it is a product that lets internet users have more control over what happens with their personal information.