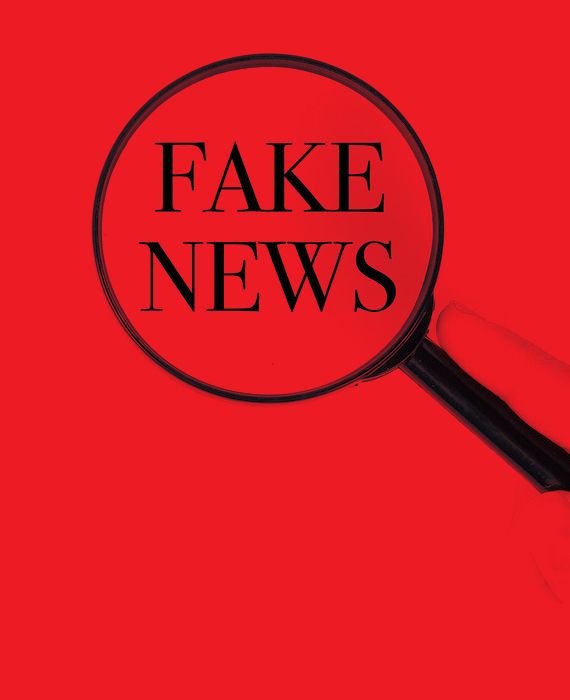 A press note published by the Nellore Police on their official Facebook page on 28 December 2019 refutes the claim.

A message claiming that a Muslim man in Nellore District of Andhra Pradesh took away a ‘Hindu Jain’ girl for marriage, is being circulated on social media. The text further claims that the Jain community decided to terminate all the Muslim employees, and as a result, more than 10,000 people lost their job in the area. Nellore Police, on 28 December 2019, posted an image of a circular on Facebook stating that the message regarding the Muslim boy and Hindu Jain girl on social media is fake and is designed to create differences between two communities.