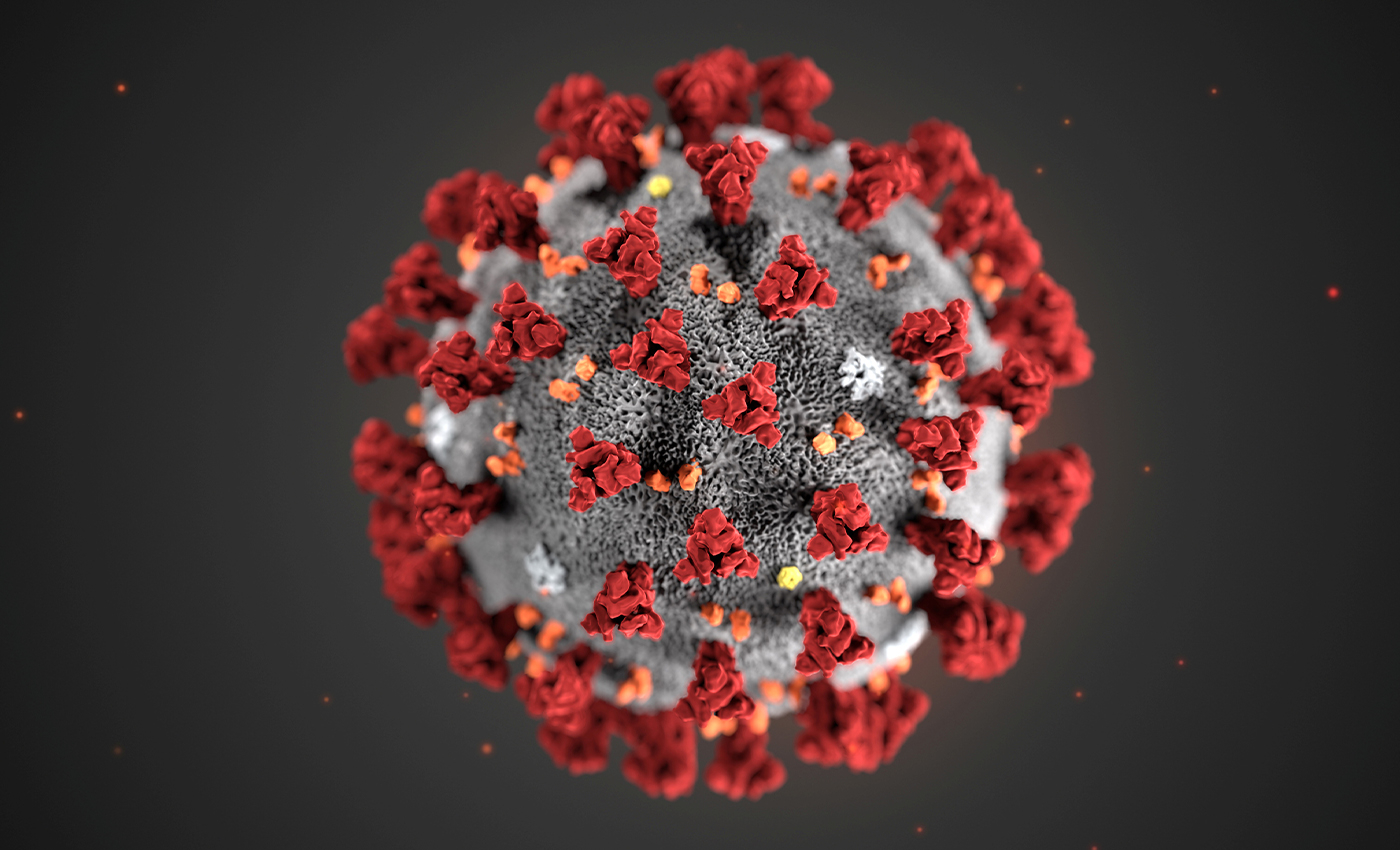 Biden's order on racial equity clarifies that racially offensive language will not be used in federal agencies; this does not apply to personal speech

On Biden's first day in office, he signed several executive orders, and a lot of them revered Trump's policies on health care, immigration, climate change, and equality and human rights issues. Subsequently, posts surfaced on social media claiming that Biden signed an order banning people from calling COVID-19 "the China virus", which they saw as a violation of freedom of speech. However, this is untrue.

Former President Donald Trump was frequently criticized for describing COVID-19 as the "China virus", as it appeared to be racist and xenophobic. In the light of this, President Joe Biden signed an executive order which states that federal agencies cannot use the term or anything remotely similar. According to CBS, "although no specific references to the term 'China virus' were found, it's likely that any such language that singles out races or countries will be ordered to be removed".

On January 26, Biden issued an executive order on racial equity, especially condemning growing xenophobia against Asian Americans and Pacific Islanders (AAPI) during the COVID-19 pandemic. The order mentions that the federal government has played a role in furthering these xenophobic sentiments through the actions of political leaders, including references to the origins of COVID-19. The order stated that executive departments and agencies would take appropriate steps to ensure that official actions, documents, and statements, including those about the COVID-19 pandemic, do not exhibit or contribute to racism, xenophobia, and intolerance against AAPI. Several organizations reported in 2020 that discrimination against Asian-Americans soared, resulting in stress and anxiety because many people blame China for "causing" the outbreak.

Cynthia Choi, an executive director of the group Stop AAPI Hate, told CBS: "The idea that the president of the United States is not going to be hostile and not be a super spreader of hate is incredible. I hope this order reverses the damage caused under the Trump administration, which used federal dollars and resources to create a hostile climate and led to backlash directed toward our community."

The executive order on racial equity does not explicitly reference the phrase "China virus" but says federal agencies not to use such terms in their official materials and statements.

A YouTuber has been arrested for making derogatory remarks against an Arunachal MLA.