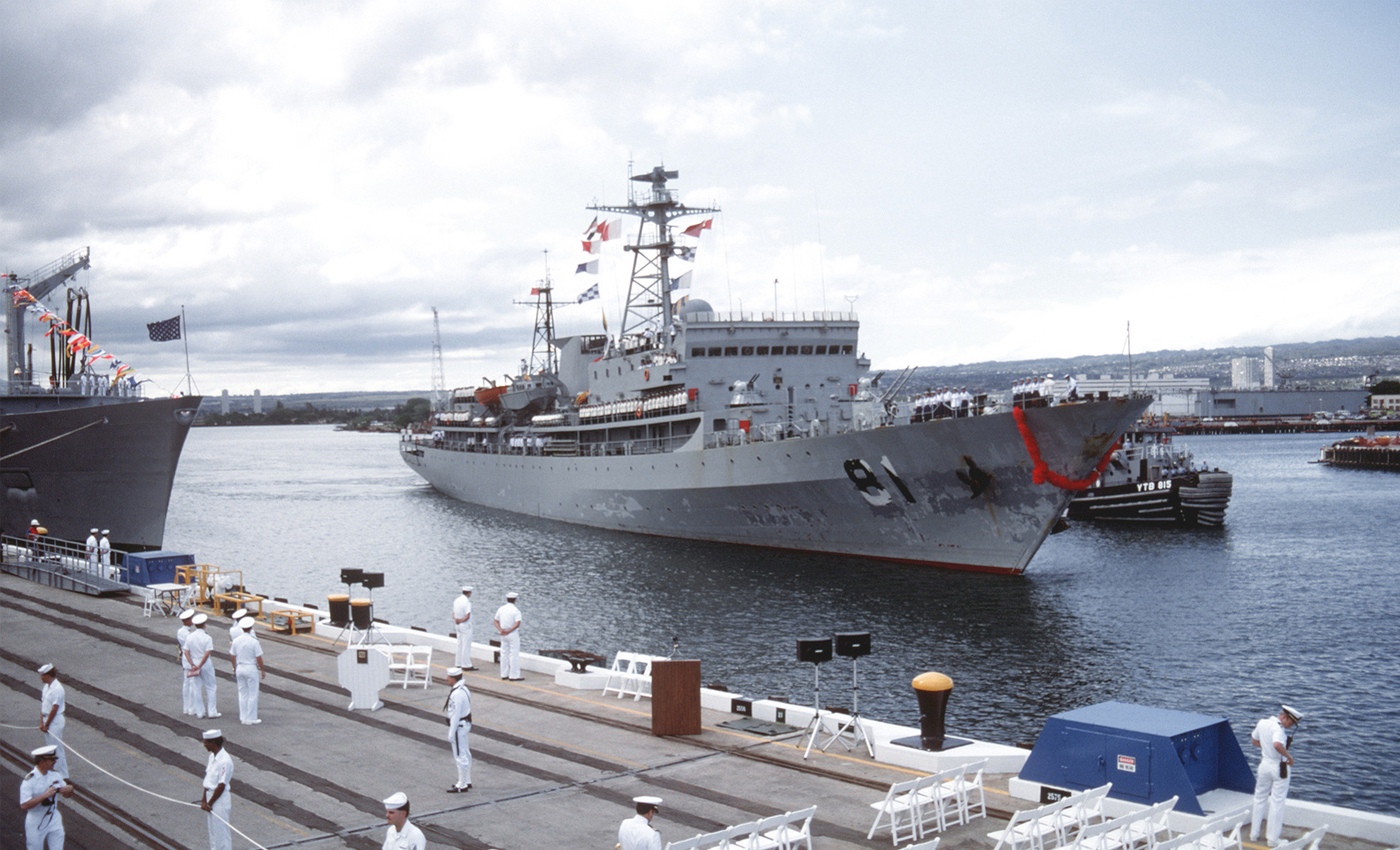 The photo in question is mislabeled. It actually shows Japan Coast Guard's attempts to block Chinese activists from landing on the Senkaku Islands.

A Facebook user has posted a photo of a boat stuck between two navy ships. The user claims that the two ships are from the Royal Australian Navy and that they rammed a boat loaded with undocumented migrants who did not respond to requests to stop. The user's post alleged that "the illegal immigrants were all returned, the crew members arrested, and the boat scrapped." The post has been viewed over 447k times, shared 18k times, and has over 1.3k likes.

The image in question has been mislabeled. A video posted by the Japan Times in 2012 features the image. This video shows the Japan Coast Guard's attempts to block Chinese activists from landing on the Senkaku Islands.

According to Reuters, activists attempted a protest landing on Uotsuri Island, a disputed island that Japan controls but China also claims. Japan’s Coast Guard said five activists who landed on the island chain were arrested while nine others were detained on their boat.