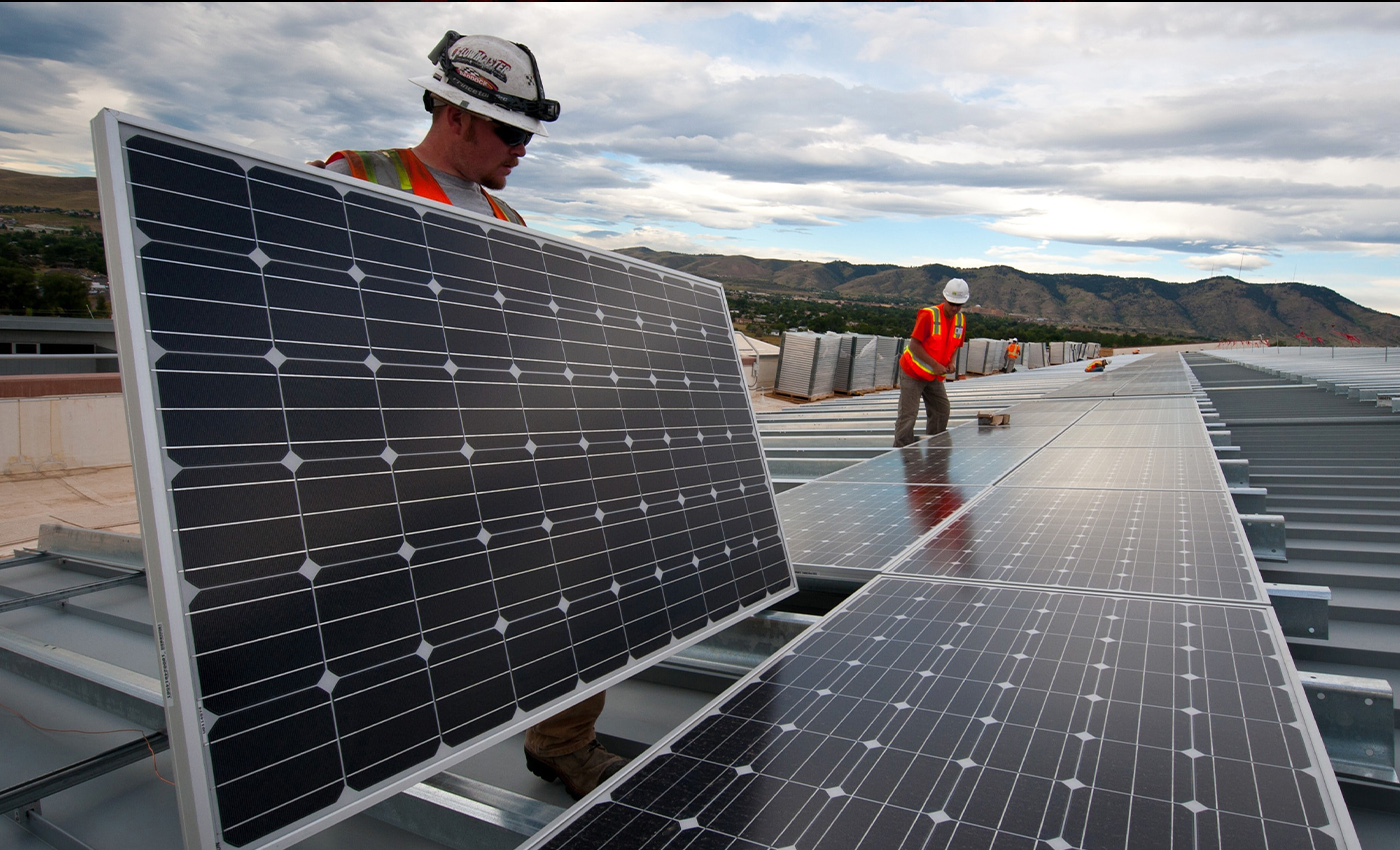 Sunseap Group has signed a Memorandum of Understanding with BP Batam for building a floating solar farm on 1600 hectares of Indonesia's Batam island.

On July 19, 2021, Singapore's Sunseap Groups signed a Memorandum of Understanding(MOU) with BP Batam to build a floating photovoltaic system(FPV) on 1600 hectares of Batam island in Indonesia. Under the MOU, the project would be developed on Duriangkang Reservoir in the south of Batam Island with 2.2 GWp and an Energy Storage System(ESS) with over 4000 MWhr storage capacity making it the largest FPV and ESS in the world as of writing. The farm is expected to generate more than 2,600 GWh of electricity annually and avoid more than 1.8 million metric tons of carbon every year.

Muhammad Rudi, Chairman of BP Batam, said: "This investment by Sunseap will be a timely boost for Batam's industries as they seek to reduce the carbon footprint of their operations. At the same time, it will create jobs and transfer skills to Batam's clean energy sector."

The generated energy will be consumed in Batam, with the remainder probably being exported to Singapore through a subsea cable some 50 kilometers distant.

This project is scheduled to start in 2022 and be finished by 2024. Duriangkang Reservoir is Batam's largest reservoir, with 101.2 million m3 of saltwater bay sustaining more than half of the island's freshwater supply. The solar panels on the reservoir would keep the water inside the pool, prevent evaporation, and keep the board cold, generating more clean energy.

According to a press release by BP Batam, Rudi said the project would begin in 2021 with the preparation of permits and the first study for execution in the ''Duriangkang reservoir inundation.''